- January 12, 2013
We left Saigon at around 2pm and arrived at the Cambodia border crossing after 2 1/2 hours. The process to get our Cambodian visa was a piece of cake. It took about 20 minutes because there were only about 10 people on the whole bus (just us two are foreigners, rest are locals). Nikki and I paid an extra $5 (total $25) to have the guide handle the paper work for us to get our 30 day visa. Another 4 hours, we arrived at the central market of Phnom Penh at around 8pm and just like anywhere else in SE Asia the second we put one foot outside of the bus, about 9 billion tuk tuk drivers would ask you "where you going"", "you have hotel?", "I know a very cheap place". They would repeat the same questions about two thousand times. They won't even give you time to get your bags and get settle first.

So Nikki and I ignored them which is something we have to do quite often in Asia and kept walking until they won't follow us anymore. One guy sales pitch was to try to threatening us by telling us the direction we are heading towards is dangerous that people will take out guns and kill us. Very clever and stupid of him at the same time but we took our chances because the direction Nikki and I were heading towards are pretty westernized with hotels, coffee shops like Starbucks, and also very busy. After 15 minutes of walking and figured out which direction we should go, we hired a tuk tuk driver for $2 to take us to a guesthouse called The Mad Monkey. Unfortunately that was full so we had to walk around for another 30 minutes before we found a dorm room for $6 a night at The White Rabbit.

After a couple of days in Phnom Penh, I have come to conclusion that Phnom Penh is more expensive than Vietnam as far as food, transportation, and drinks goes (pretty much everything actually). The only reason I could think of is because Cambodia go by dollars which I think is dumb but still relatively cheap compare to back home so I shouldn't complain. Other than everything being more expensive, I do enjoy riding in a tuk tuk very much. So much fun and you get to see so much more of this beautiful city!

I also finally got a massage in Asia! I've been walking around for the past couple of days to find out which massage place is legit meaning no happy ending meaning no boom boom. I can't afford it anyway with my backpacking budget. Anyways, I found the "East West Massage" on St 278 and I asked for the head, neck, shoulder, leg, and back massage package (no idea why that is different than a full body massage). It only cost $6 for an hour. It was my first massage ever and it was fantastic. My neck no longer hurts when I bent my head forward and backward. I ended up giving Chee a $4 tip. 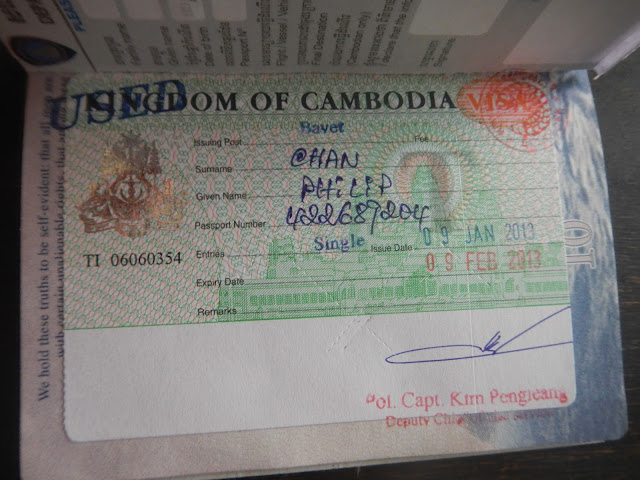 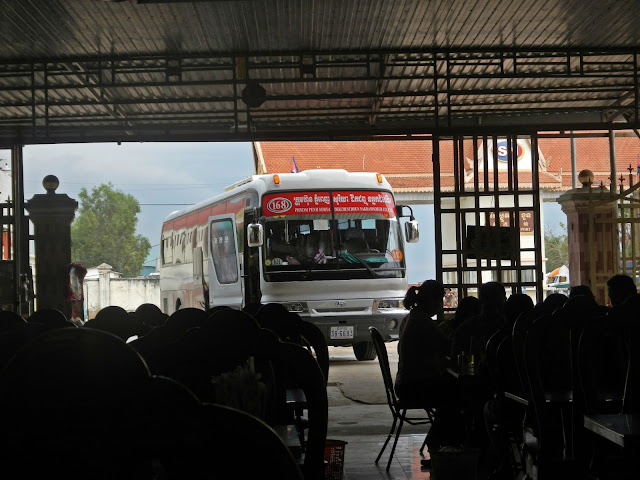 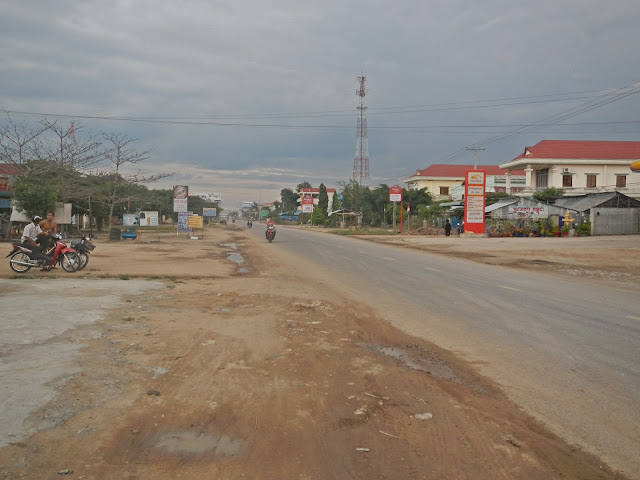 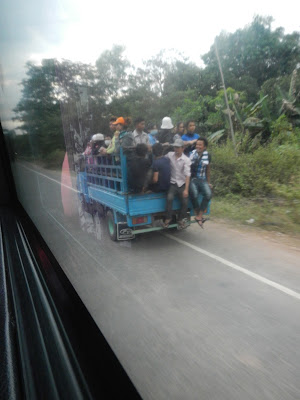 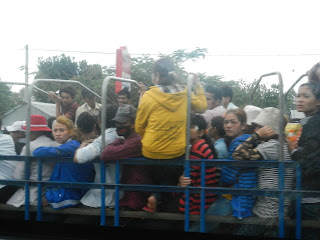 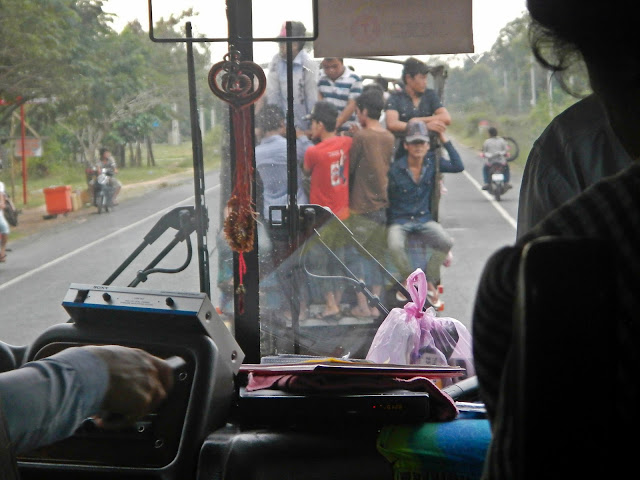 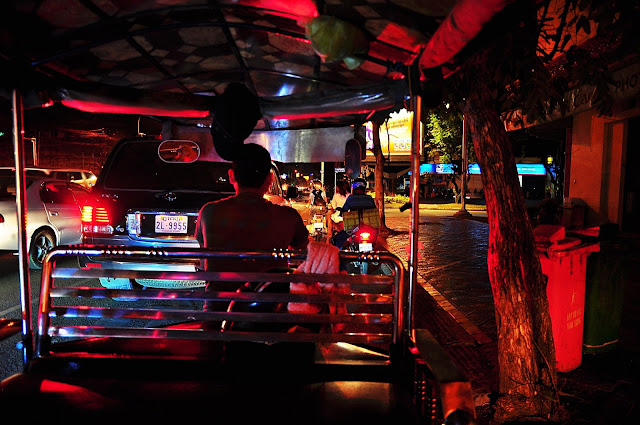 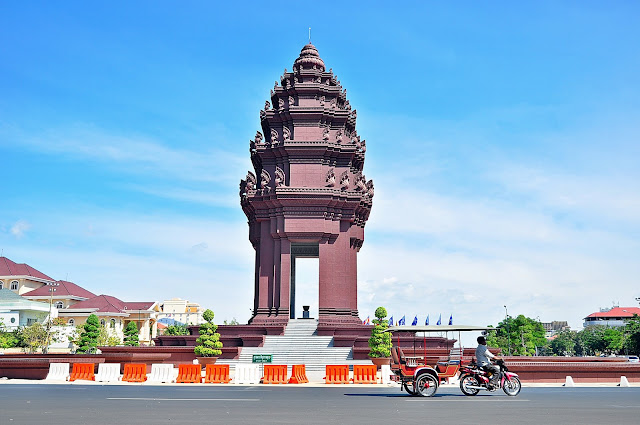 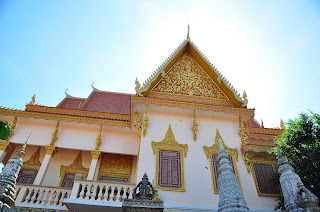 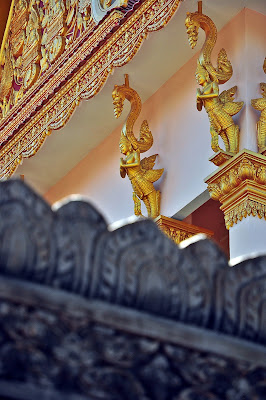 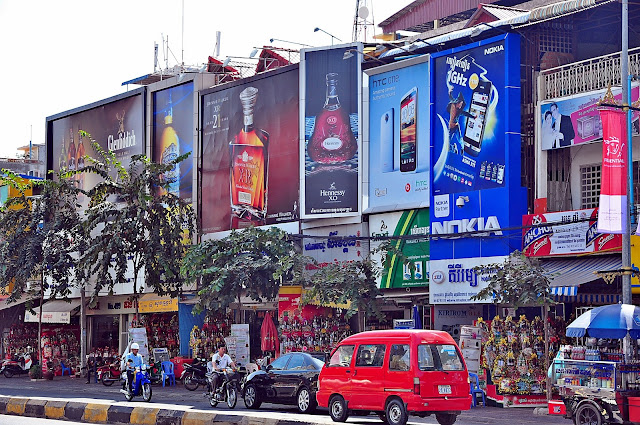 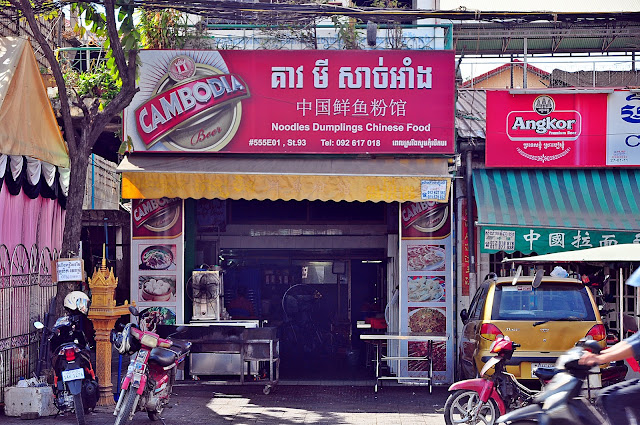 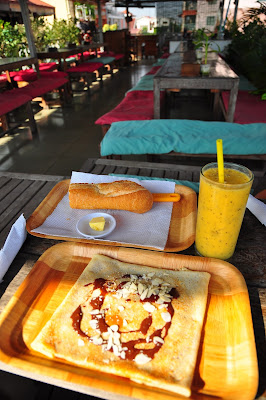 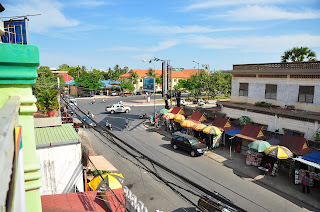 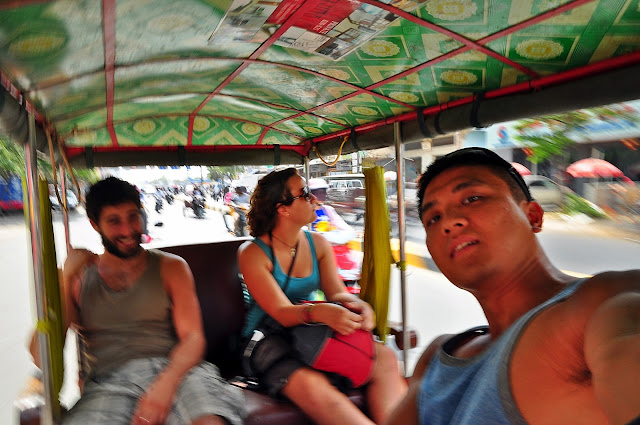 Darren, Liz (From Boston!!!), and I heading back from The Killing Fields. 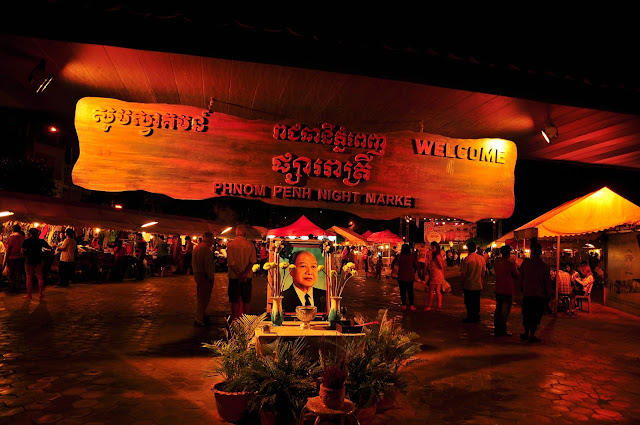 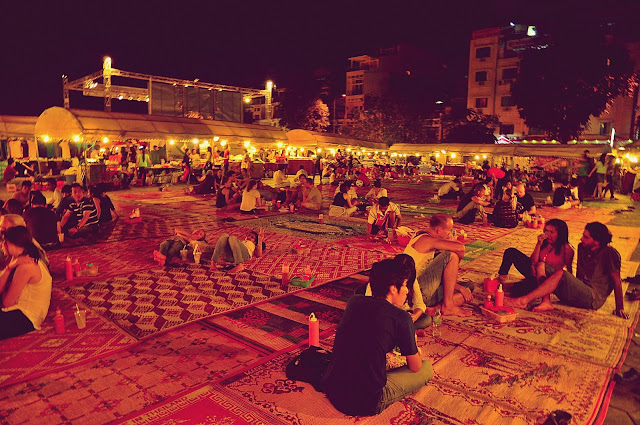 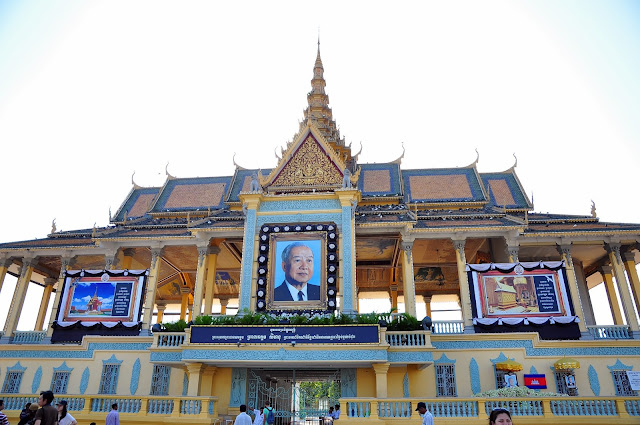 Apparently, Norodom Sihanouk, King of Cambodia, passed away this past October and they closed down the royal palace until February 15th. I guess I won't be seeing the silver pagoda this time around. 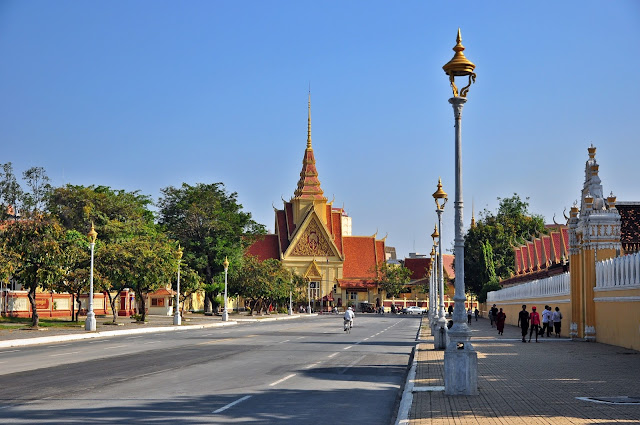 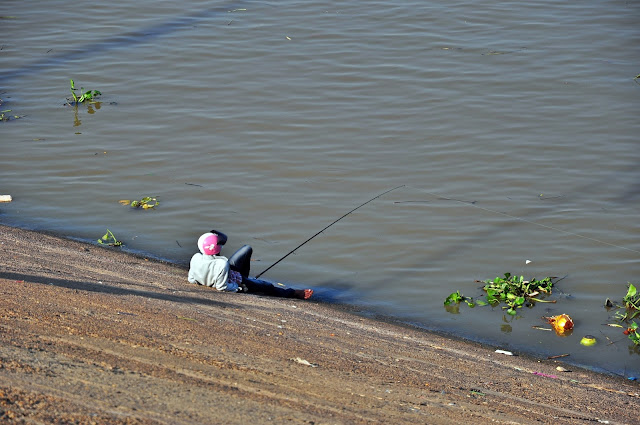 Fishing is a dangerous sport. Always wear a pink hard helmet for safety. 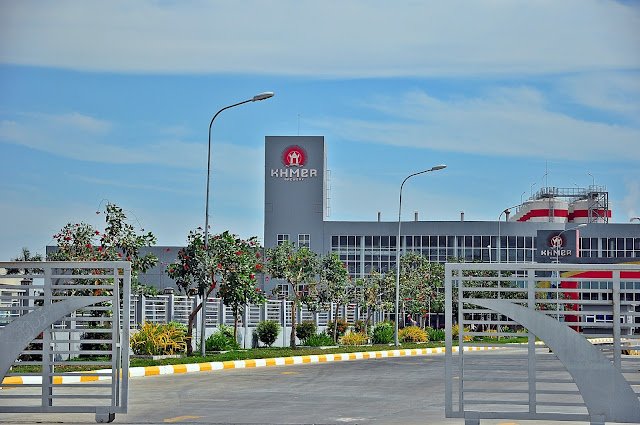