The land down under- Gold Coast.

- March 23, 2013
I was supposed to land in Gold Coast airport at around 8:30pm on the 20th but due to heavy rain the pilot had to fly to Brisbane (about 40 miles north of Gold Coast) and wait it out. Waited for about an hour or so then we took off to fly back to GC. By the time we landed it was close to 11pm. I felt like I'm back at home once I left the airport, saw signs that are in English, roads are so clean, and white people that speaks English even though with an Australian accent. A comforting feeling really.

Anyway, funny thing was 3 hours into the flight, my brilliant brain decided that once I land I should walk to Surfer's Paradise from the airport. It looked pretty close on Google maps. It would probably take 2 hours max. Plus I was feeling energetic after sitting for close to 10 hours on the plane. I stopped at a 7-eleven, grabbed a bag of Cheetos, a bottle of chocolate milk and off I go. Except it wasn't two hours. I walked until 8am the next day a total of 13.5 miles. I slept on a couple of benches but wasn't able to stay asleep for long due to temperature drop. Wasn't bad though.

Good thing about walking is you get to see a lot more stuff and know the area which was nice. But I was really tired and back started to hurt from the backpack. It was a good hike overall and I got to watch the sunrise. 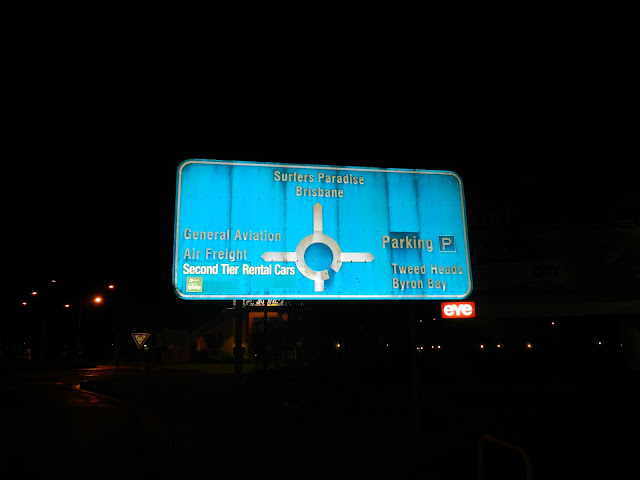 First sign I saw right outside the airport. Surfers Paradise/ Brisbane...how far could it be?! pssshhh... 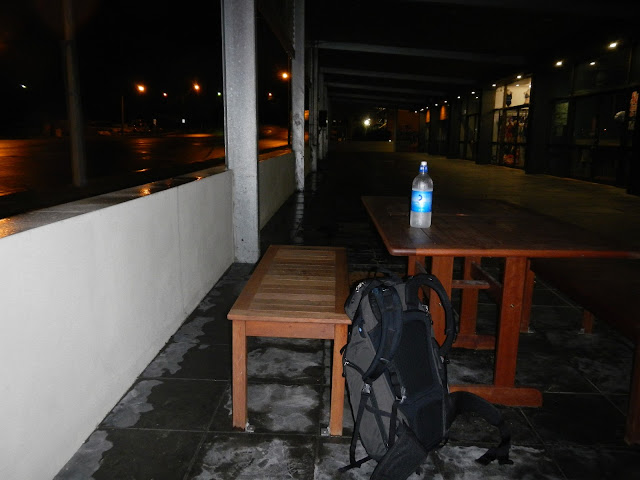 2 hours later....yeah....pretty far. Nice bench to sleep on but just a bit too short. I didn't notice there was a Chinese restaurant right behind those benches until later. I thought that was kinda humorous....the bus stop with a mental bench was nicer but cold. 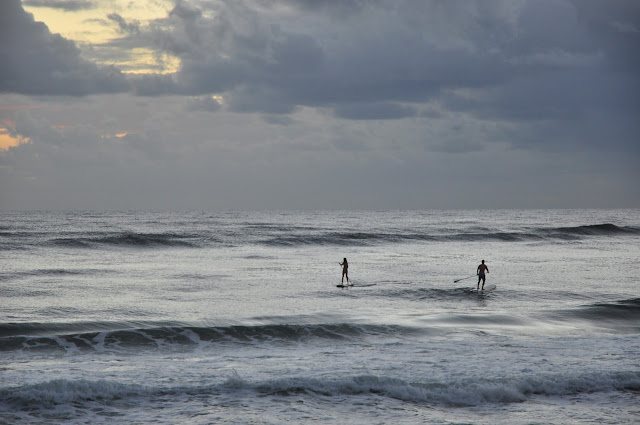 around 6am almost to Surfer's Paradise. People are out surfing and paddle boarding already. Made me miss Hawaii a little. 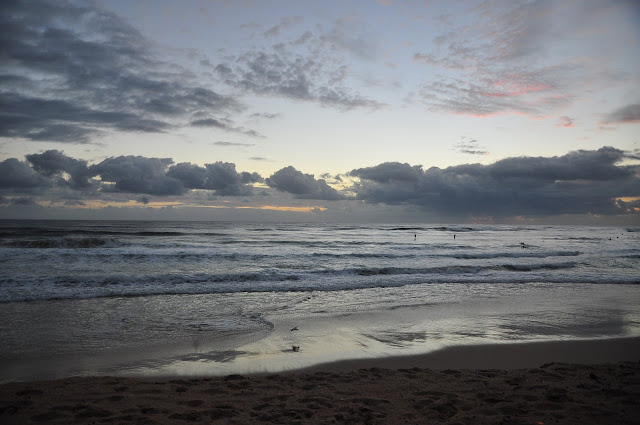 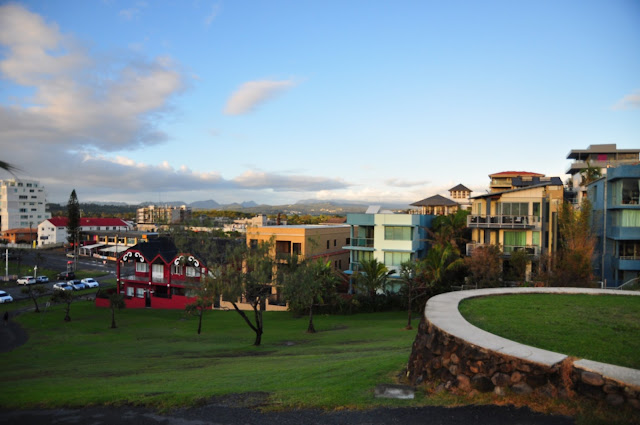 Talk to one guy here for about 10 minutes. Andy said he live around this rich neighborhood and invited me to stay with him if I am ever back in town. Crazy Aussies are so darn nice! 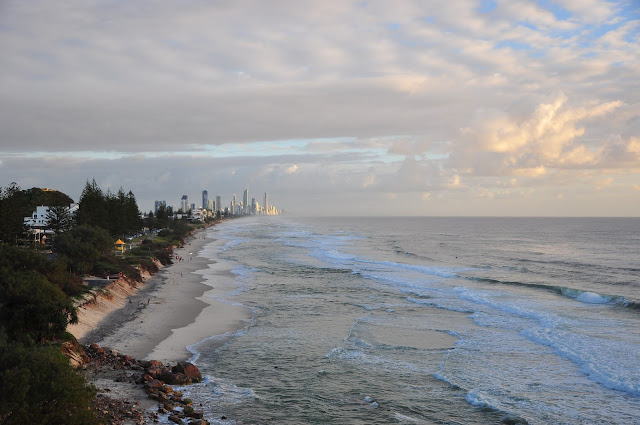