- April 23, 2013
Due to the freedom and funding that I currently have now traveling full time, it's quite interesting to think back from what I had in mind for my travel plans before I left home to where I am or what I have in mind now (almost 5 months later).

My original plan was to travel most of the southern hemisphere and part of Asia starting from SE Asia, head up to China, Mongolia then head south to India, move west to Africa, then South America before heading home back to "Baustin"!

I had no plans coming to Australia whatsoever but I ended up here a month ago (time flies by the way). I was only going to stay for a few months before traveling to my original destinations but up until 3 weeks ago guess what....I am now here until next February of 2014 (hopefully get to hit up New Zealand as well)! It's pretty crazy. It feels pretty darn good being able to go anywhere you want at any given time without anything holding you back or worries and knowing that everyday is not the same. 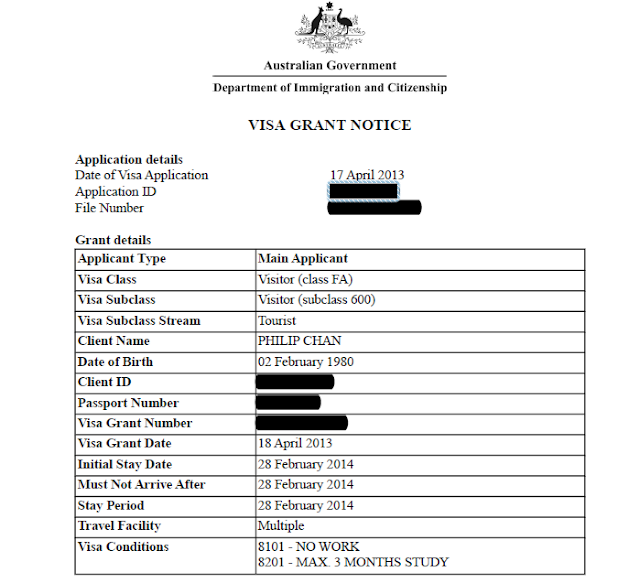