- April 01, 2013
I have now been in Brisbane for the past two weeks staying with a close family friend in Bowen Hills before heading up to Bargara Beach (8 hour bus ride north of Brisbane) on Thursday the 4th. Haven't really done much but just relax and read a lot. The last 4 months have been always on the go even though I lived in HK for a month, the city itself was so hectic that I couldn't really feel relaxed. Brisbane on the other hand is a city but very spread out and really laid back. Its been really nice to be able to go to supermarkets, buy my own groceries and make my own meals. With food being so expensive in this country, starting to lean towards going back to the meatless diet. I wish I have a bike here so I can bike everywhere. It seems such a cycling friendly city with wide roads and bike lanes painted. Kinda miss riding too but will probably get kill since I'm still not used to the opposite driving direction thing. Anyways...been kinda lazy taking pictures these past couple of weeks so just have to look at whatever is below. Until next time.... 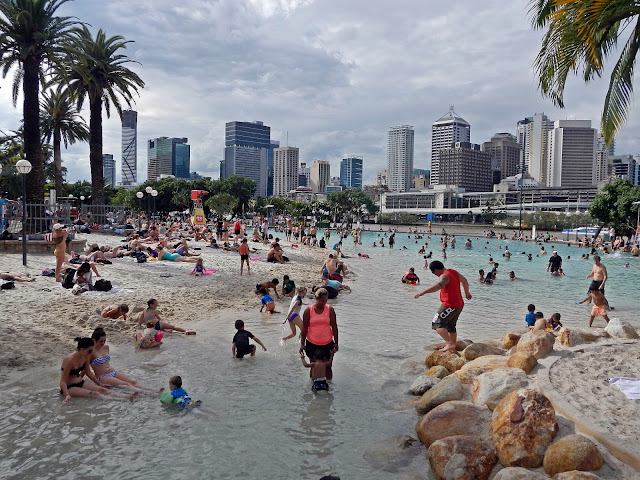 Man made beach right in the city next to Brisbane river. Me like. 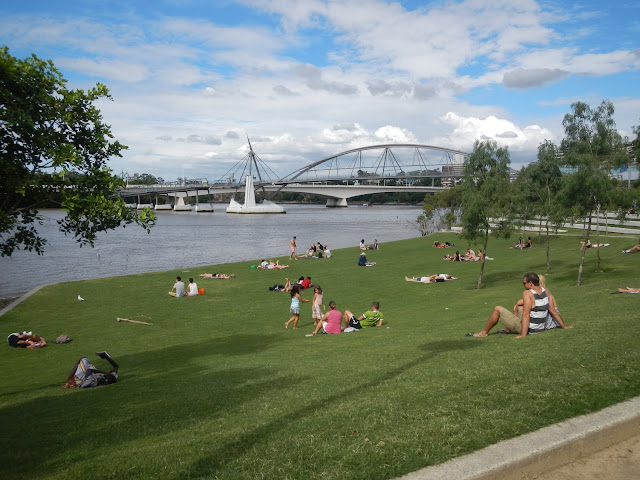 Pretty good place to nap, read, and turn on some tunes. 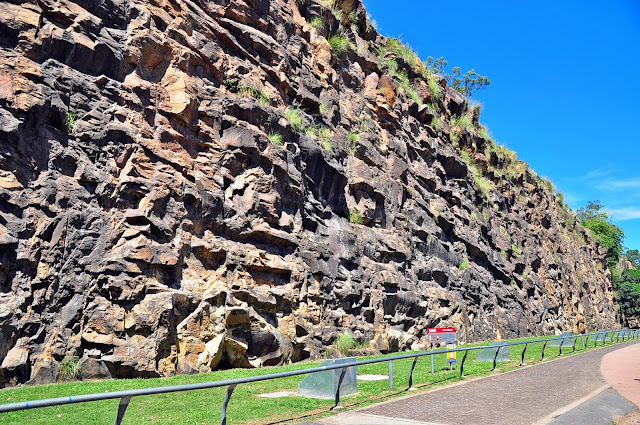 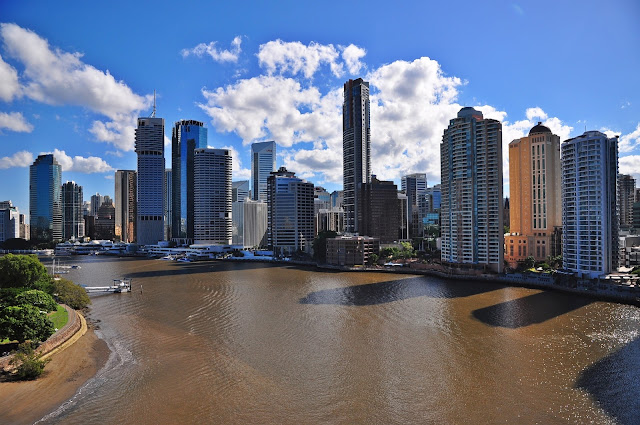 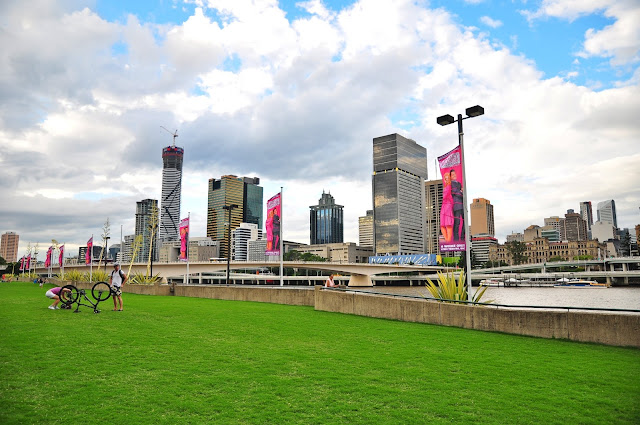 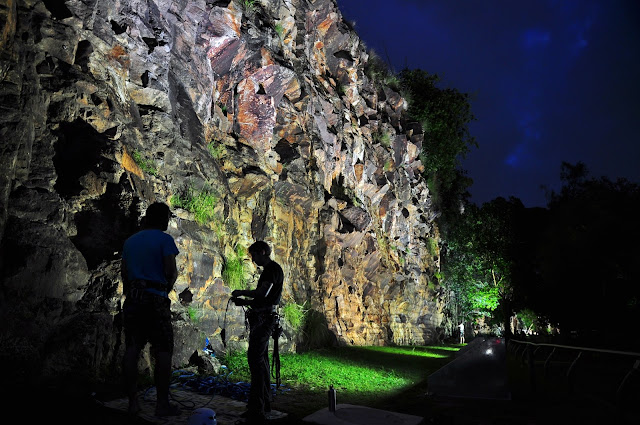 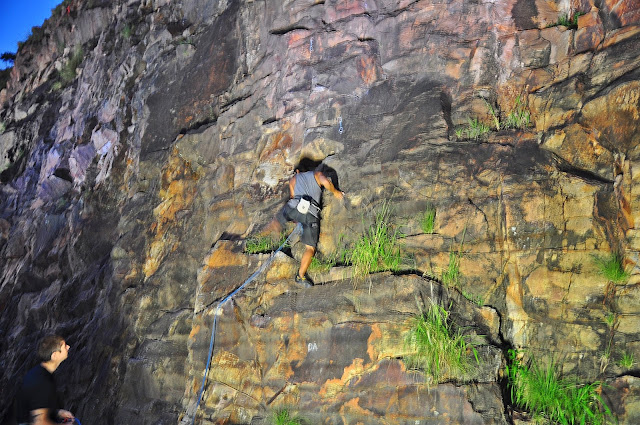 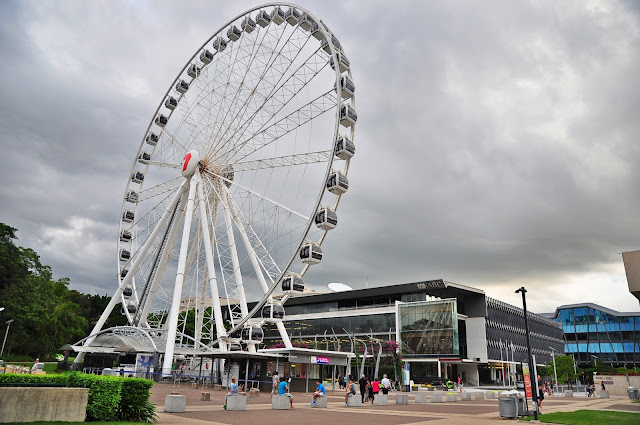 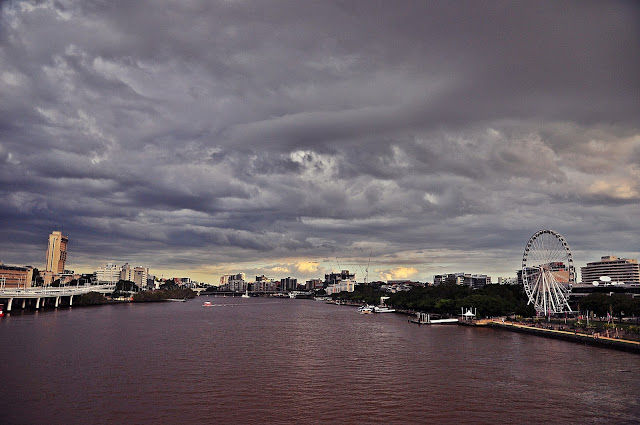 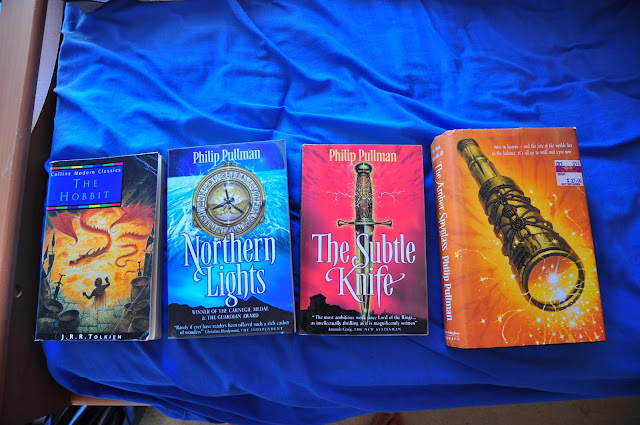 Books I've read the past two weeks. Just started the gigantic one on the right last night. 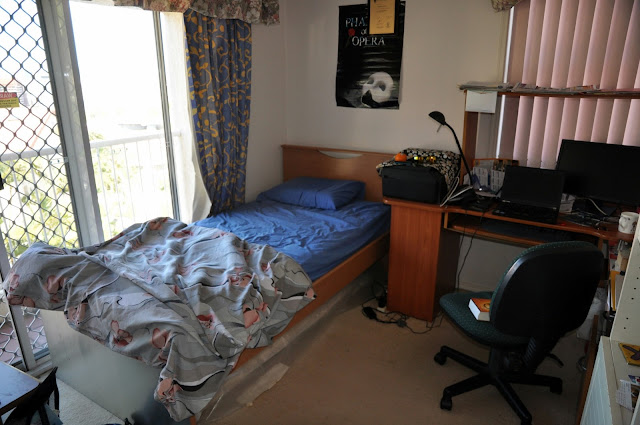 Won't have this for awhile.