- July 04, 2013
Since my last post, we've been to about 8 different places and drove only about 400 miles because we only drive around 50  miles per day (really taking our time). Plus the van can't really go that fast. Probably 70mph max. It's been over a month living in the van and a little over two weeks traveling in it. Starting to get used to finding public bathrooms, free wifi (libraries are our best friend), find the cheapest food there is at the supermarket, and where to park the van to spent the night. Usually just a random quiet street in the suburbs or in front of other hostels.

Pictures below are just a few different towns out of many we have been through so far. 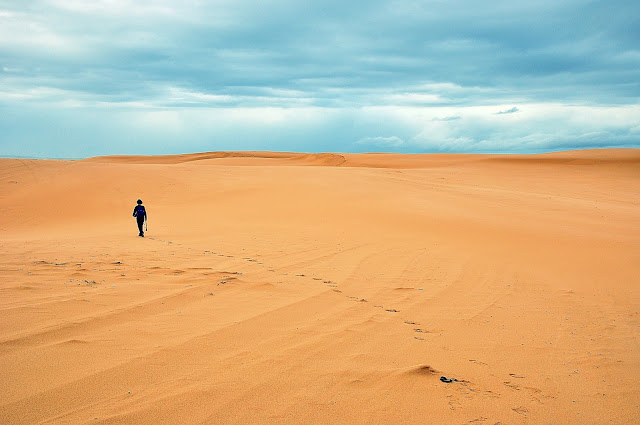 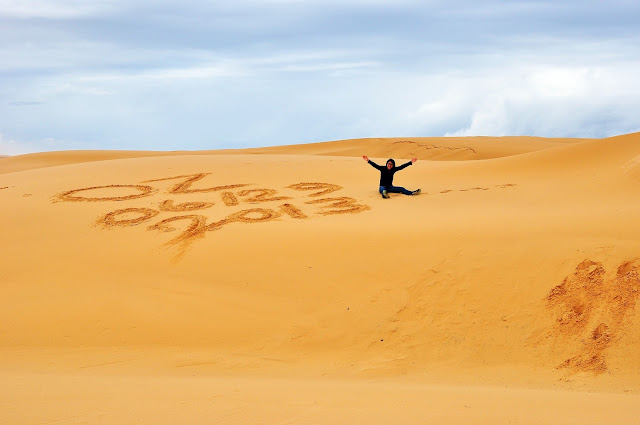 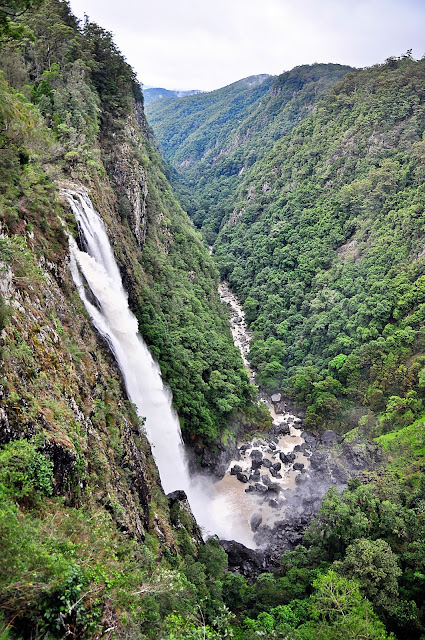 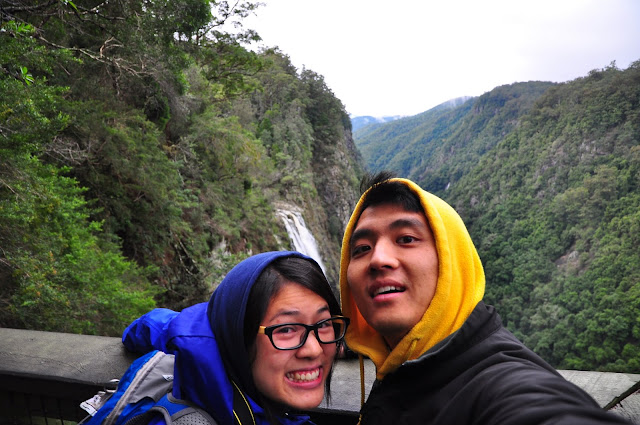 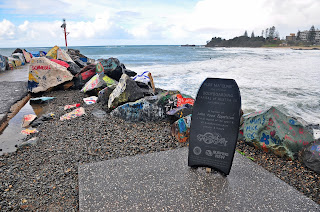 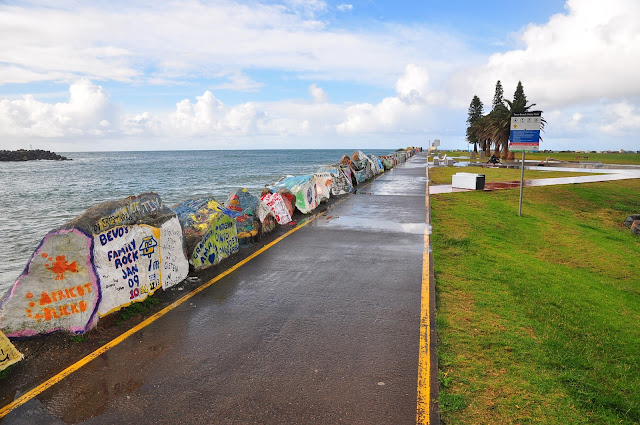 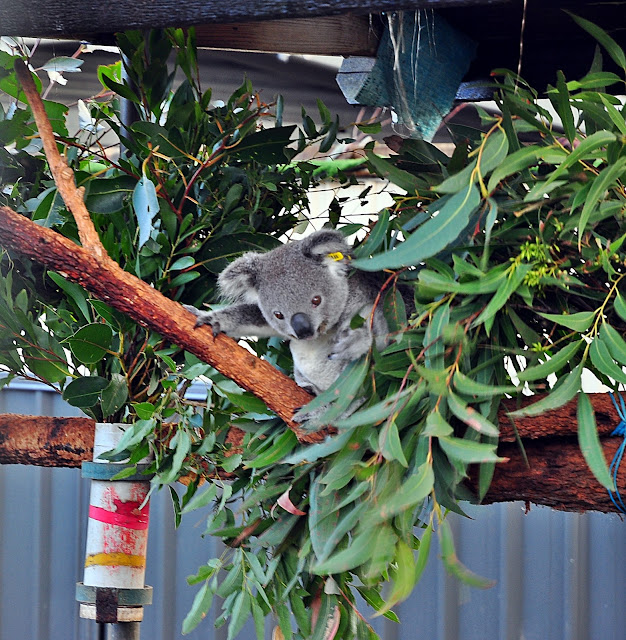 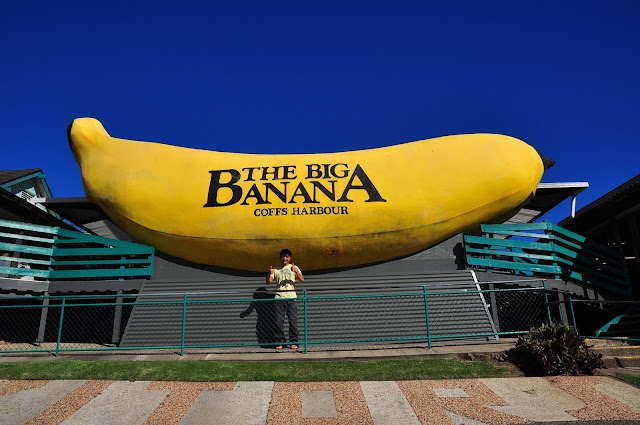 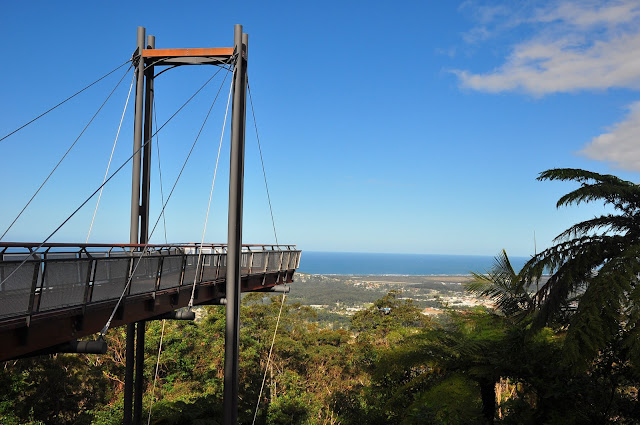 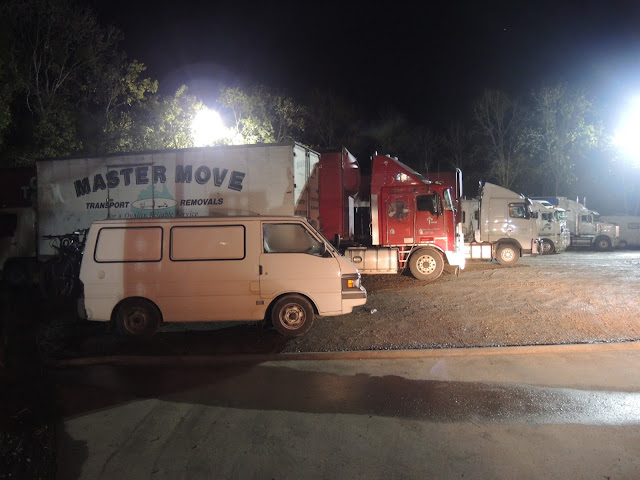 Parked next to all these trucks to spend the night. 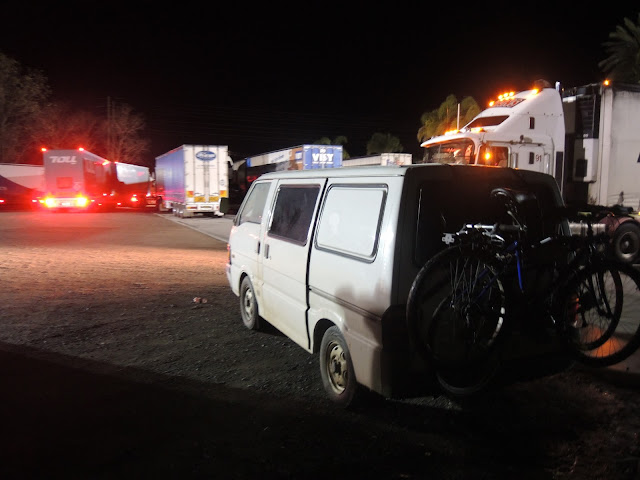 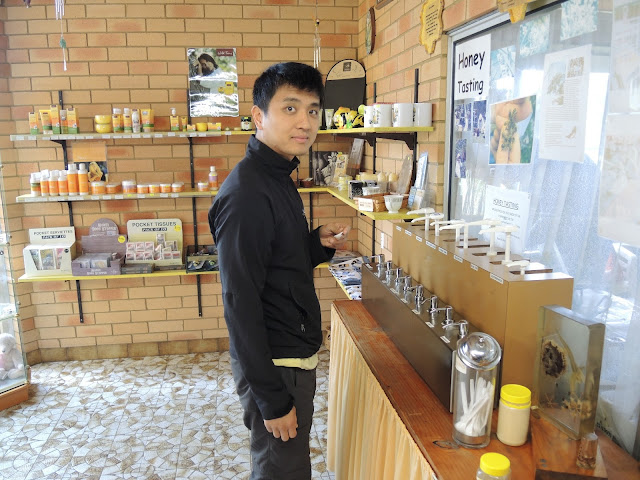 Went to a bee farm. Before Coffs Harbour. Trying out different types of honey. 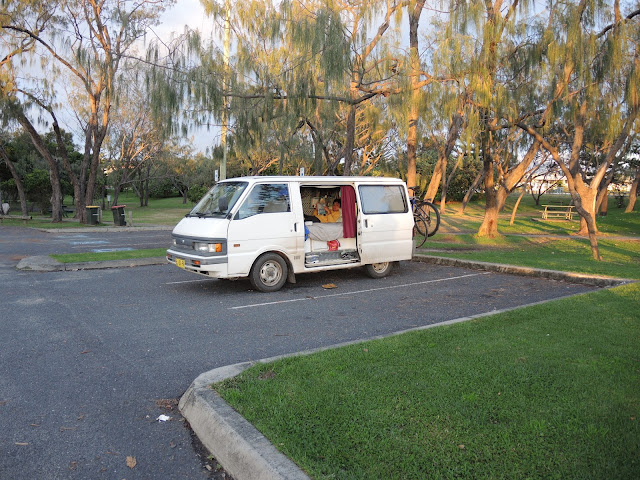 Hanging out in the van reading on a sunny morning at the park.

I have no idea where this is. Been to so many places in such a short period of time.