- July 18, 2013
Sorry, it's been a couple of weeks since I last posted. Just a quick update on what we've been up to. So far we have been traveling quite slow. We have really been taking our time and not driving over 70 to 100 miles a day. We have 6 months to go around the country so what's the rush?!

As we head up more north (warmer weather) we start to see more and more travelers like ourselves living and traveling out of a van. We are getting pretty good at spotting which vans are backpackers and which are for business purposes as well. So far we've met Eva from Germany traveling by herself!!! She has driven almost most of Australia already and just last night we met a 40 year old surfer from the UK doing an one year around the world trip in Noosa heads (another popular beach town). He invited us over for dinner in his van which is twice the size of ours.

As for the van itself, it is working and able to take us to our next destination without any mechanical issues so far. Actually, I shouldn't say that. The van sometimes overheat and it takes 3 to 4 minutes to start up every morning. But it runs pretty smooth once it gets going. We just refill coolant whenever the stupid van start to overheat. That's another reason why we don't driver over 100 miles a day.  The engine could just blow up one of these days and we would be stranded in the middle of nowhere in the outback. Who knows?!

Oh excellent news. Just googled why the van is loosing oil when there is no leak and found out the engine is burning oil at the same rate as the speed of light.....Sure let's drive around the biggest country that has the most remote roads on the planet. Ugh.

In the next week or so, we will be spending a few nights in Harvey Bay, then Bundaberg, and by next Tuesday we will be in the middle of nowhere working at a farm for a week for accommodation and meals. Should be fun. 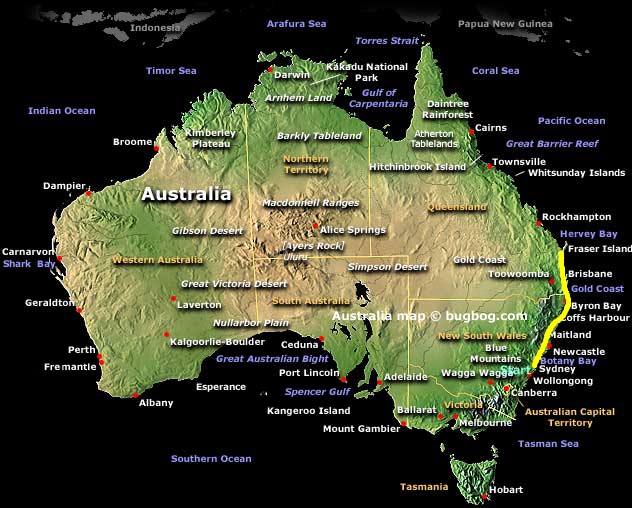 Probably will die somewhere up north in the middle of Northern Territory. 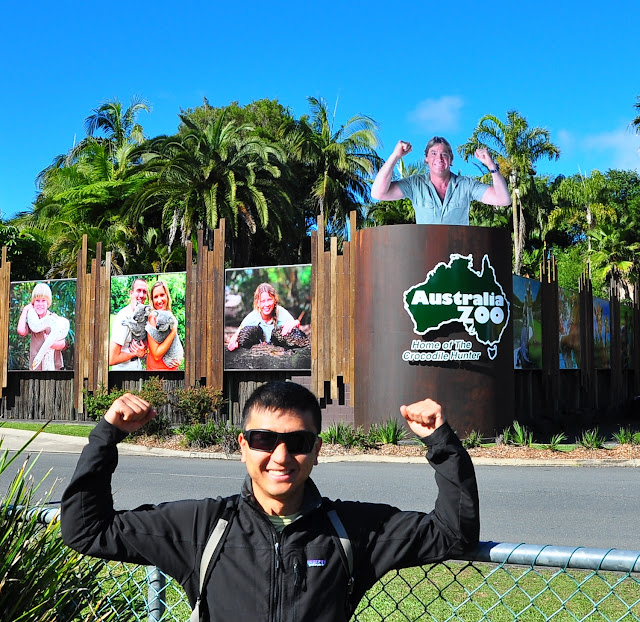 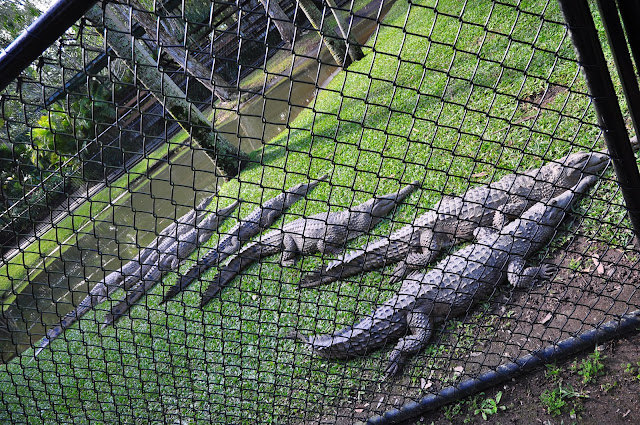 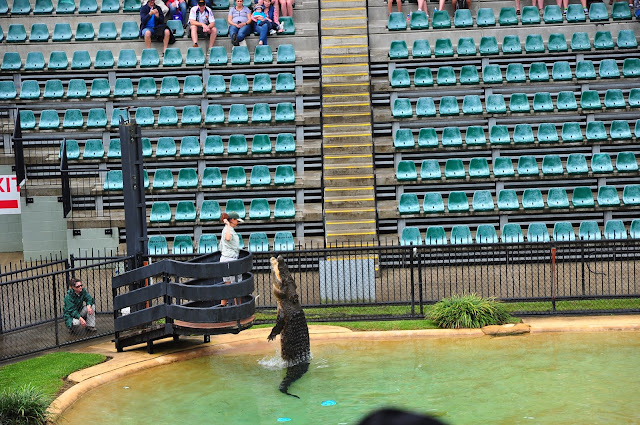 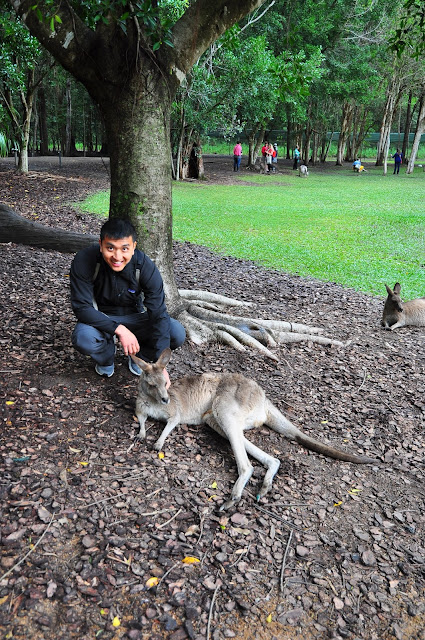 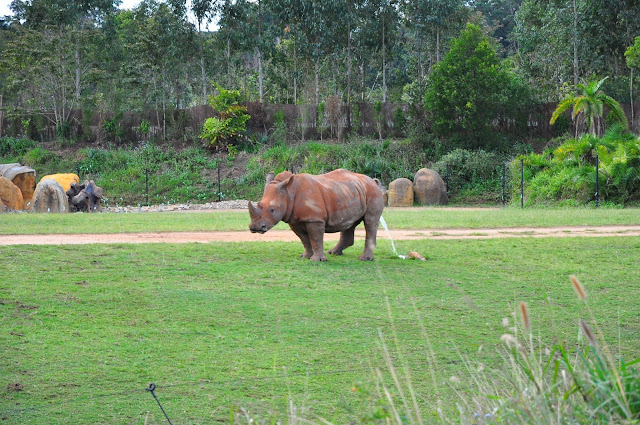 Yes, I took a picture of a Rhino peeing. 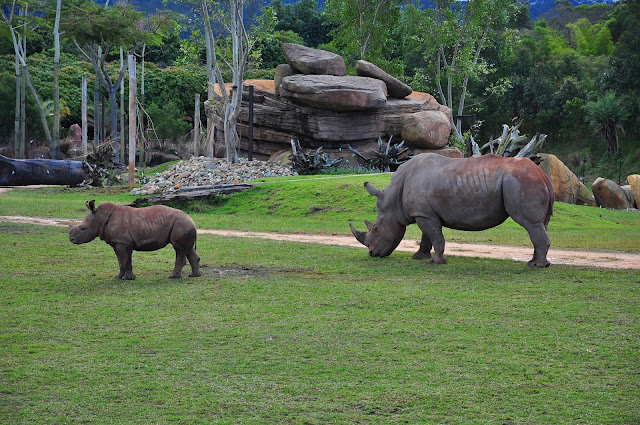 And a cute baby Rhino. 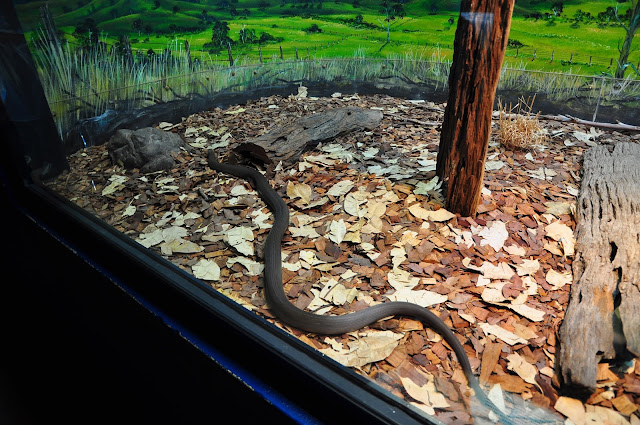 The Western brown snake. Second deadliest snake in the world. 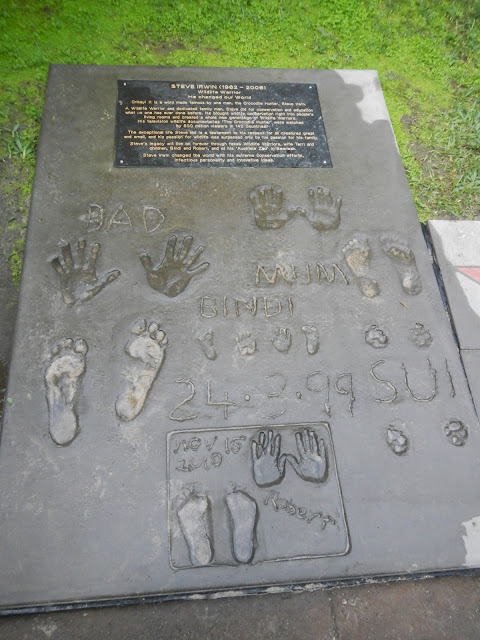 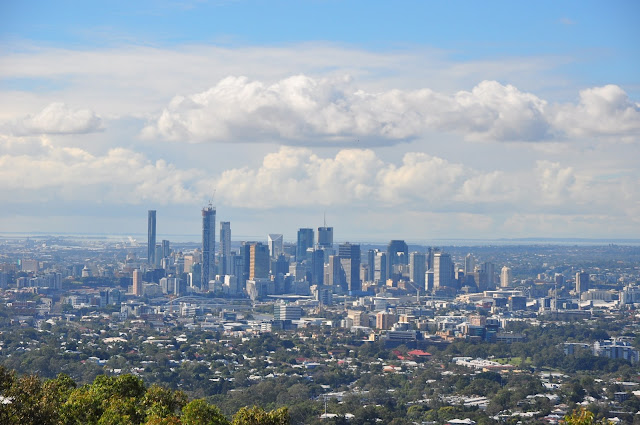 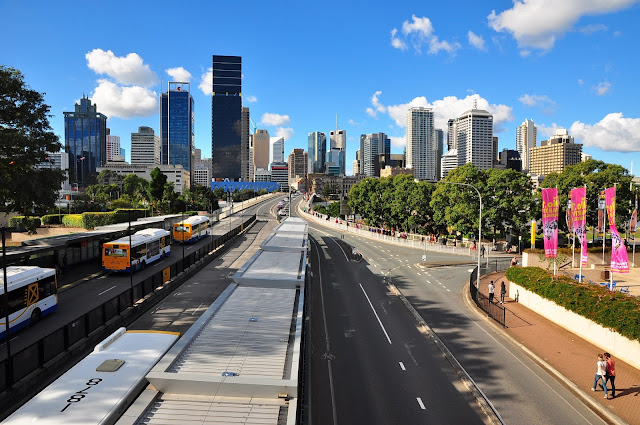 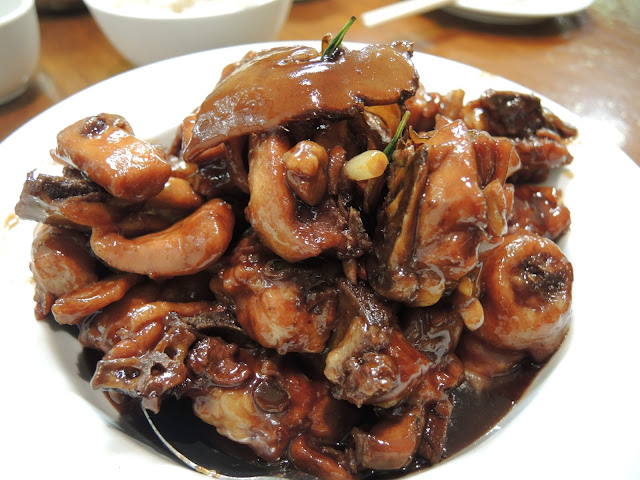 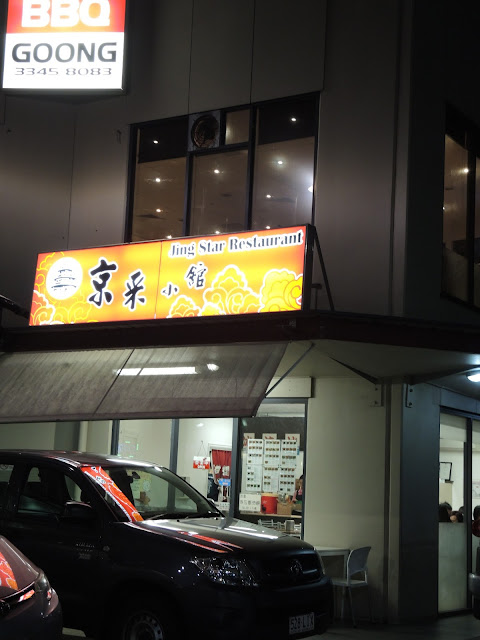 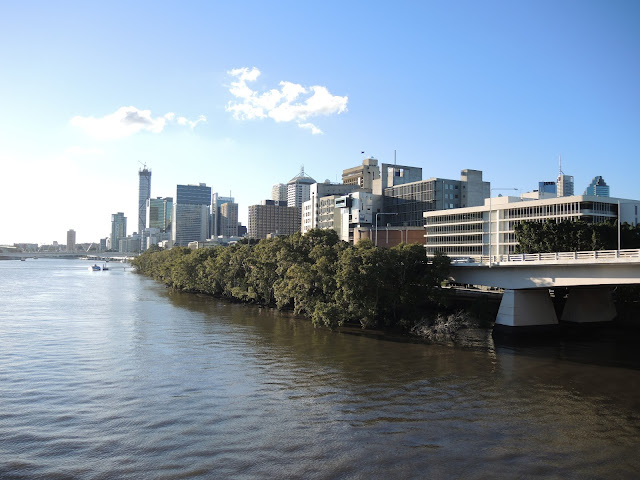 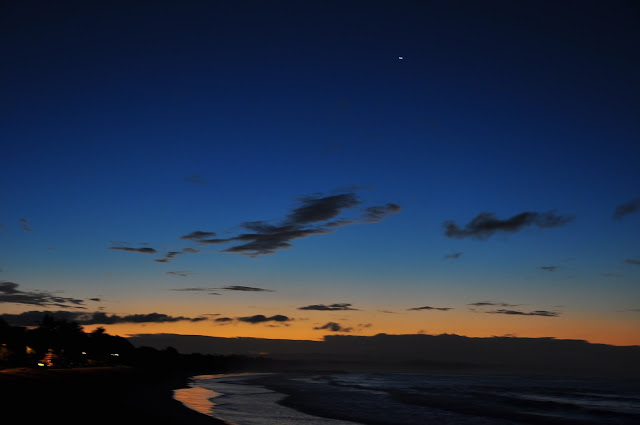 Noosa Head. That bright star you see at the top is Venus. 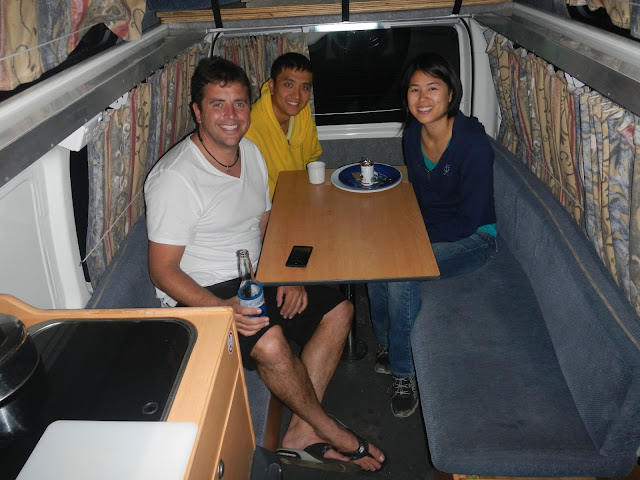 Rob invited us to his luxury van for dinner. Awesome dude. 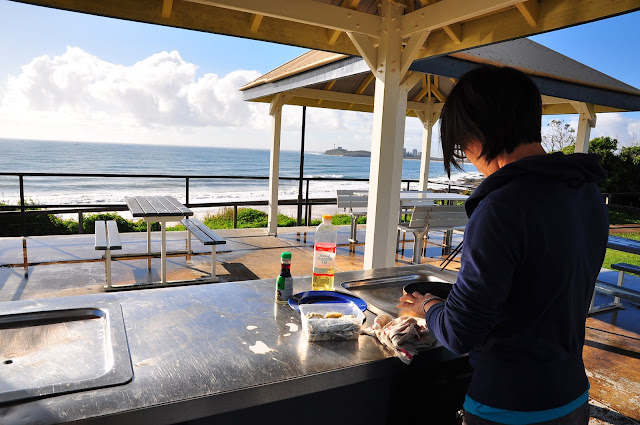 Frying up some dumplings for breakfast. at a public grille.