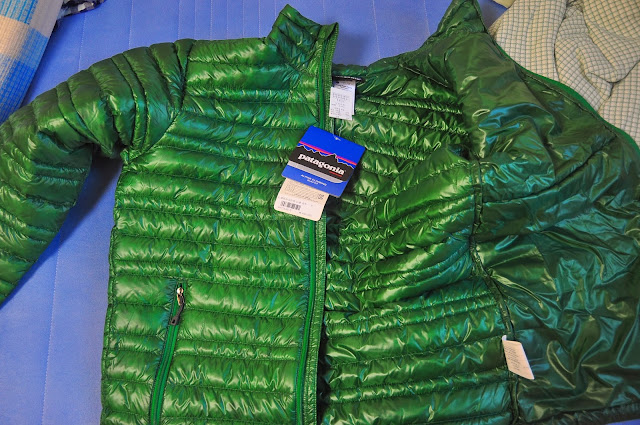 I know I'm a backpacker but I still like to splurge on myself once in awhile. Especially when Patagonia has 50% off. Ultralight down jacket. 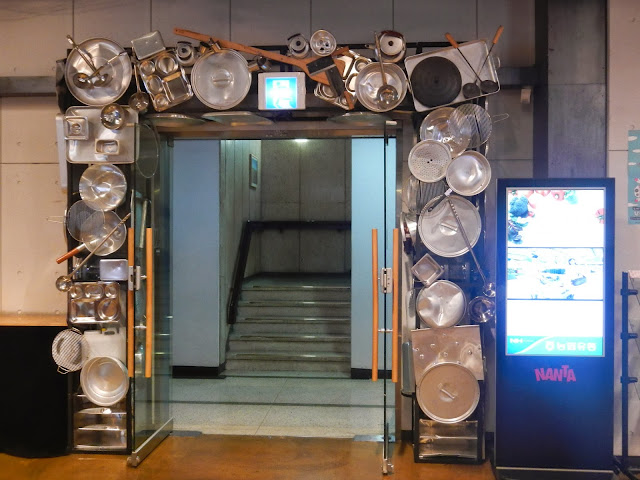 Went to see NANTA. A korean show that made it to broadway. Its a must see. Funniest show I have ever seen. 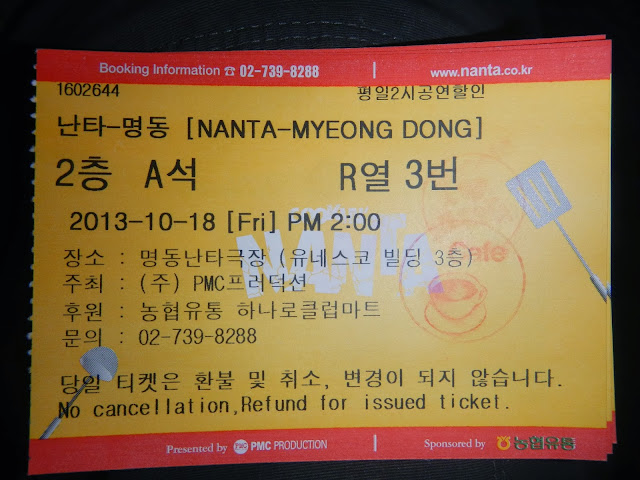 Just took a picture of my ticket for the sake of my bad memory. 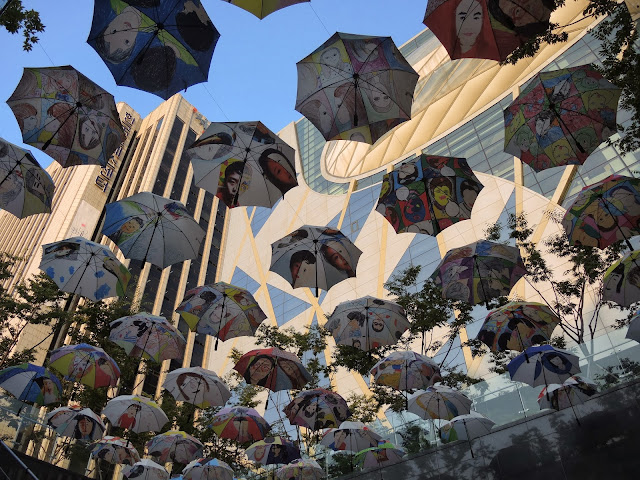 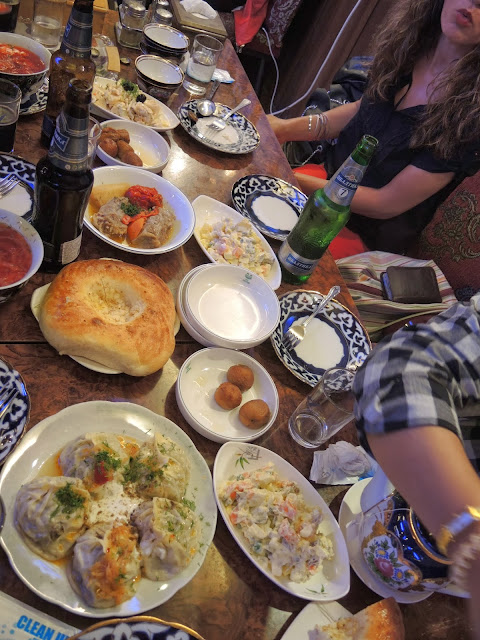 Met Natalia 1st week we were in Seoul. She took us to a russian  restaurant to try her some local cuisine. Very delicious. 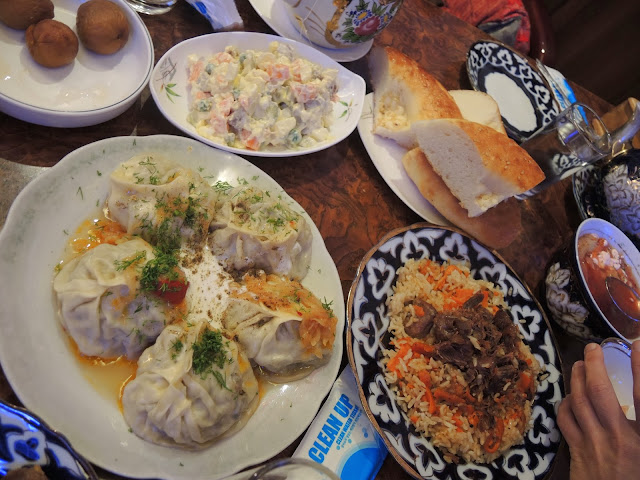 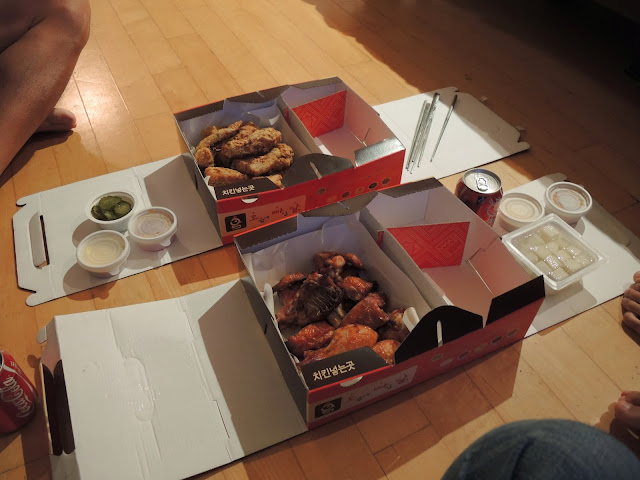 Went to Dan and Serim's apartment for some chicken and beer. 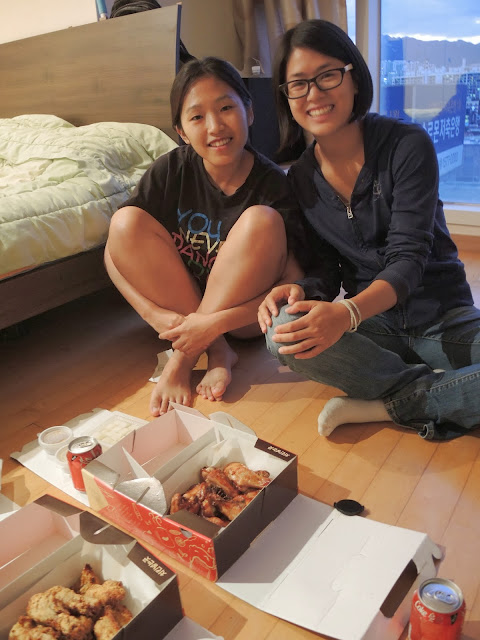 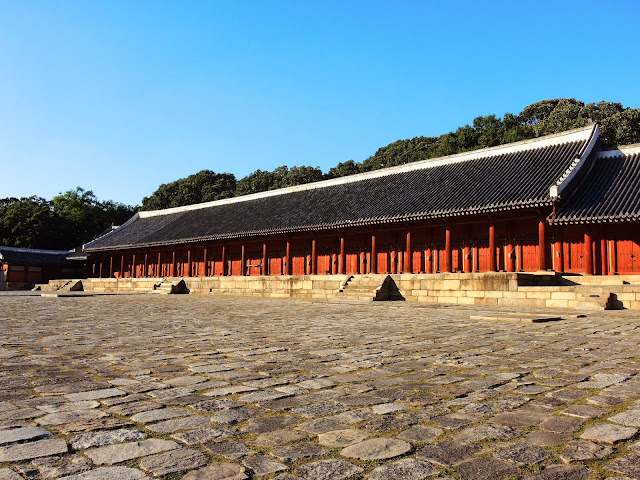 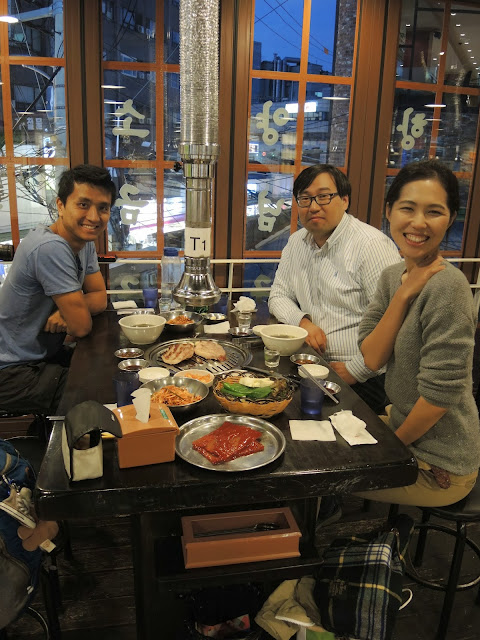 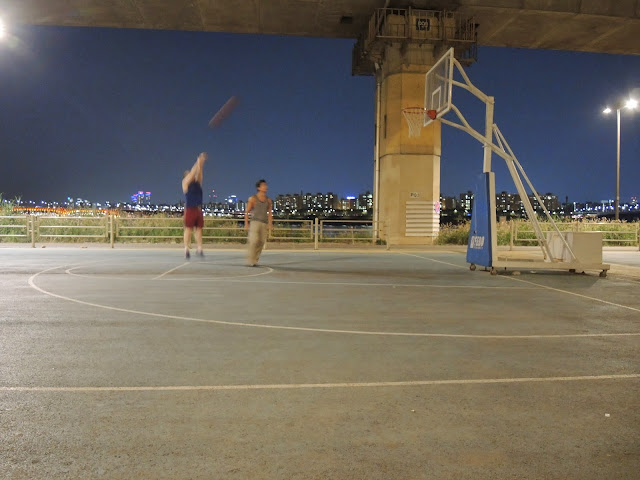 Met up with my friend Kee. Haven't seen him since freshmen in hs. He is now living in Korea. Playing some one on one here. 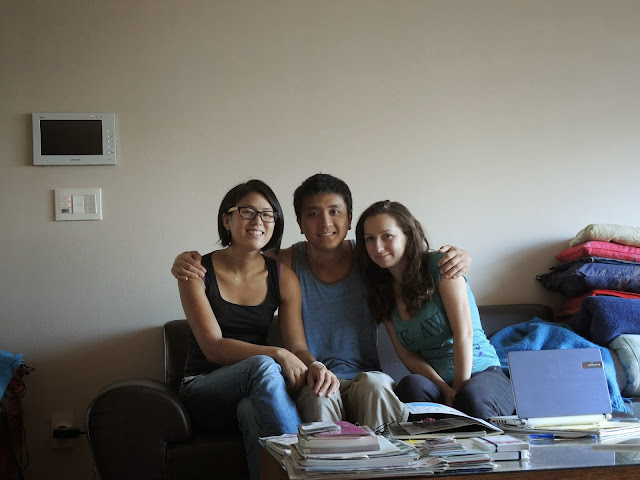 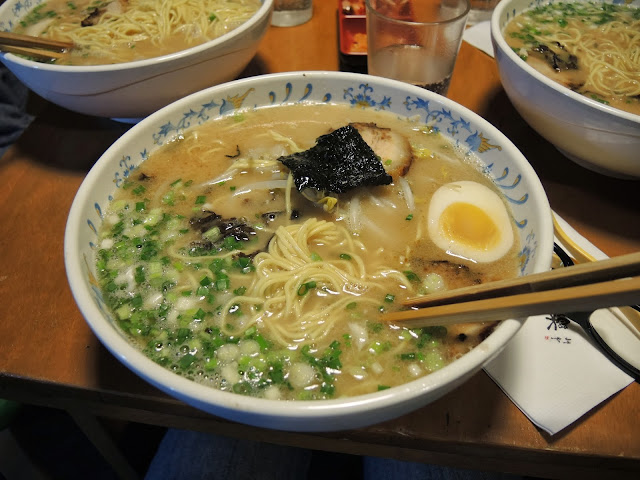 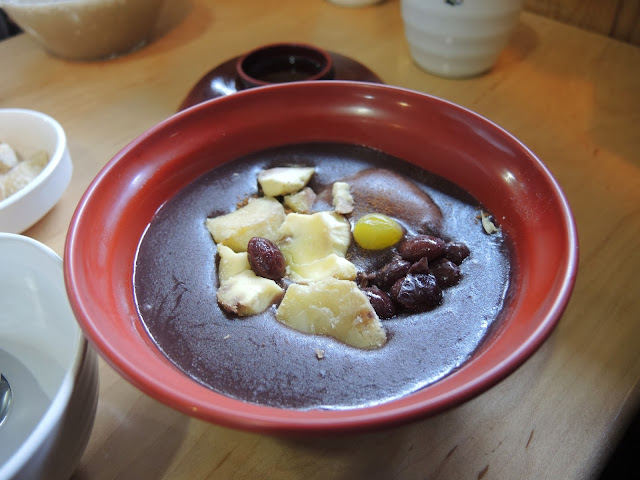 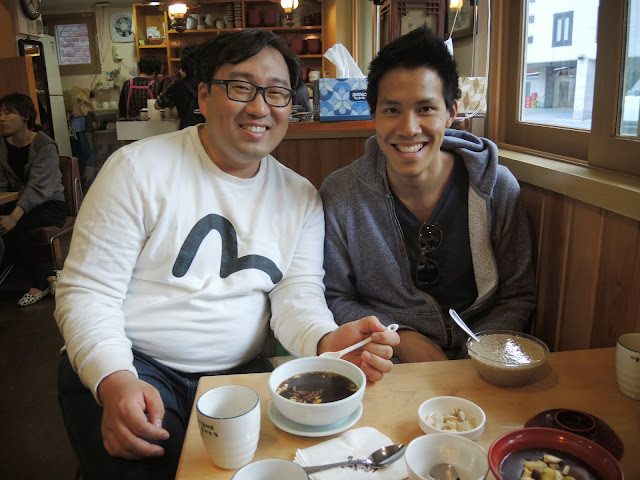 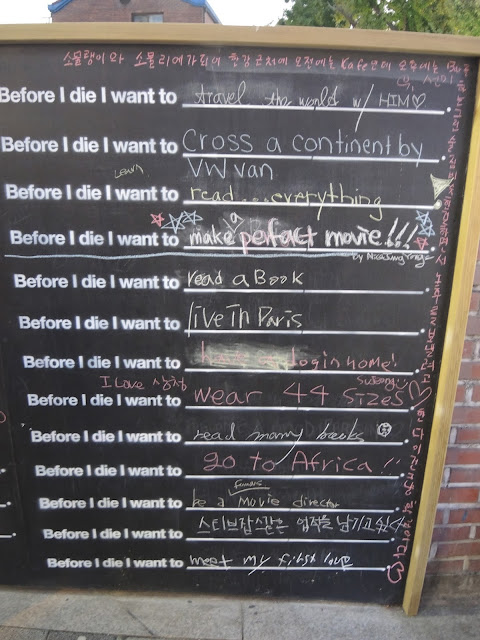 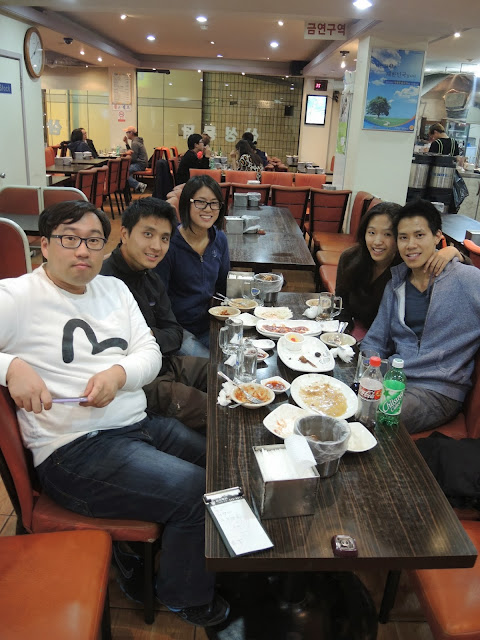 Last dinner in Seoul. Again chicken and beer. except we didn't get any beer. 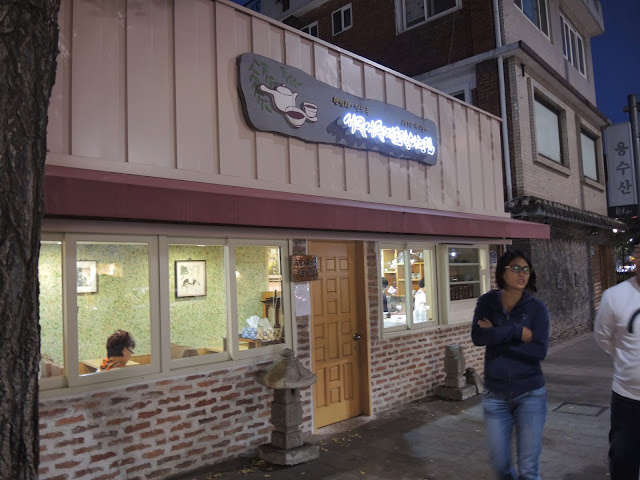 Front of the dessert place.

One on one with an old friend who we have not seen for 16 years.