- October 29, 2013
Our last week or so in South Korea was spent between the 2 cities of Jeonju and Busan. We decided to go to Jeonju purely because there's a free foreigner only shuttle between Seoul and Jeonju for the year 2013. So we couchsurfed with a UK guy named Adam and ended up spending much of our weekend with him. Pretty cool guy as it turns out doing the typical gig teaching English and really enjoying it (as most people seem to).

Didn't do too much in Jeonju. The only touristy thing to do is to walk around the Hanok village. Lucky for us, they had the bibimbap festival that same weekend. Basically just a bunch of Korean chefs displaying their own style of bibimbap dishes. It was ok.

The rest of the weekend were spent hanging out with Adam. Vanessa and him cooked a lot. Adam made us shepherd's pie the second night we were there. While Vanessa went crazy and made brownies, chocolate cookies, roasted chestnuts, and roasted peas. It was really good. I wouldn't know what to do without her. As for me, I spent a lot of on the internet surfing the world wide web. And we also play some ultimate frisbee with some of Adam's friends who are also english teachers here from the states.

All in all, it was an excellent 3 nights we spend with Adam in his tiny studio. 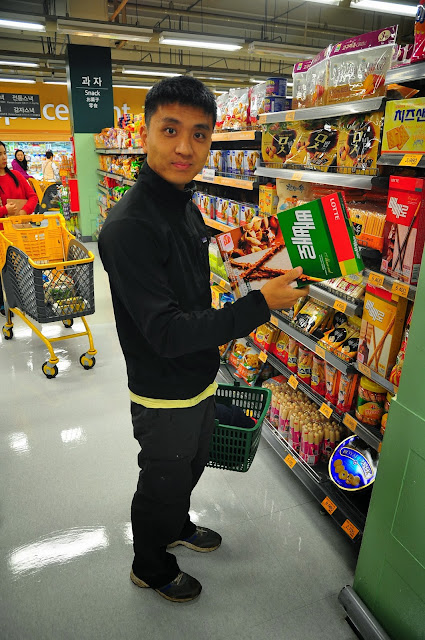 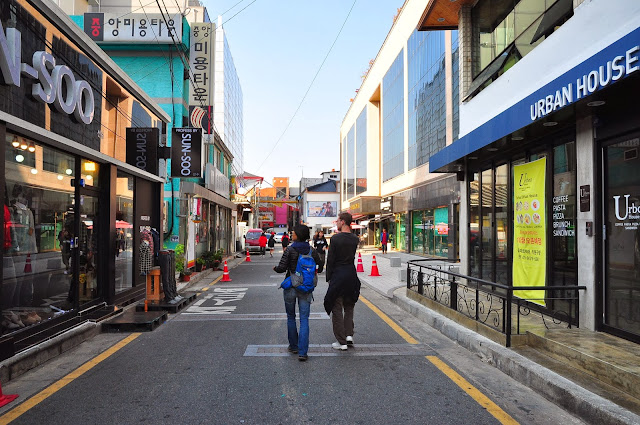 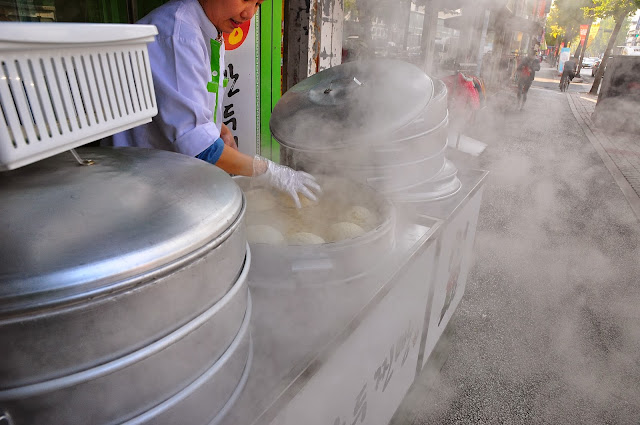 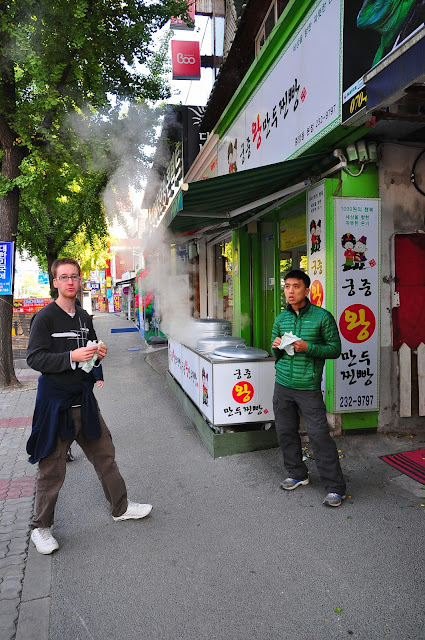 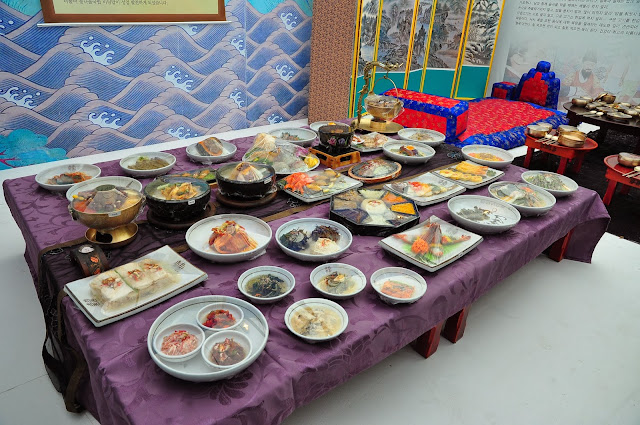 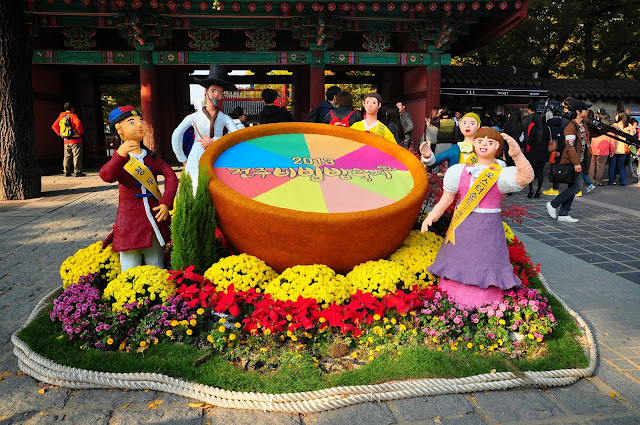 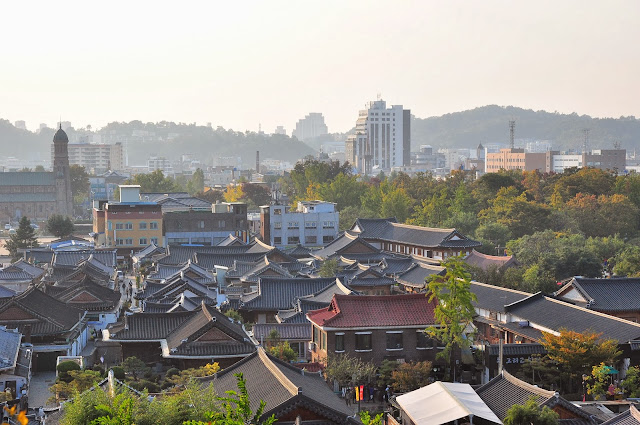 Hanok Village. Some kind of history to this. I don't know what it is. 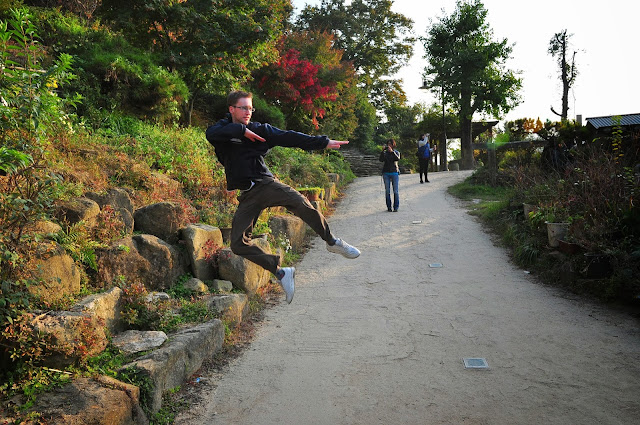 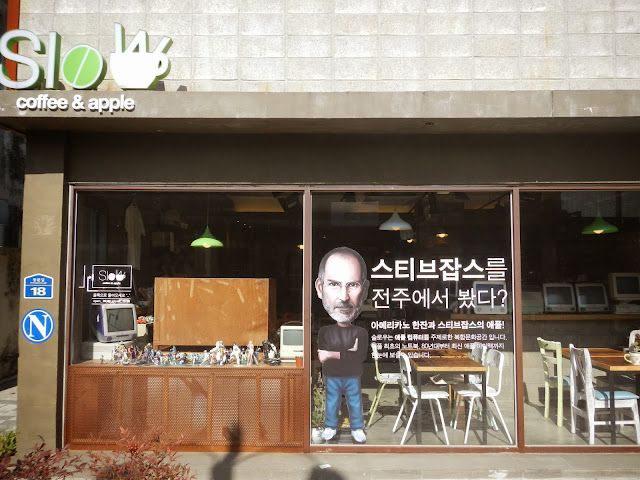 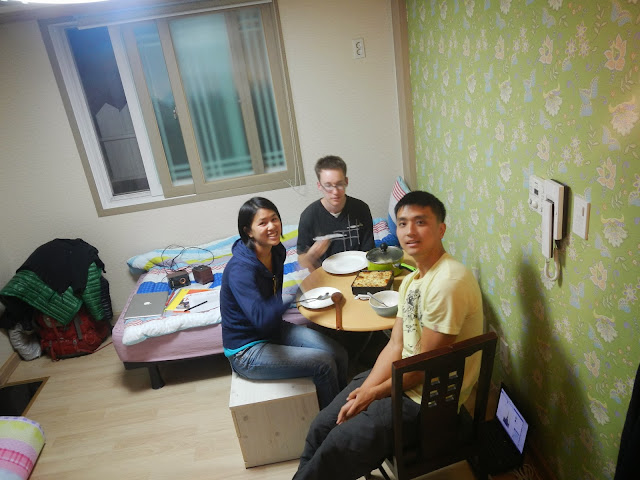 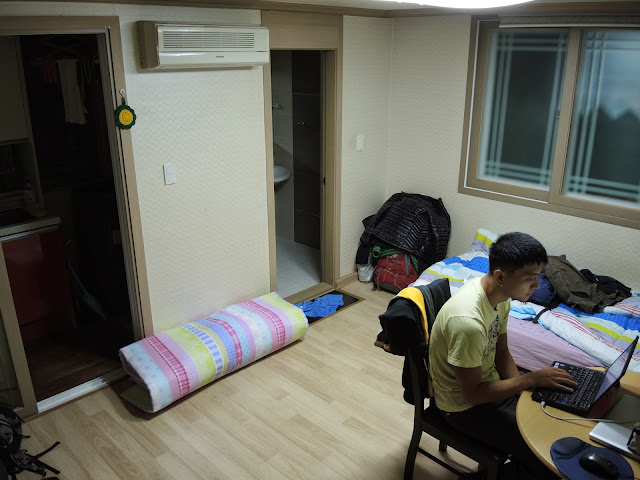 Me busy on the world wide web. We slept on the floor. 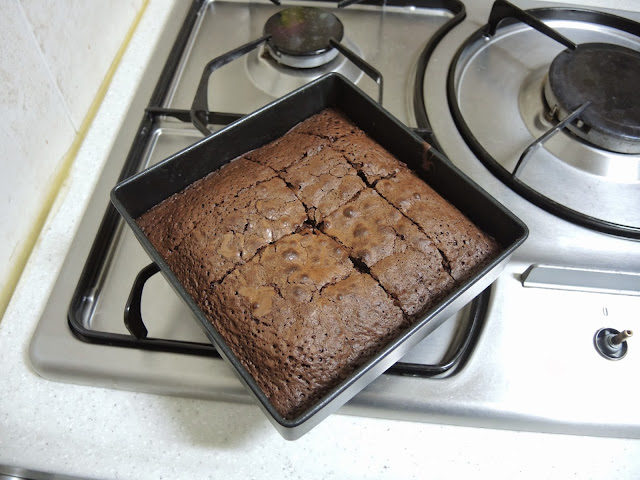 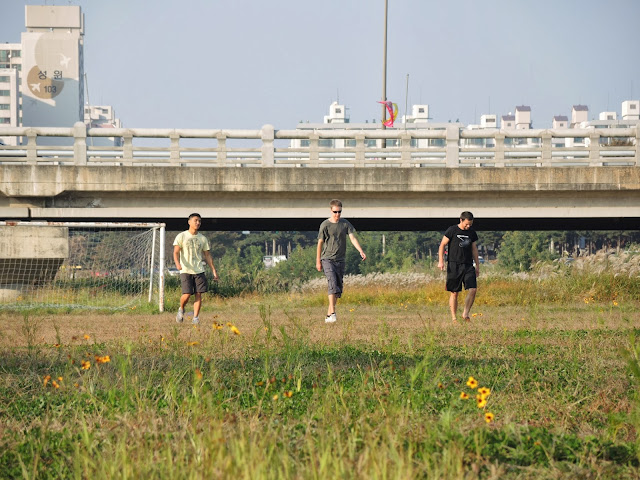 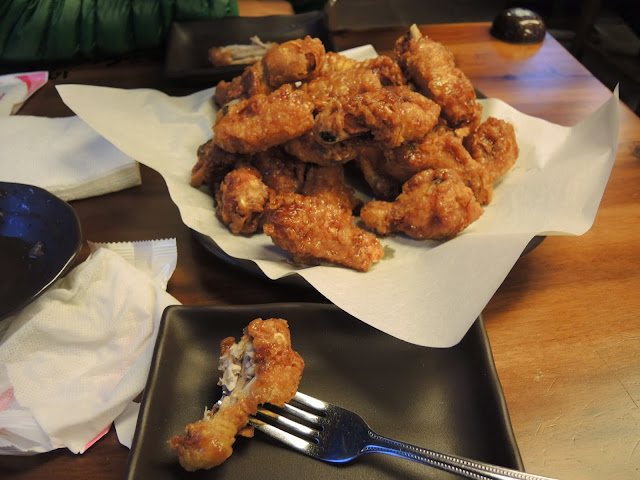 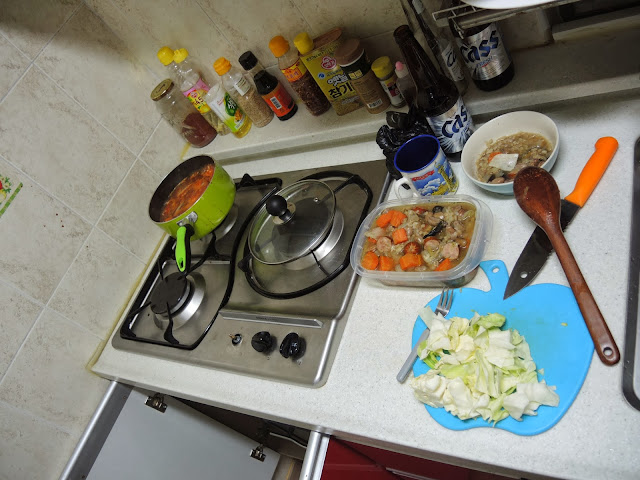 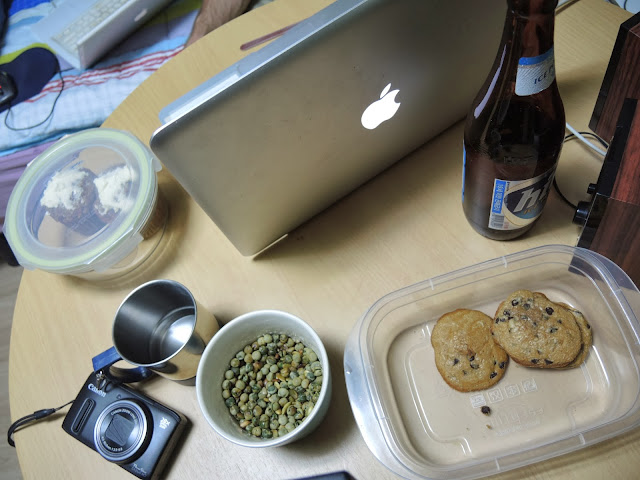 
just some old folks having a grand ol' time.