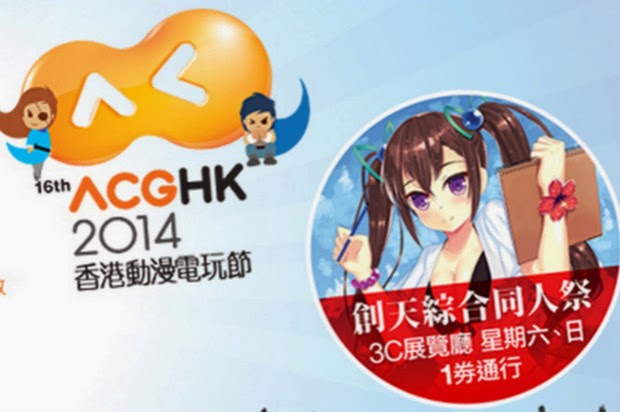 I went to comic con today thinking it wouldn't be so crowded since it's a Monday. Boy, was I wrong?! I waited in line for about an hour just to get to the ticket counter. Good thing it was only $4.50usd. Totally worth it for that price. It was definitely a bit different than the states. I had the privilege watching fake Japanese performers dancing in cosplay lip syncing to Japanese anime songs, while quite a few male audience were dancing in the crowd with their glow sticks. It was quite entertaining. Video below.