- July 05, 2014
Stanley Prison is one of the six maximum security facilities in Hong Kong. It was opened in 1937 and is  currently the oldest institution still in service. Hong Kong officially abolished capital punishment in 1990. Before that Stanley Prison had been a place of execution. One hundred twenty-two criminals were executed there between 1946 and 1966.

I have wanted to come here since I've been in Hong Kong. The museum is a bit far from the city, but easy to get to. We took the MTR to Central station, then took bus number 6x all the way to the last stop. The bus ride itself was about 45 minutes. Best of all, admission to the museum is free. 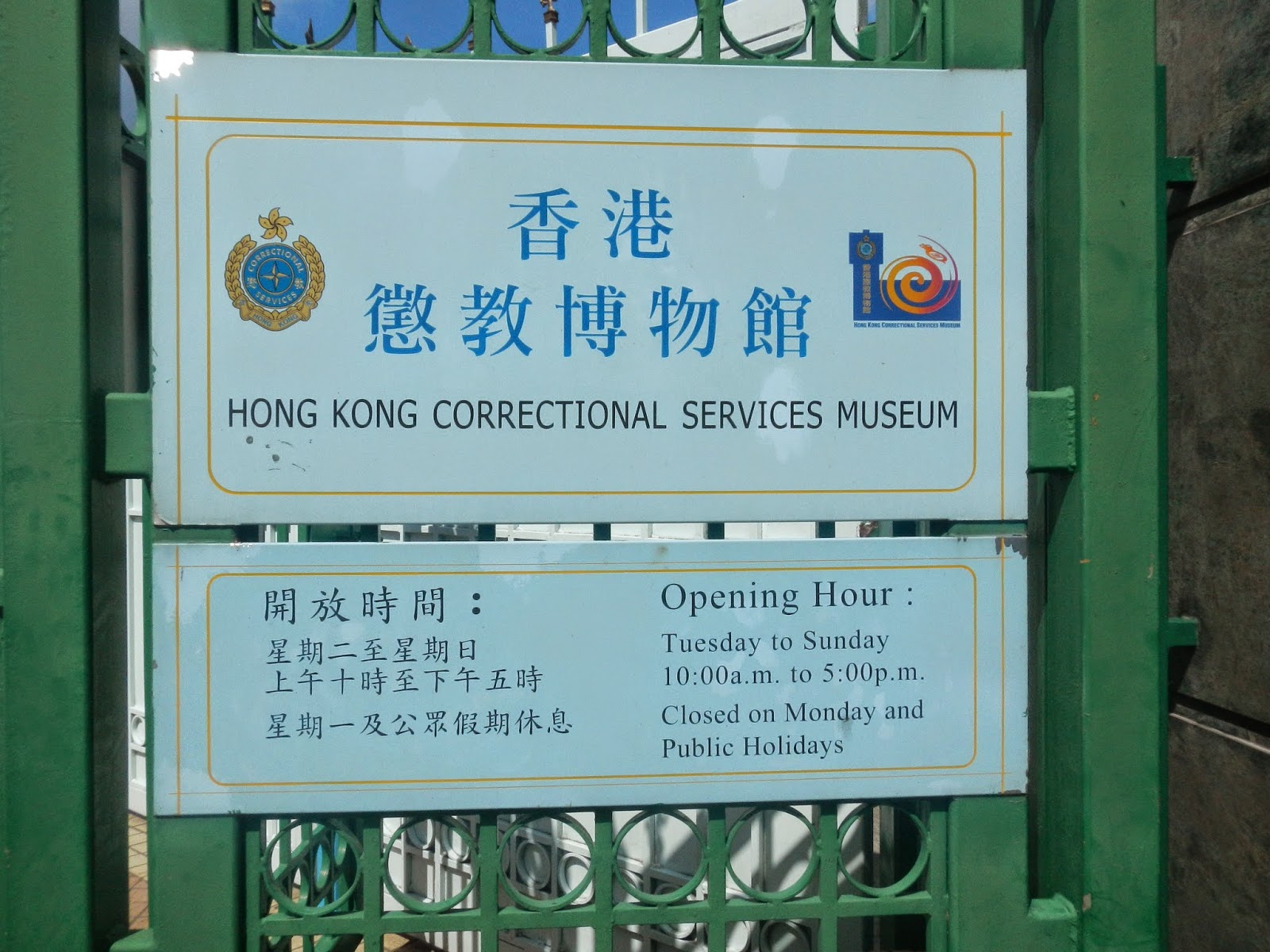 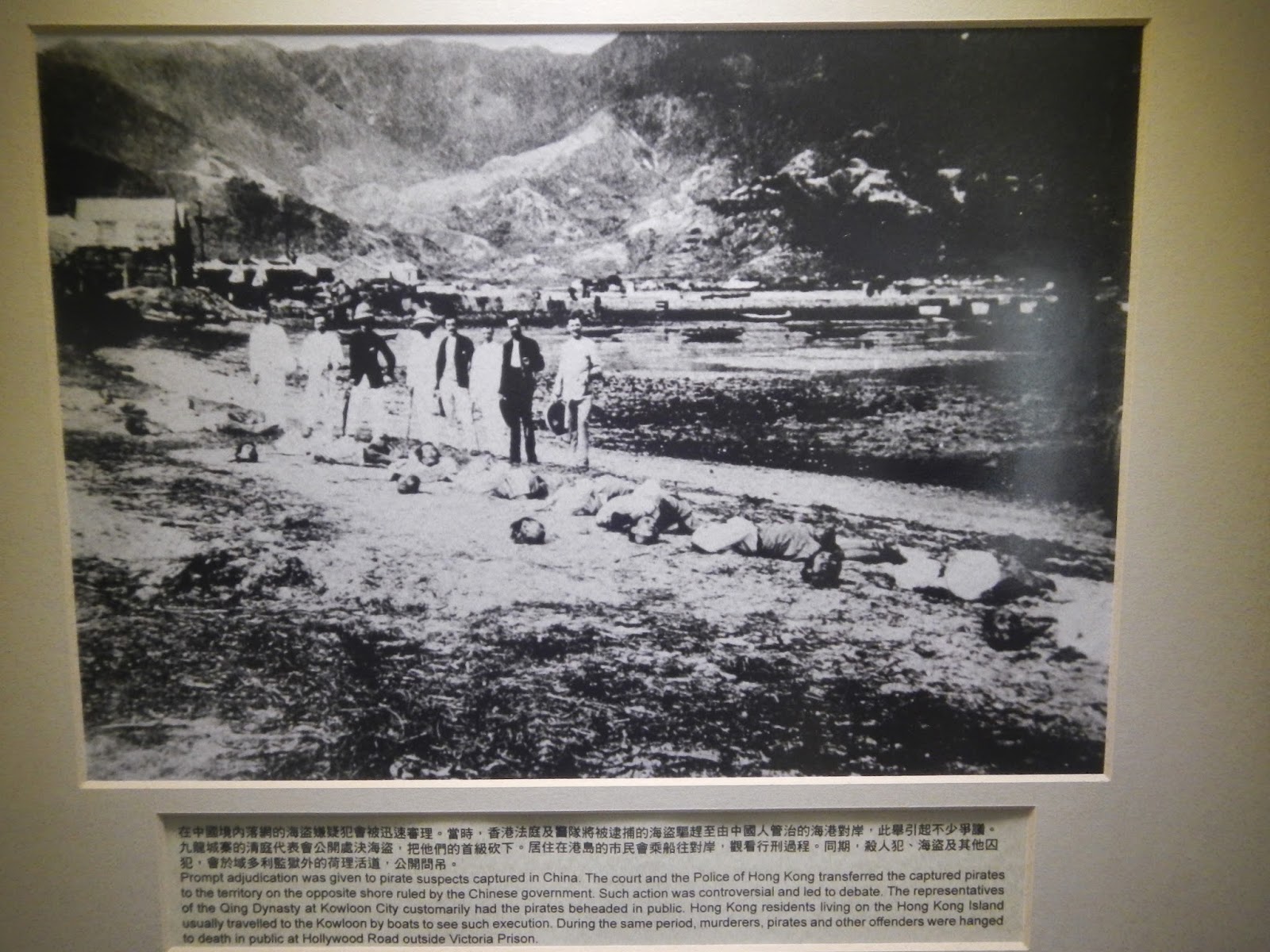 Pirate suspects captured in China. The court and the police of HK transferred the pirates to the territory on the opposite shore ruled by the Chinese government. The reps of the Qing Dynasty at Kowloon City had the pirates beheaded in public. During the same period, murderers, pirates, and other offenders were hanged to death in public. I'm guessing this was in the late 1800s. 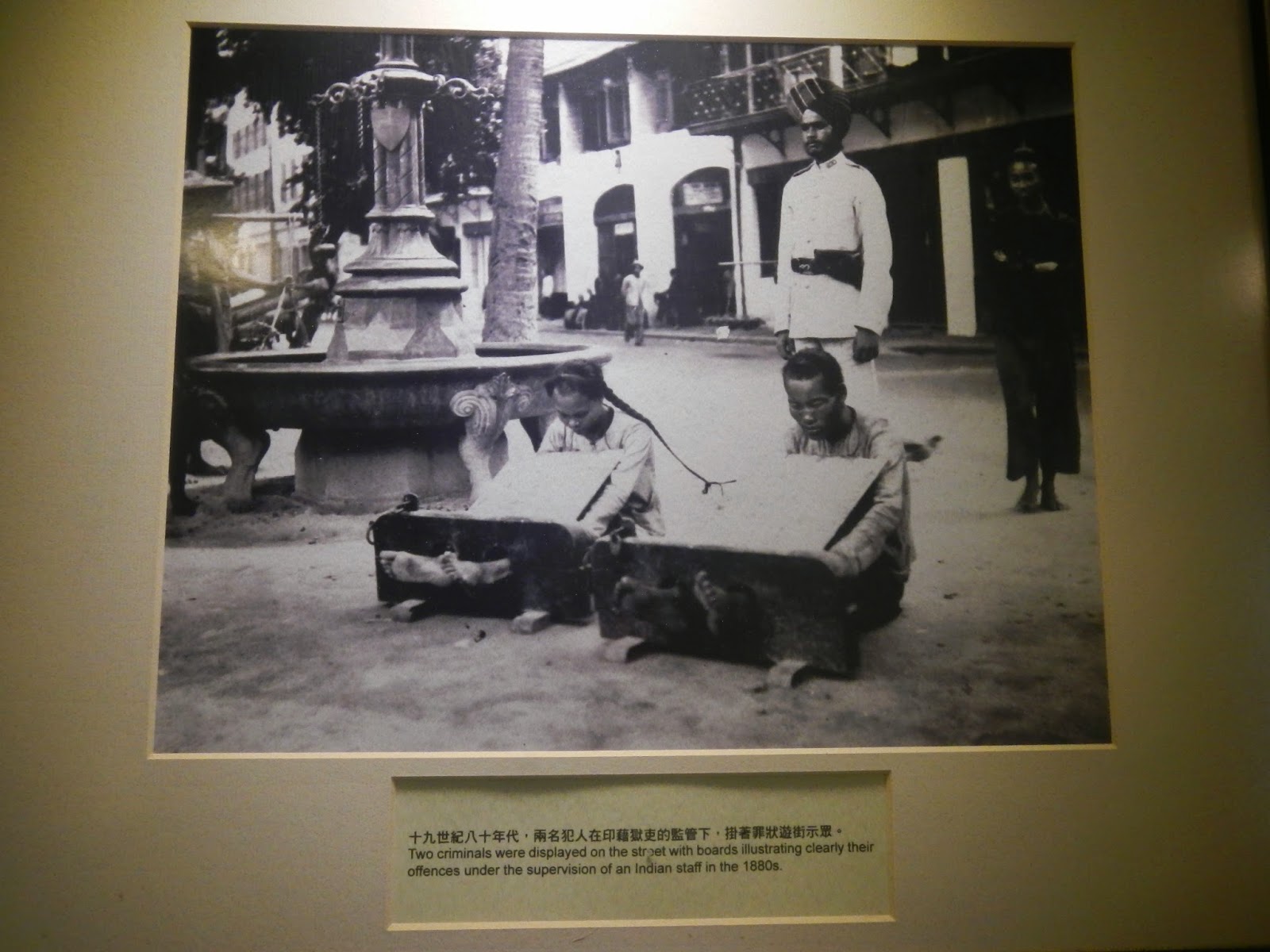 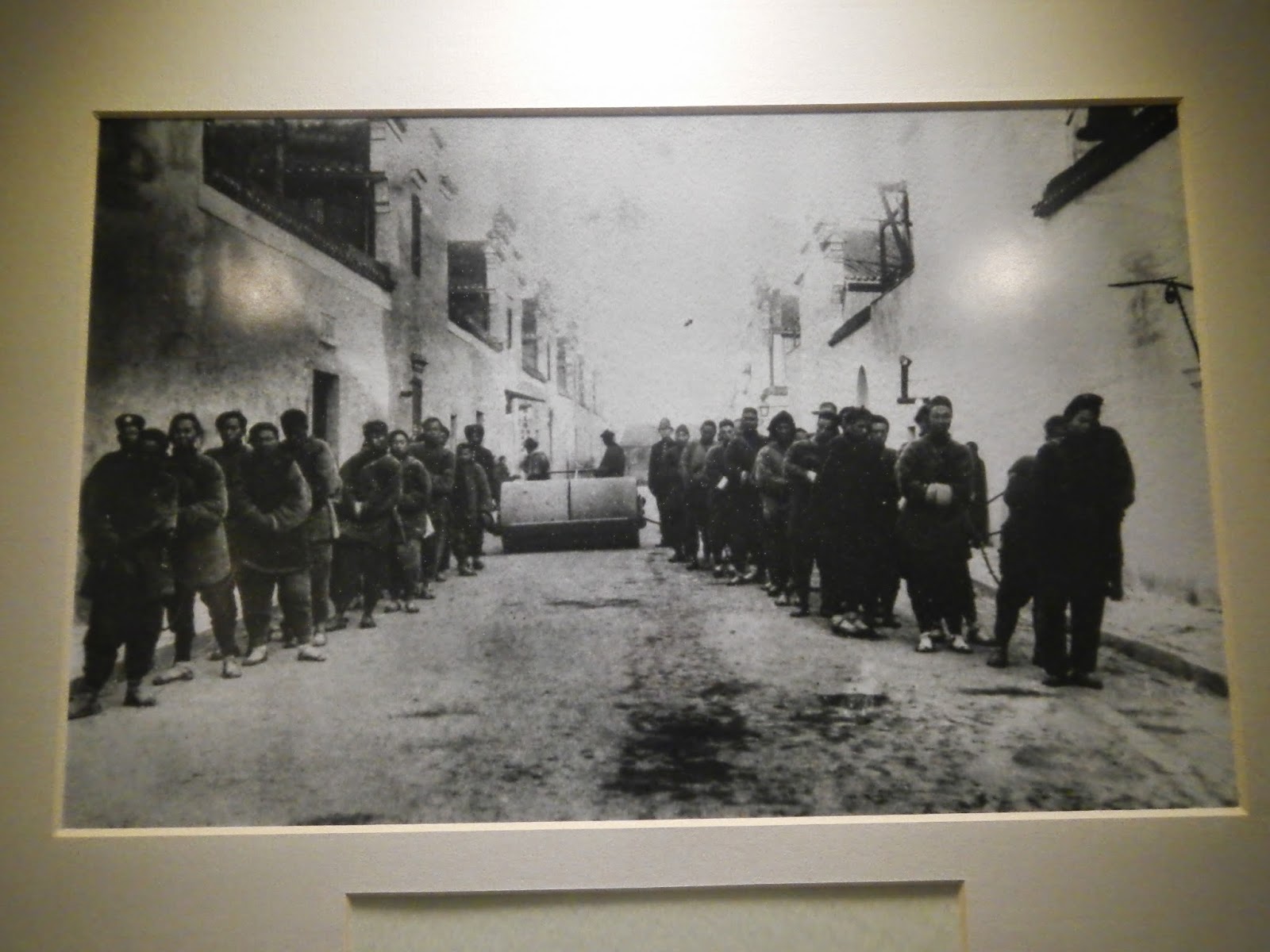 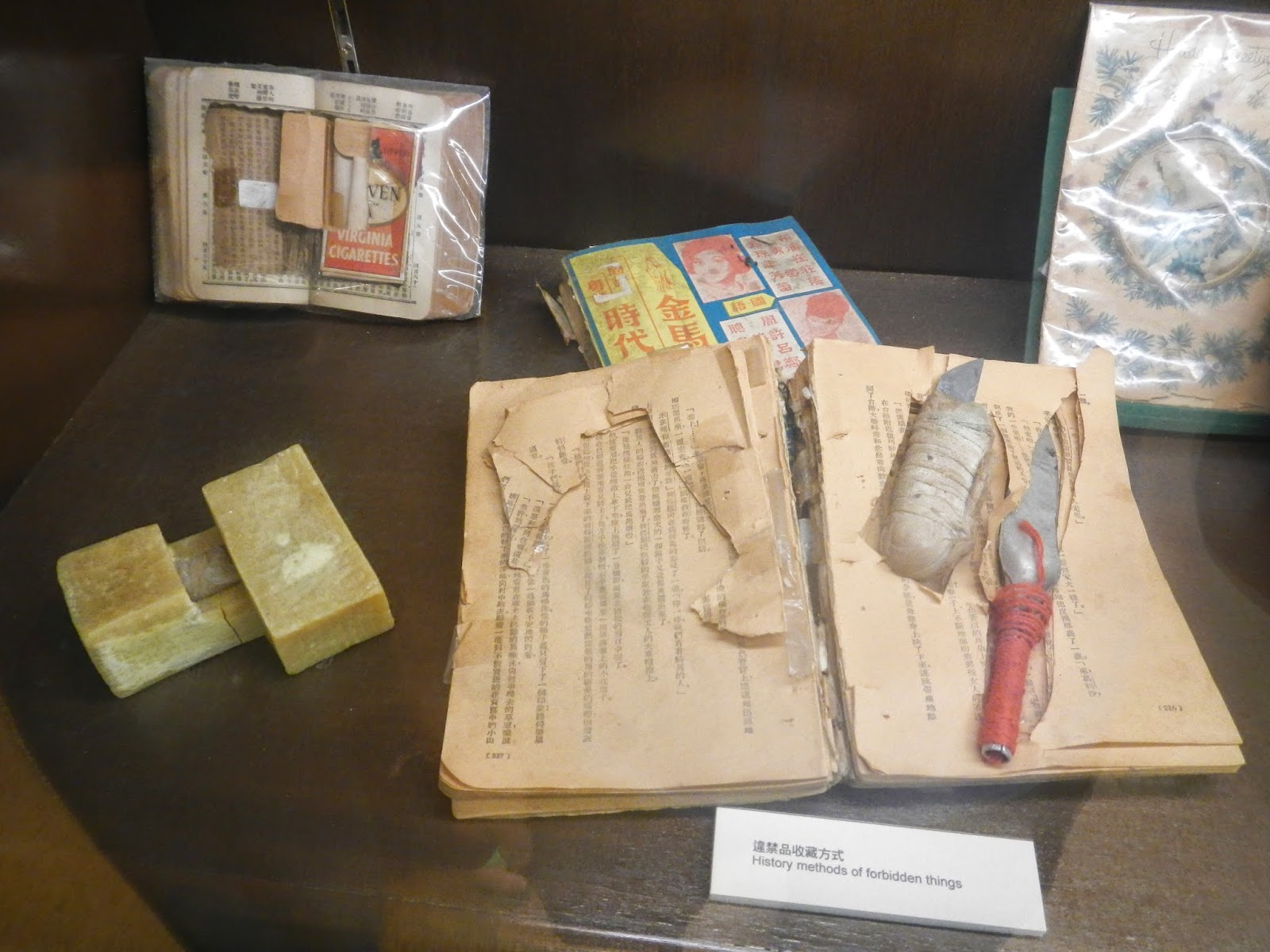 I would not survive in prison. 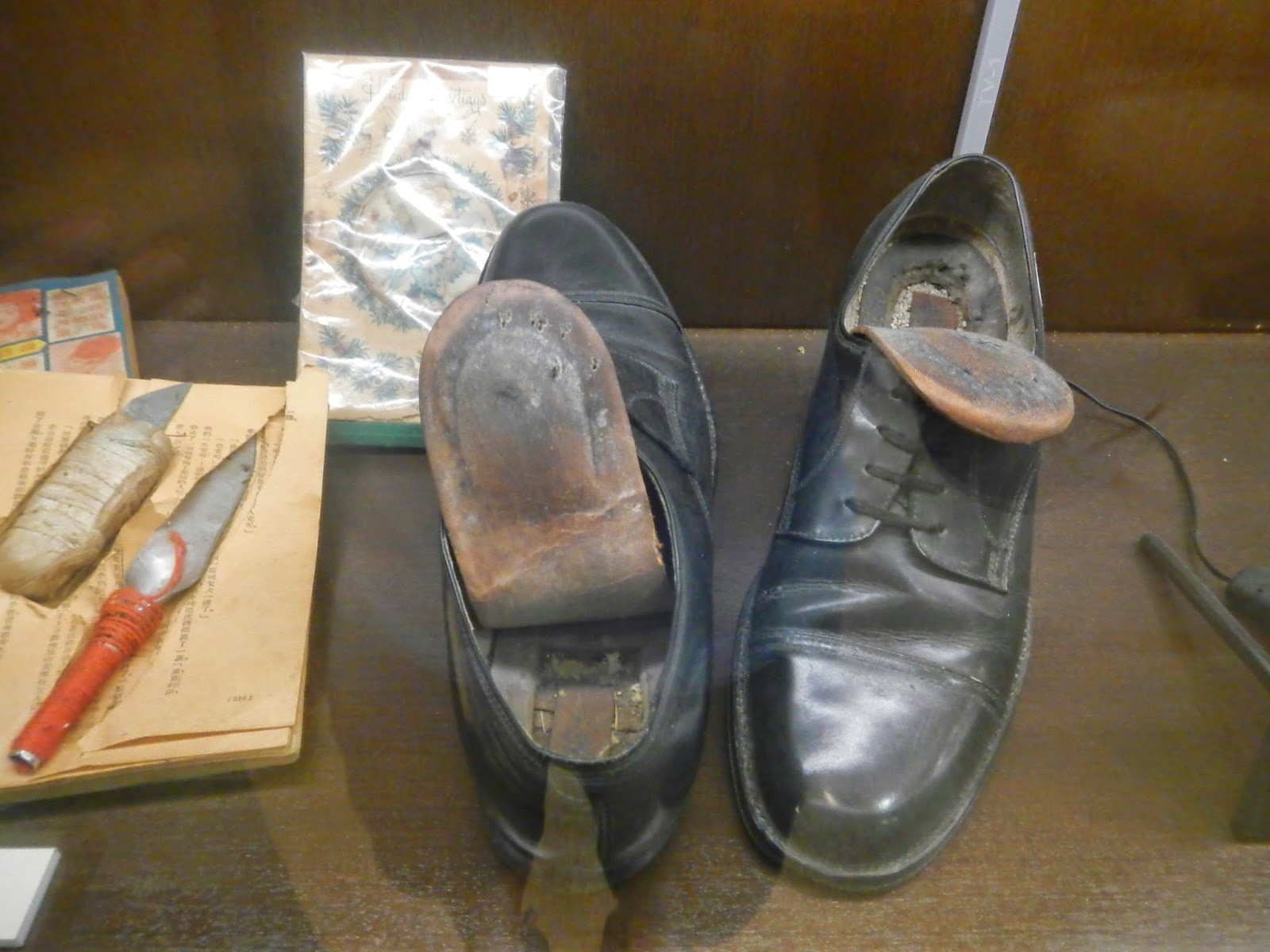 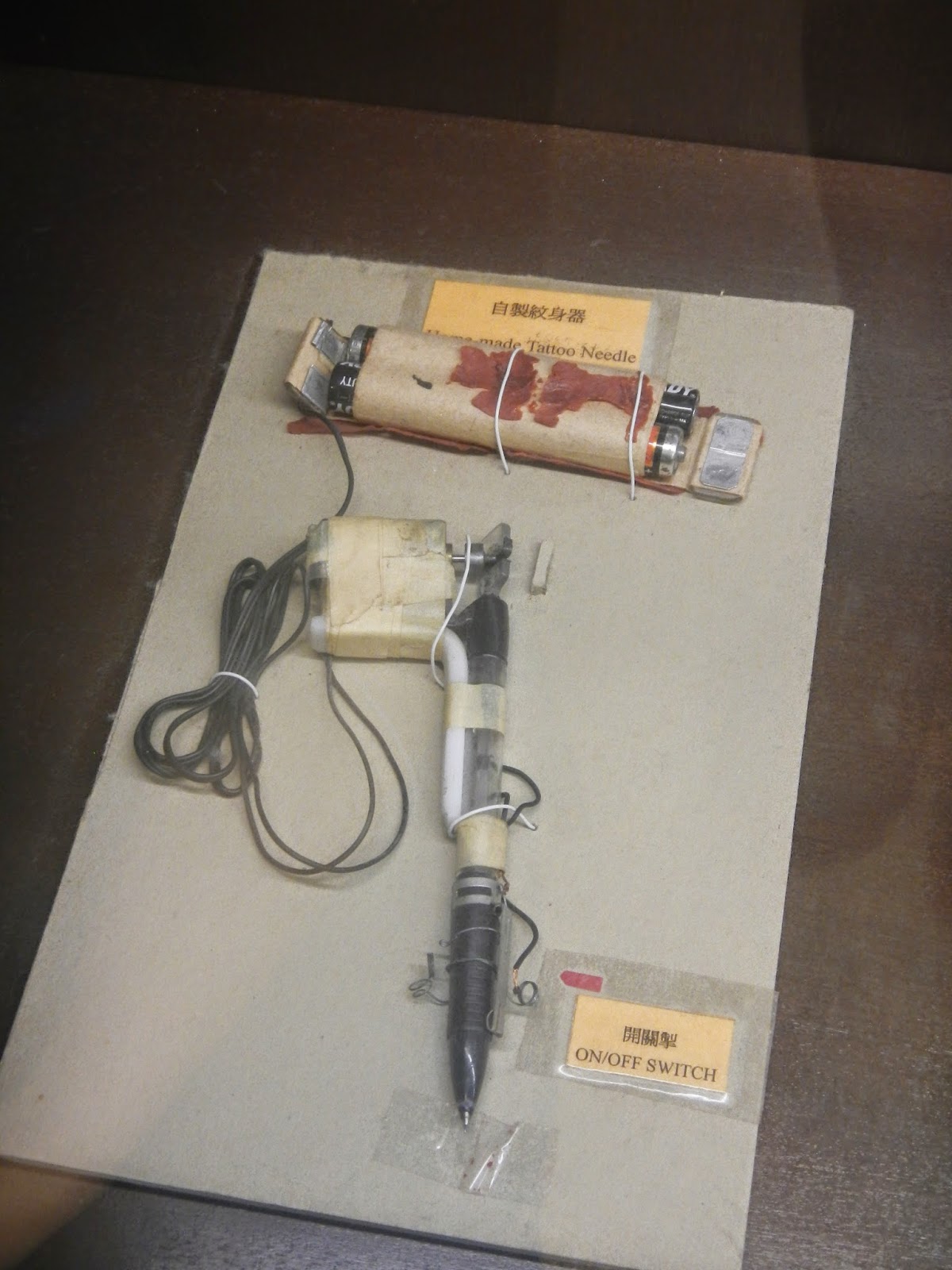 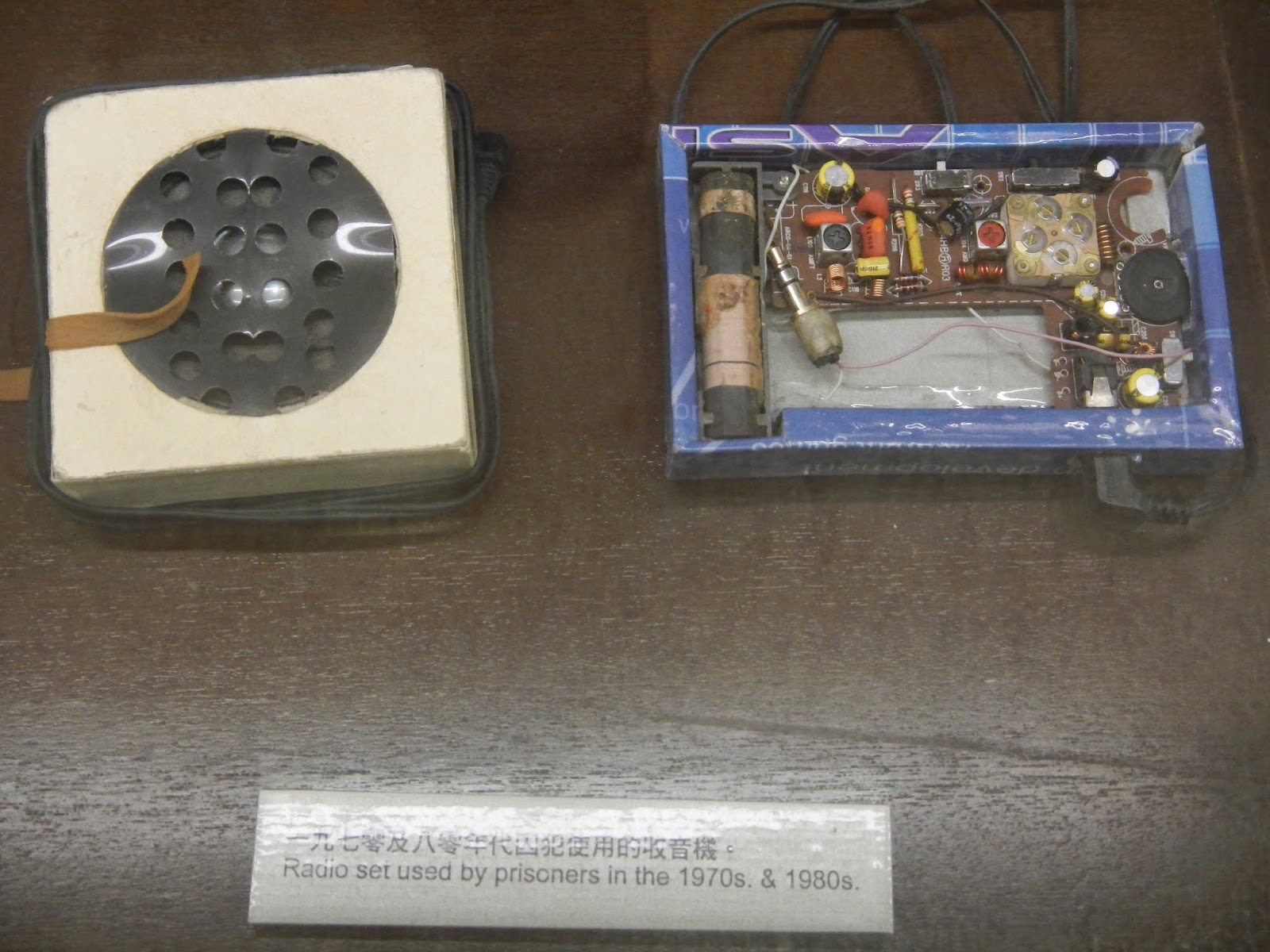 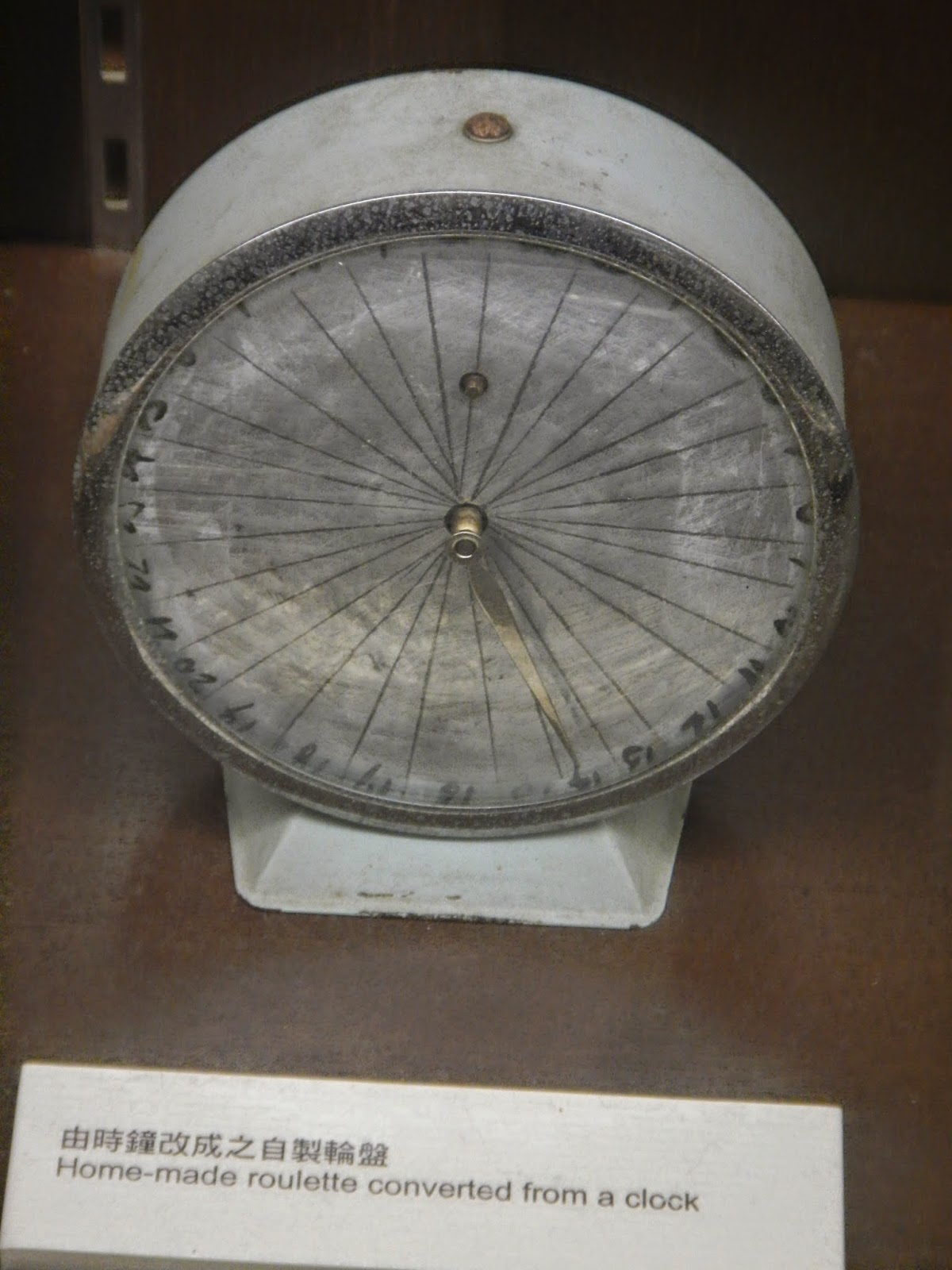 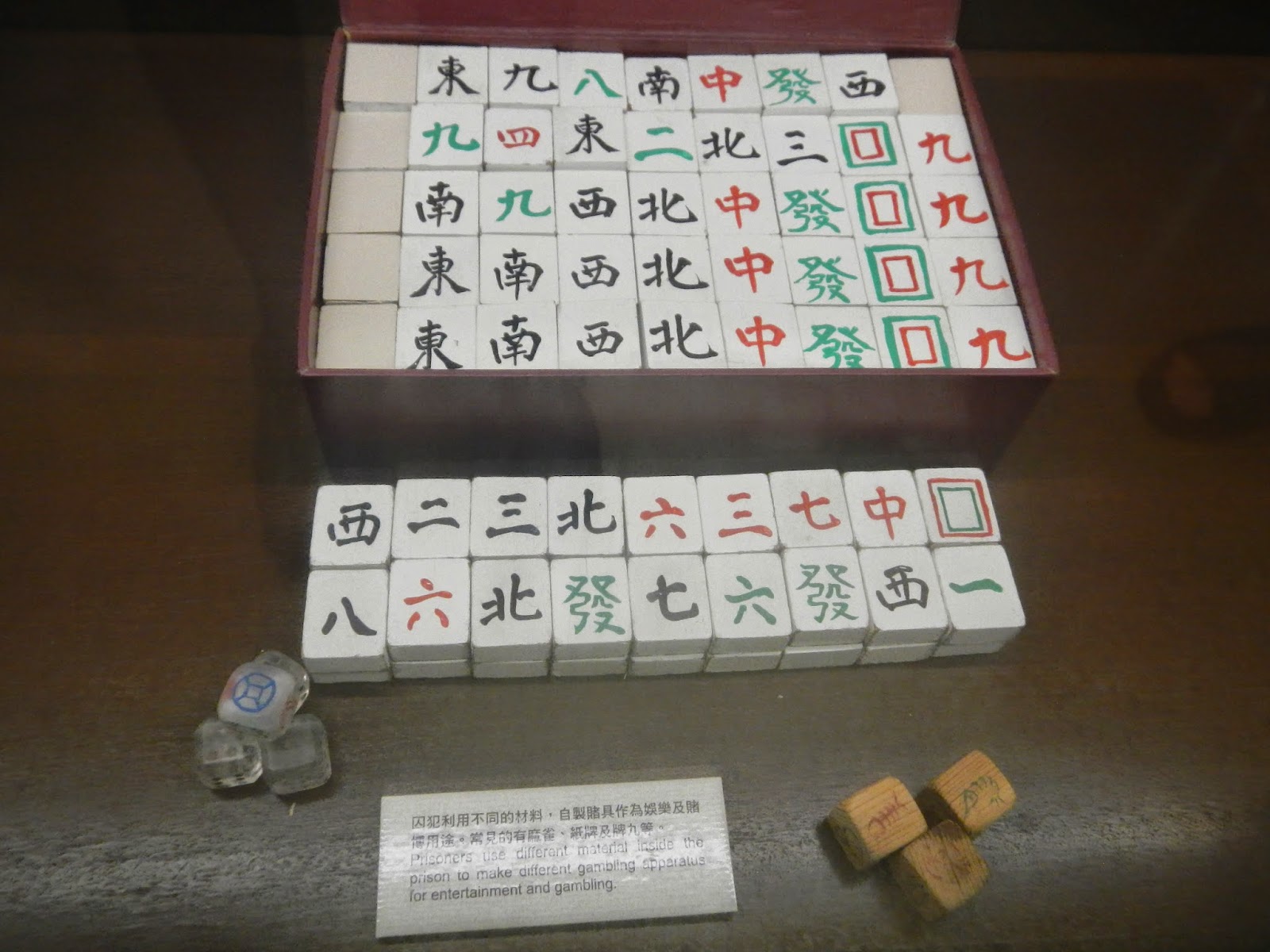 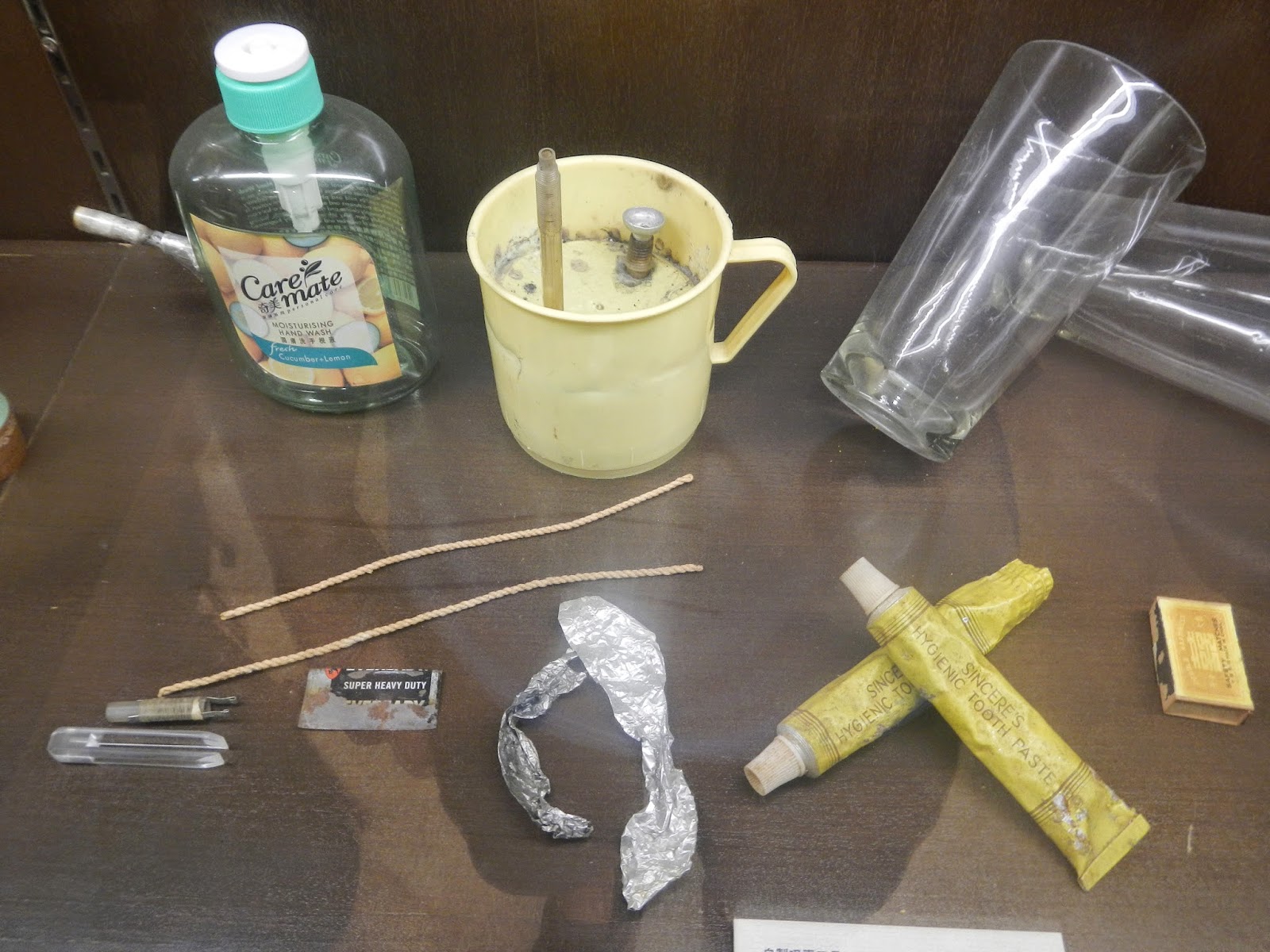 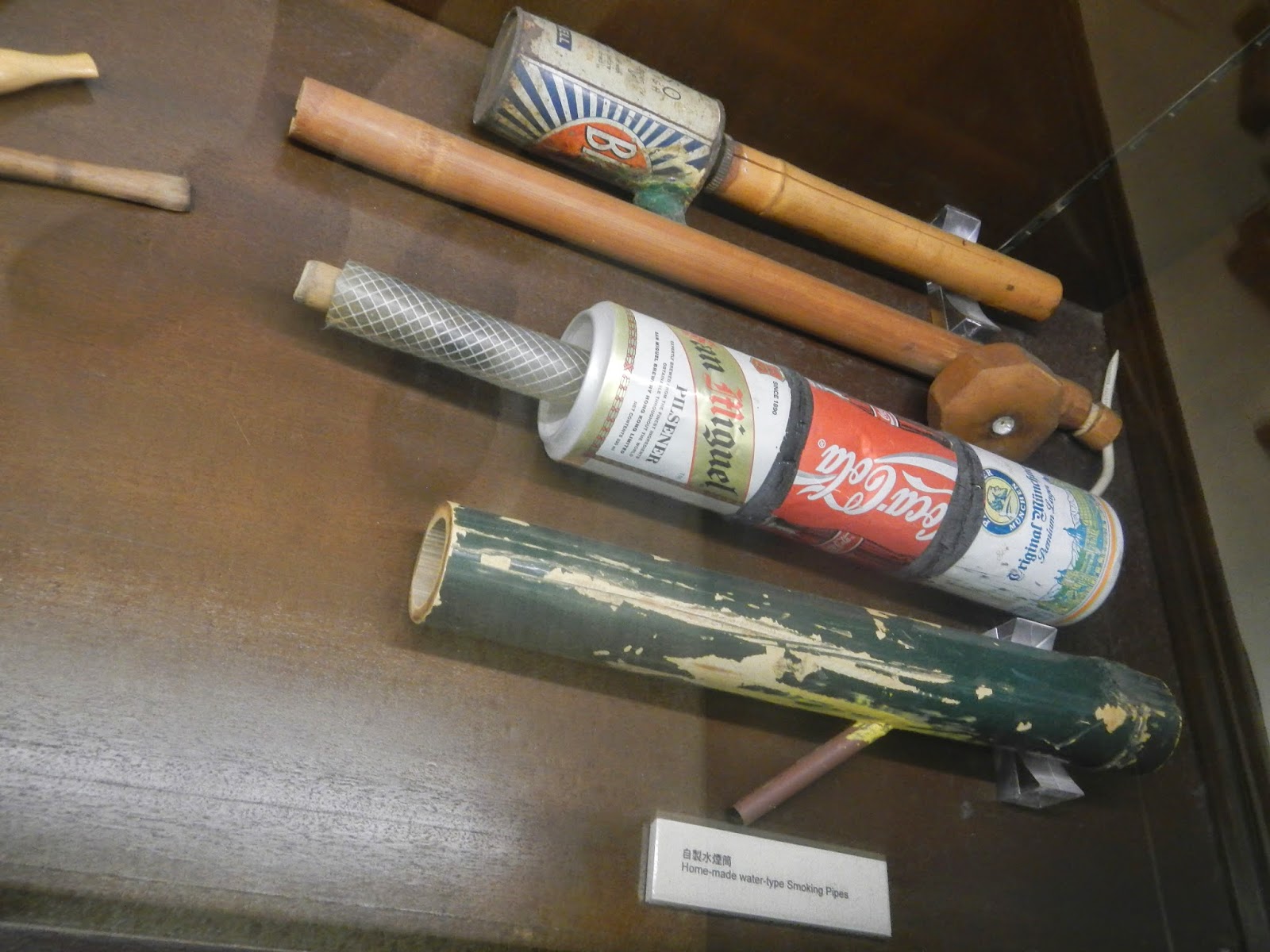 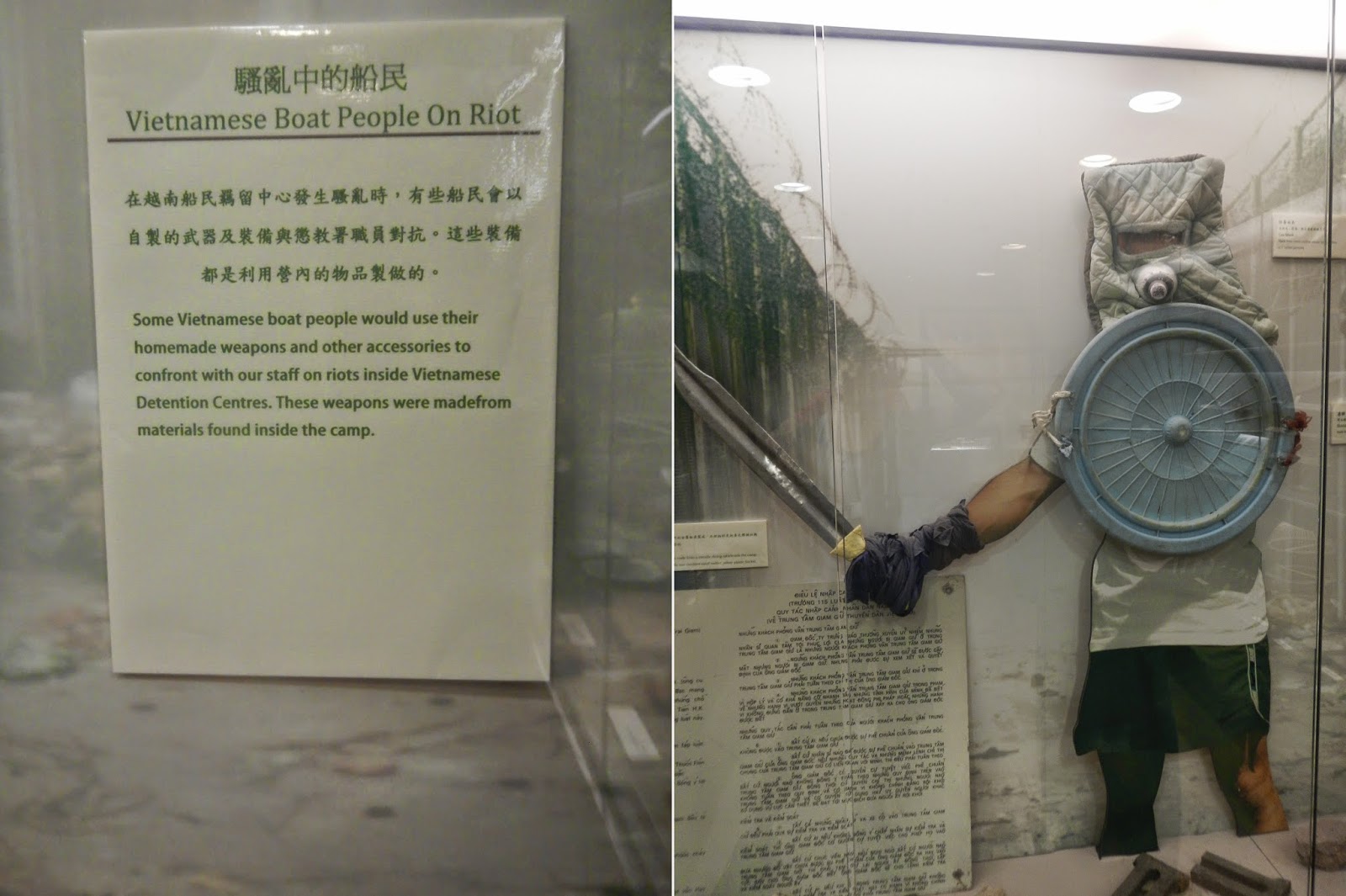 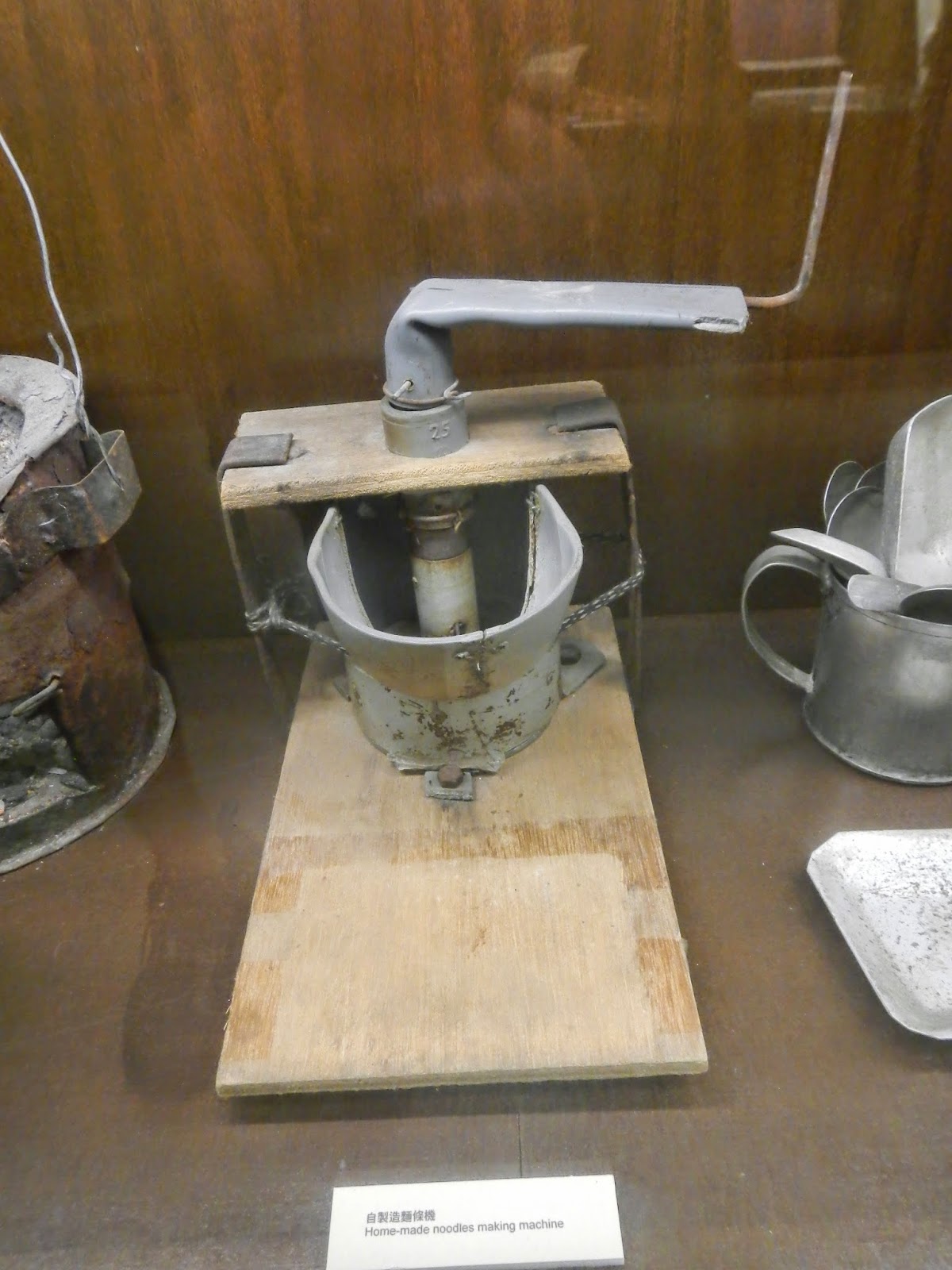 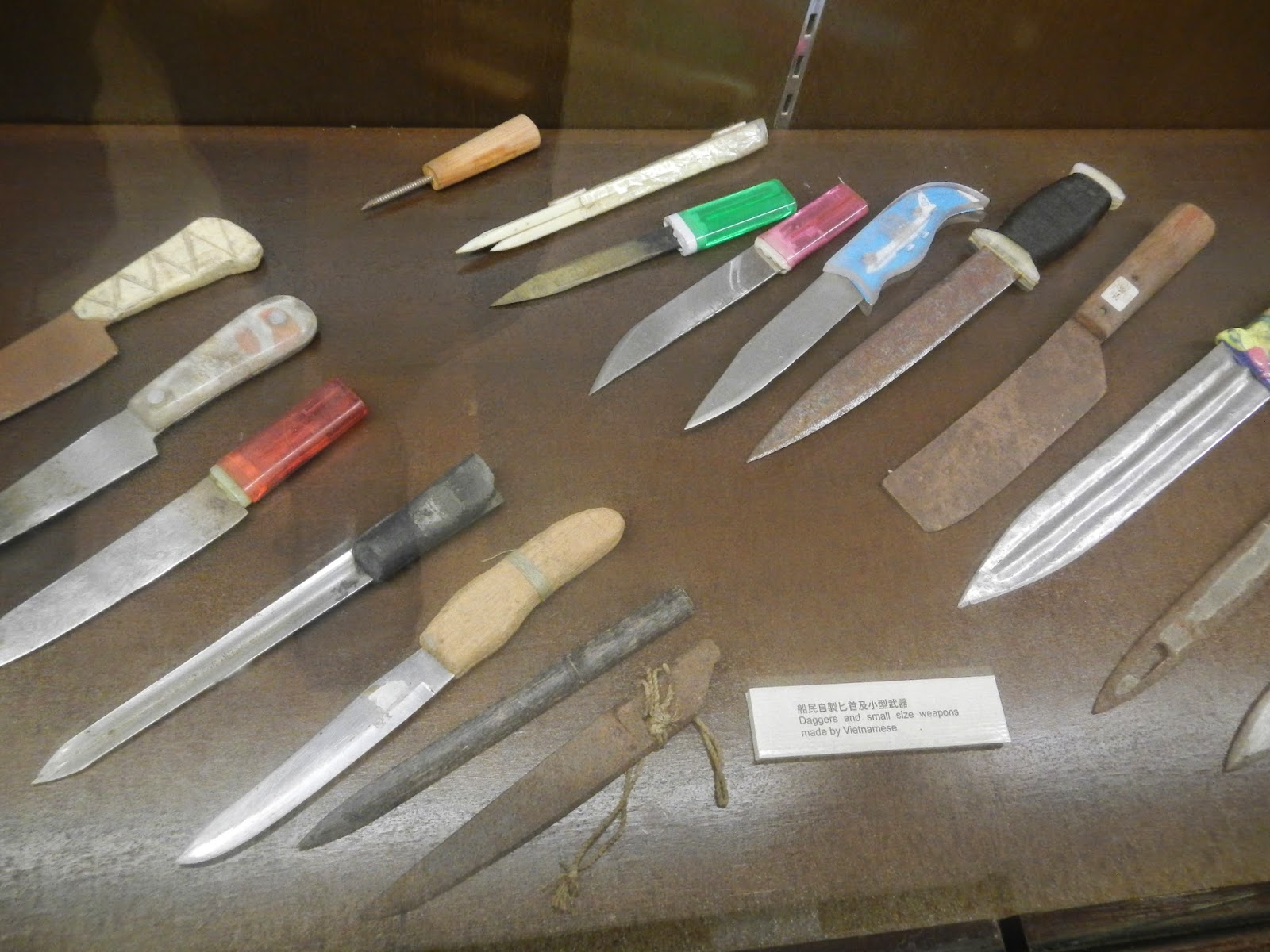 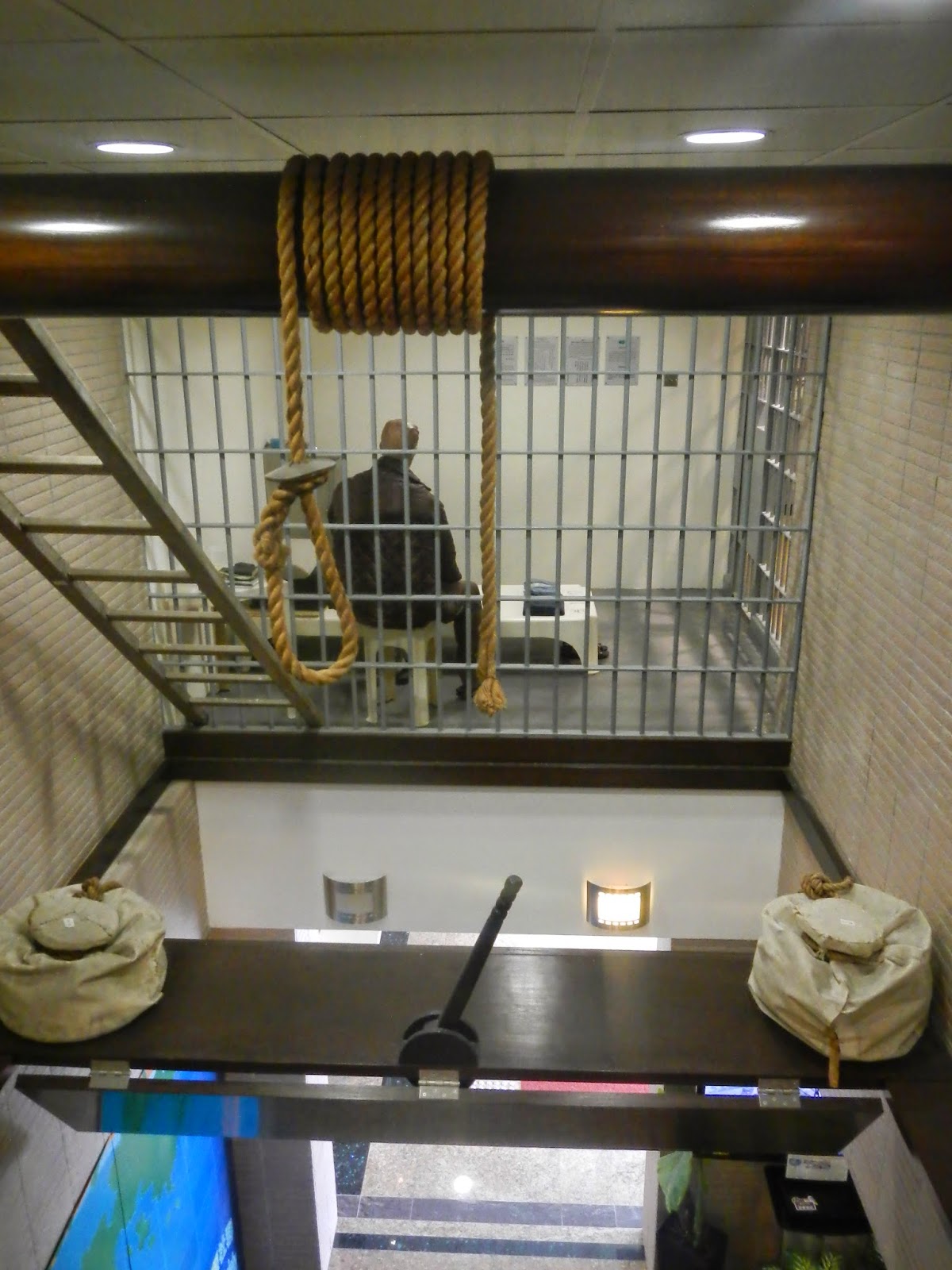 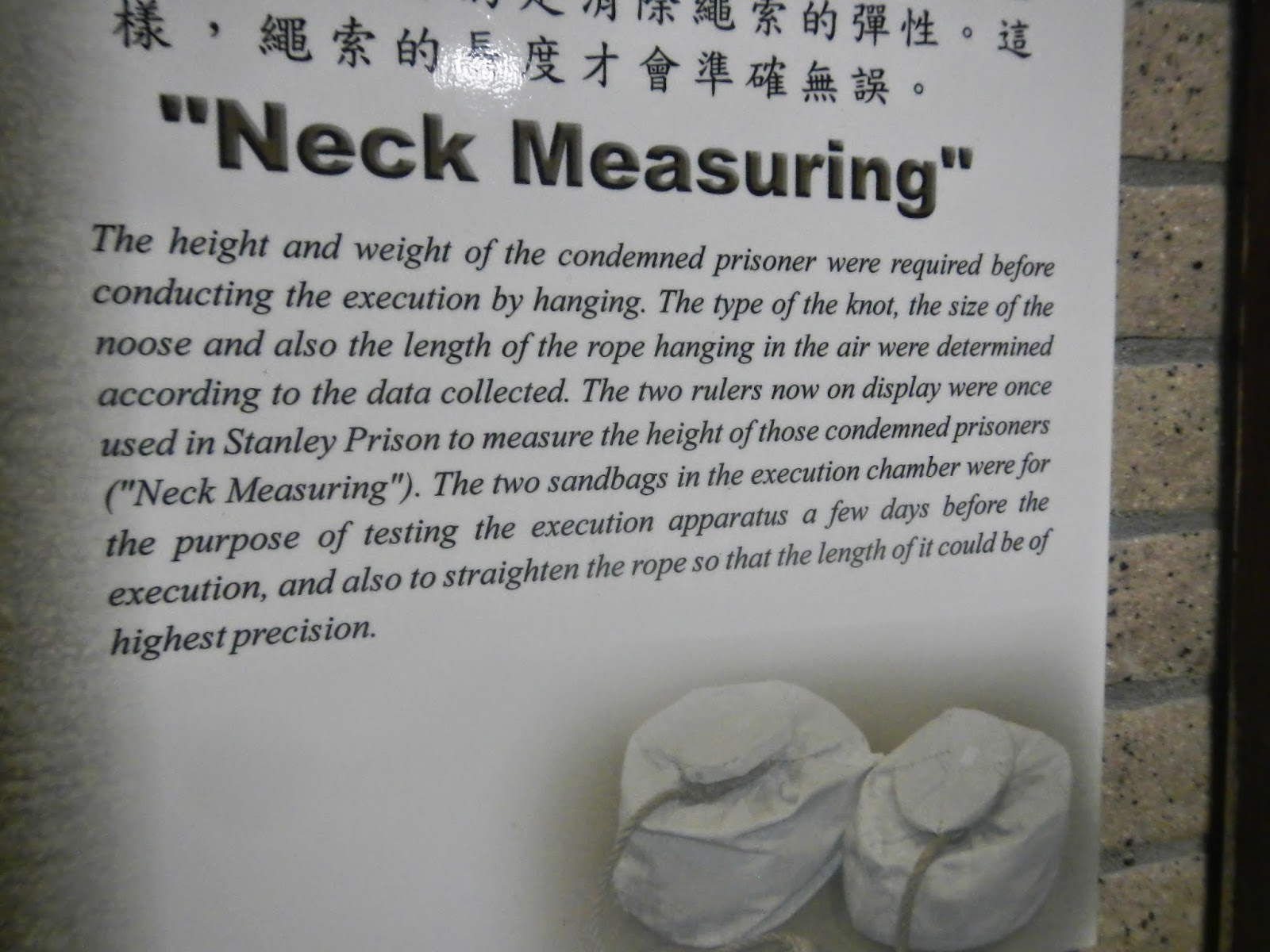 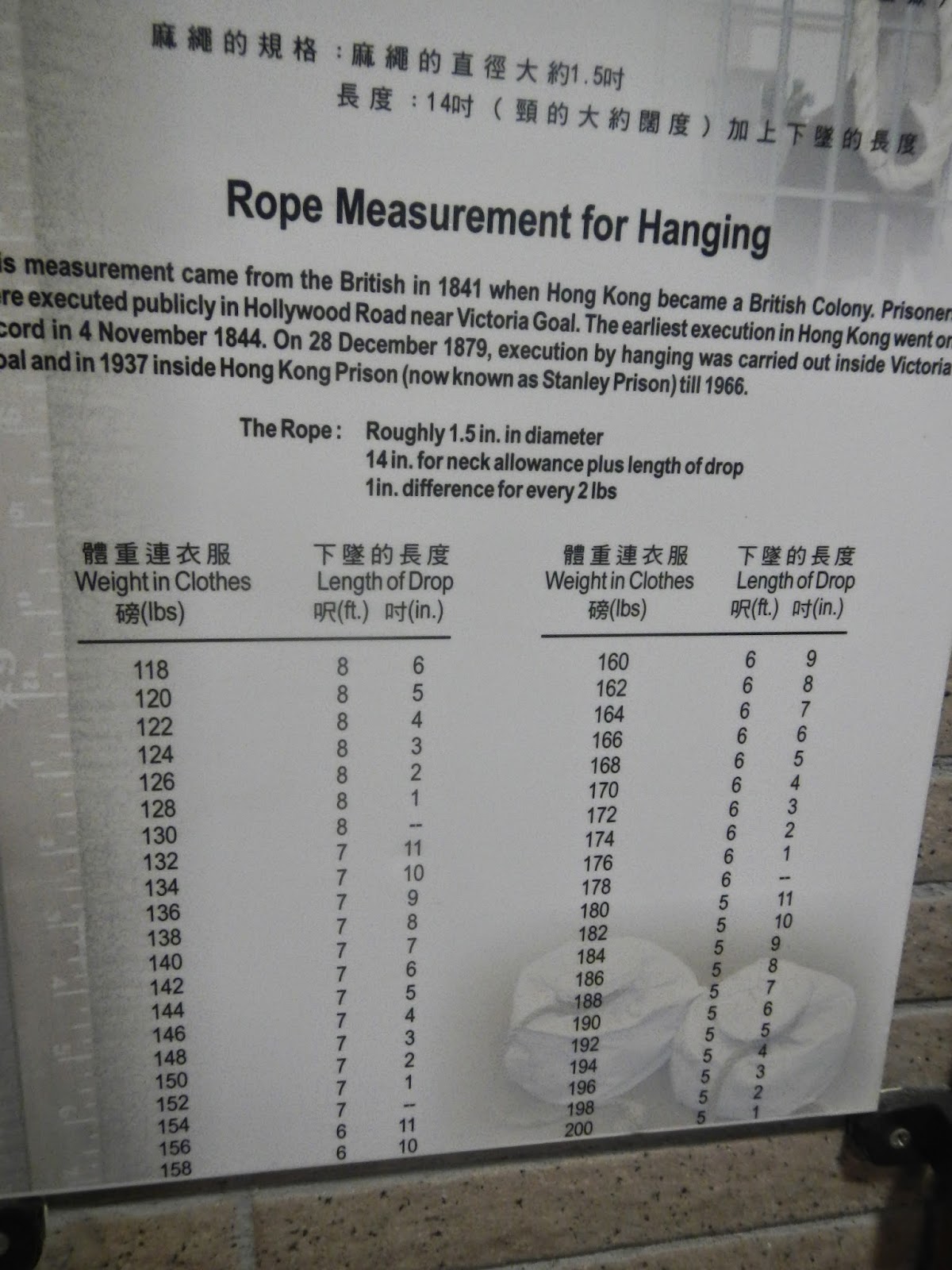 Sooo I need 7 inches of rope and a 3 inch drop. 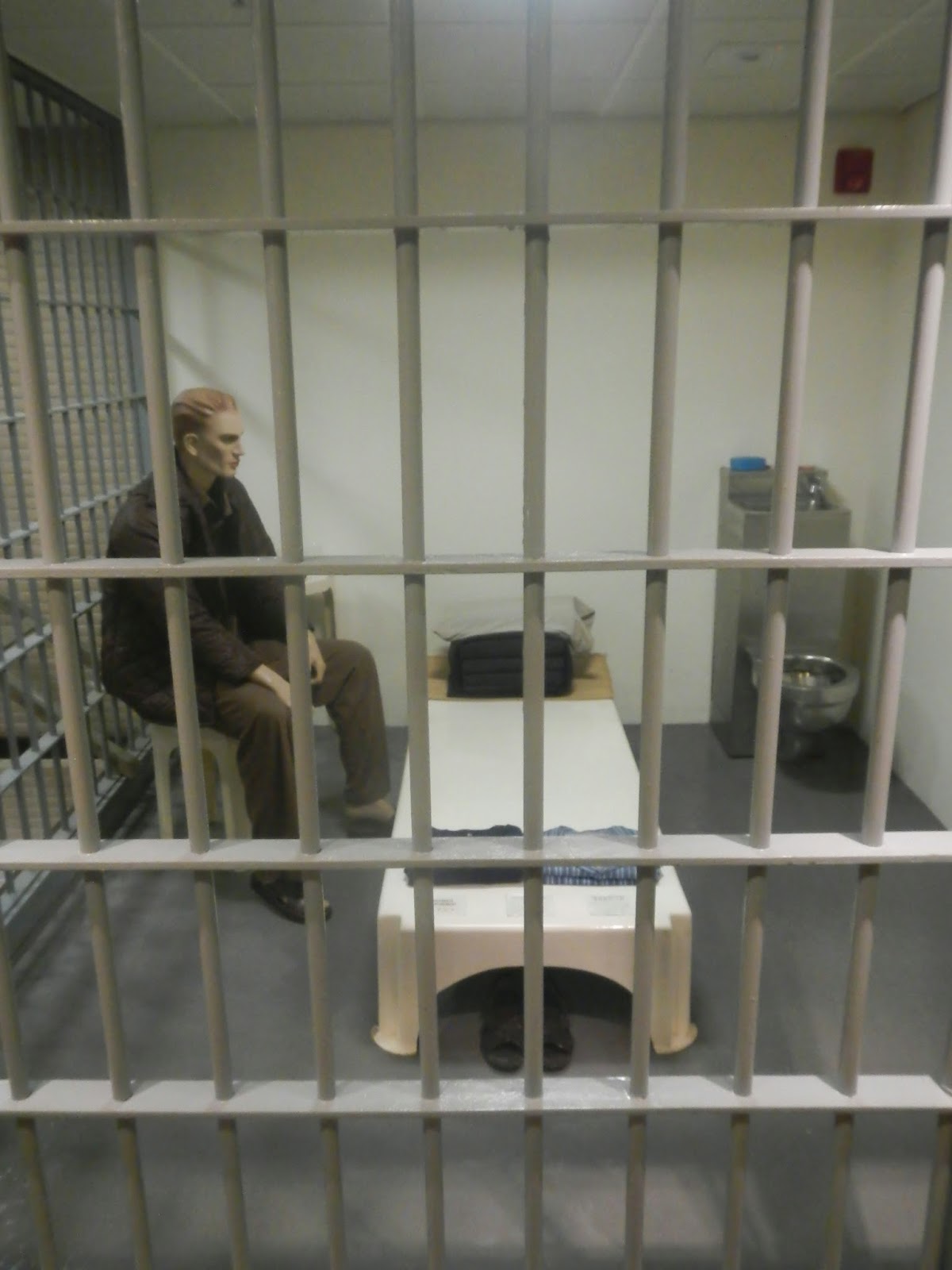 This cell is three times bigger than my room. Lucky! 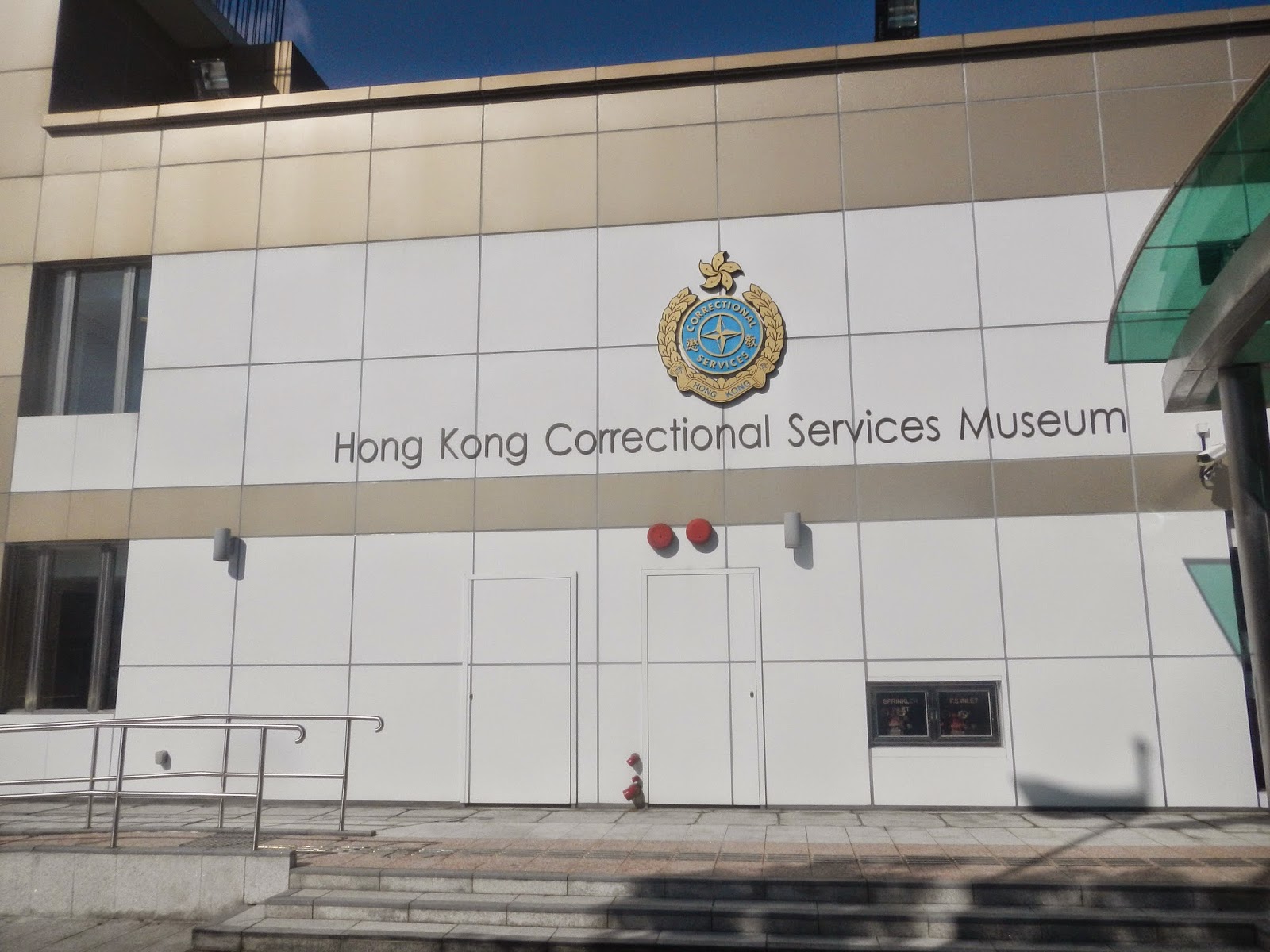