Showing posts from October, 2014
Show all

Why I left Hong Kong? 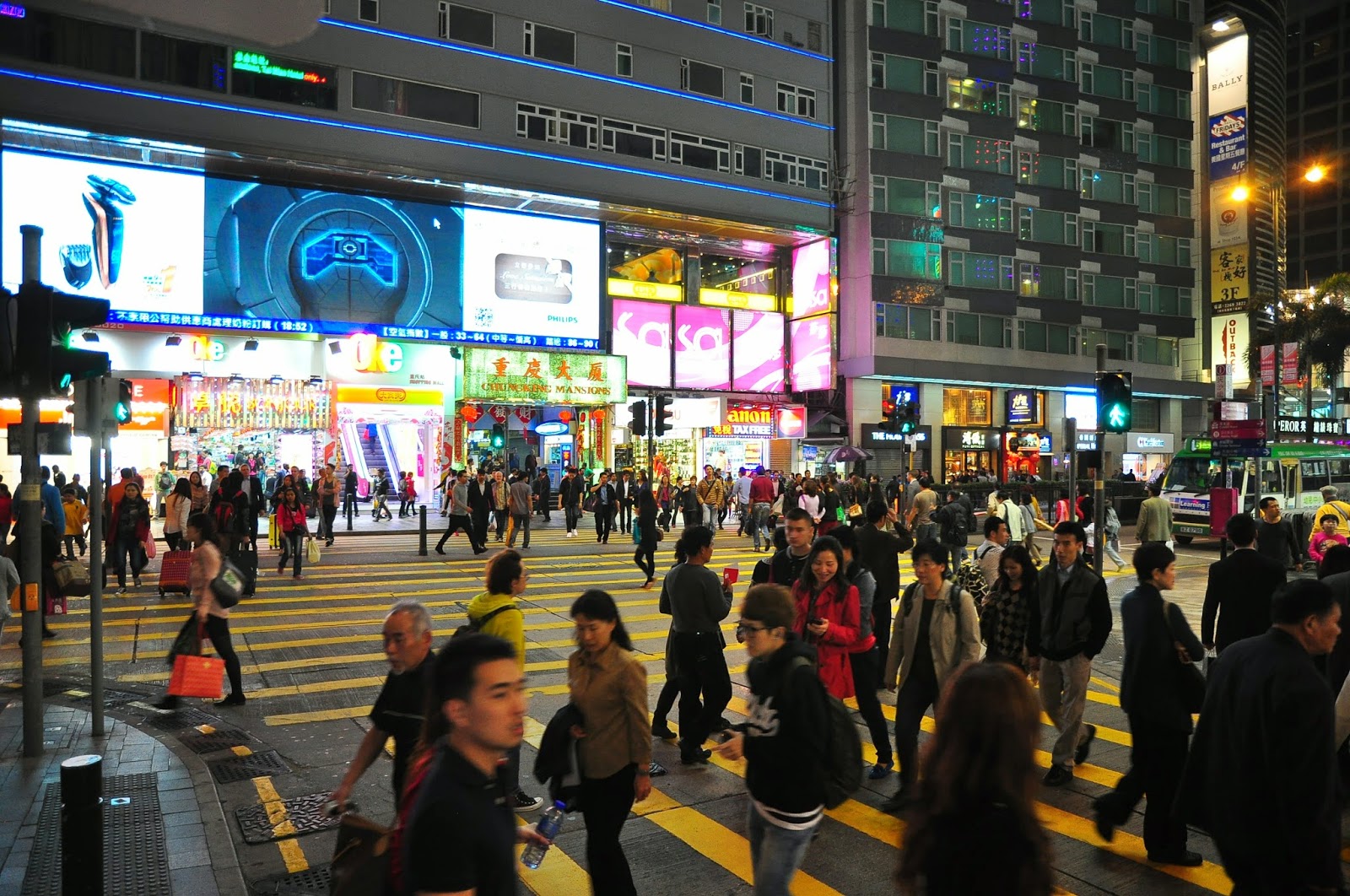 6 months in Hong Kong have gone by in a blink of an eye. It wasn't too long ago when I went back home to Boston to try to settle down, but ended up leaving again 6 weeks after. (Home after 14 months). I decided to go to Hong Kong for a couple of reasons: A) I'm a citizen there so I don't have to worry about visa issues. B) Since HK is  my motherland, I wanted to get to know the place better.

I had full intentions of working full time once I arrived in Hong Kong, but I decided not to after a couple of weeks later. Not because I couldn't find a job. It was just because I didn't feel like stepping into the real world yet. And probably because I didn't want to work 10 hours a day knowing how normal it is in Asia working long hours. Plus 14 months of backpacking just wasn't enough yet.

I ended up renting a tiny closet space room just under $400usd a month for two months in the city before moving to Tuen Mun, the suburbs of Hong Kong I guess you could call it. I…
1 comment
Read more 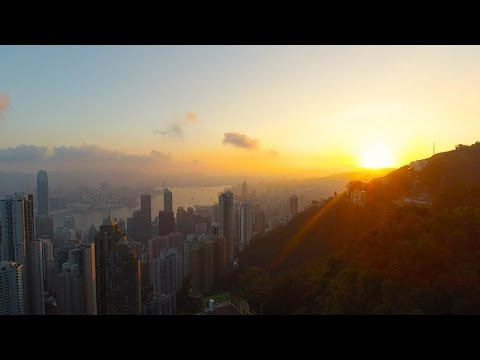 Megan and I went for a walk in the city from 1am until dawn. Both of us thought it would be pretty cool to see Hong Kong, one of the busiest city in the world, at night when everyone else are sleeping. It did turn out to be pretty damn cool walking the city when no one is around.
I lied. There was a crap load of people around in Mongkok area because of Occupy Central. Megan and I met up just in the corner here at 1am and we were pretty damn surprised. We knew Occupy Central was happening, but didn't know it went to the Kowloon side as well.
Police everywhere. No violence. Pretty peaceful.
Nathan Road.
People standing on top of the MTR subway exits taking photos.
Everyone sat right in the middle of the intersection. Blocking all traffic down the streets. It has been about 5 days since I took this photo. Pretty sure that the bus is still sitting there.
This is the bus you see in the above picture 5 days later. Photo taken by a friend.


All of these vehicles are all stranded.
…
1 comment
Read more
More posts