Megan and I went for a walk in the city from 1am until dawn. Both of us thought it would be pretty cool to see Hong Kong, one of the busiest city in the world, at night when everyone else are sleeping. It did turn out to be pretty damn cool walking the city when no one is around. 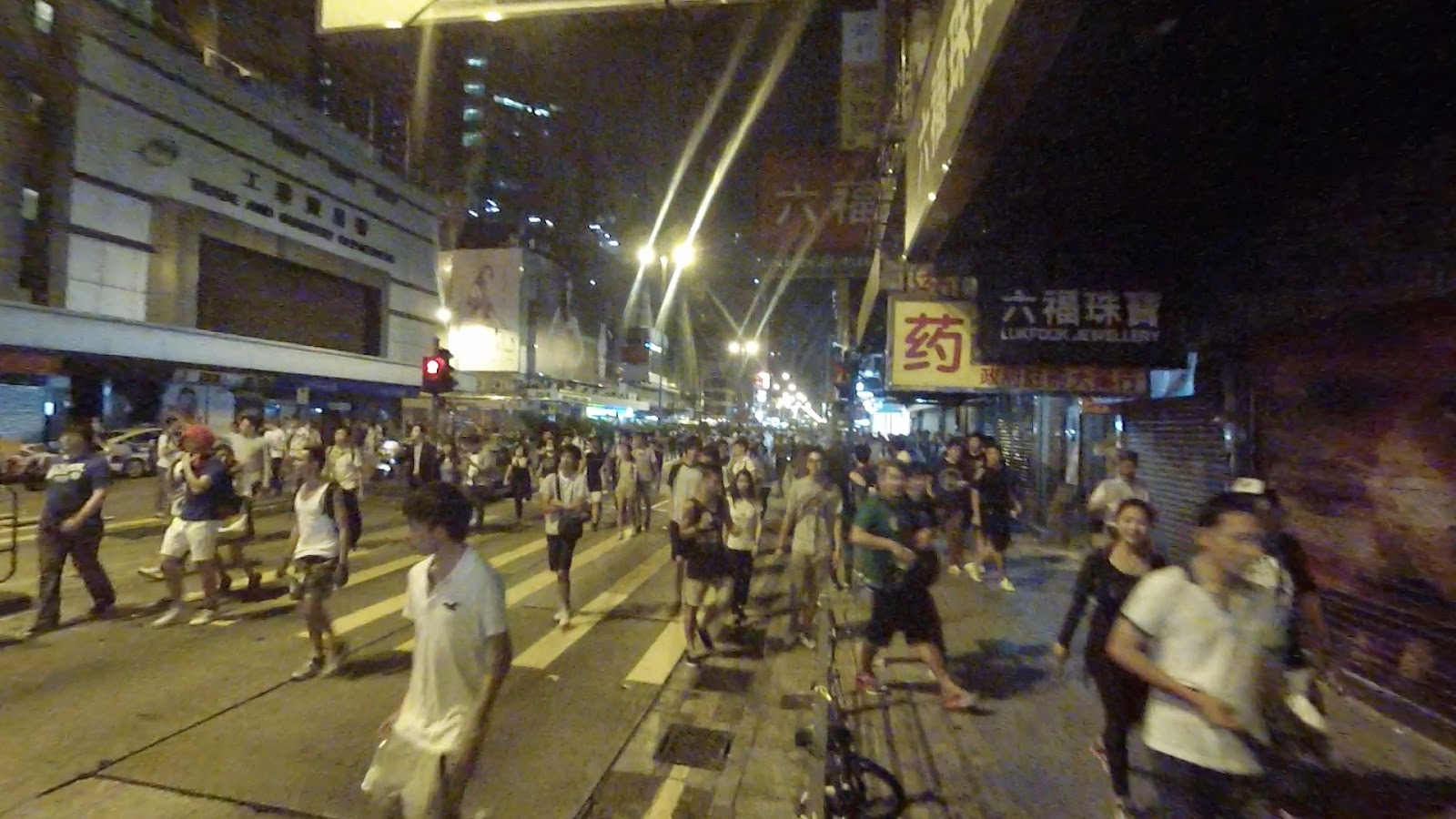 I lied. There was a crap load of people around in Mongkok area because of Occupy Central. Megan and I met up just in the corner here at 1am and we were pretty damn surprised. We knew Occupy Central was happening, but didn't know it went to the Kowloon side as well. 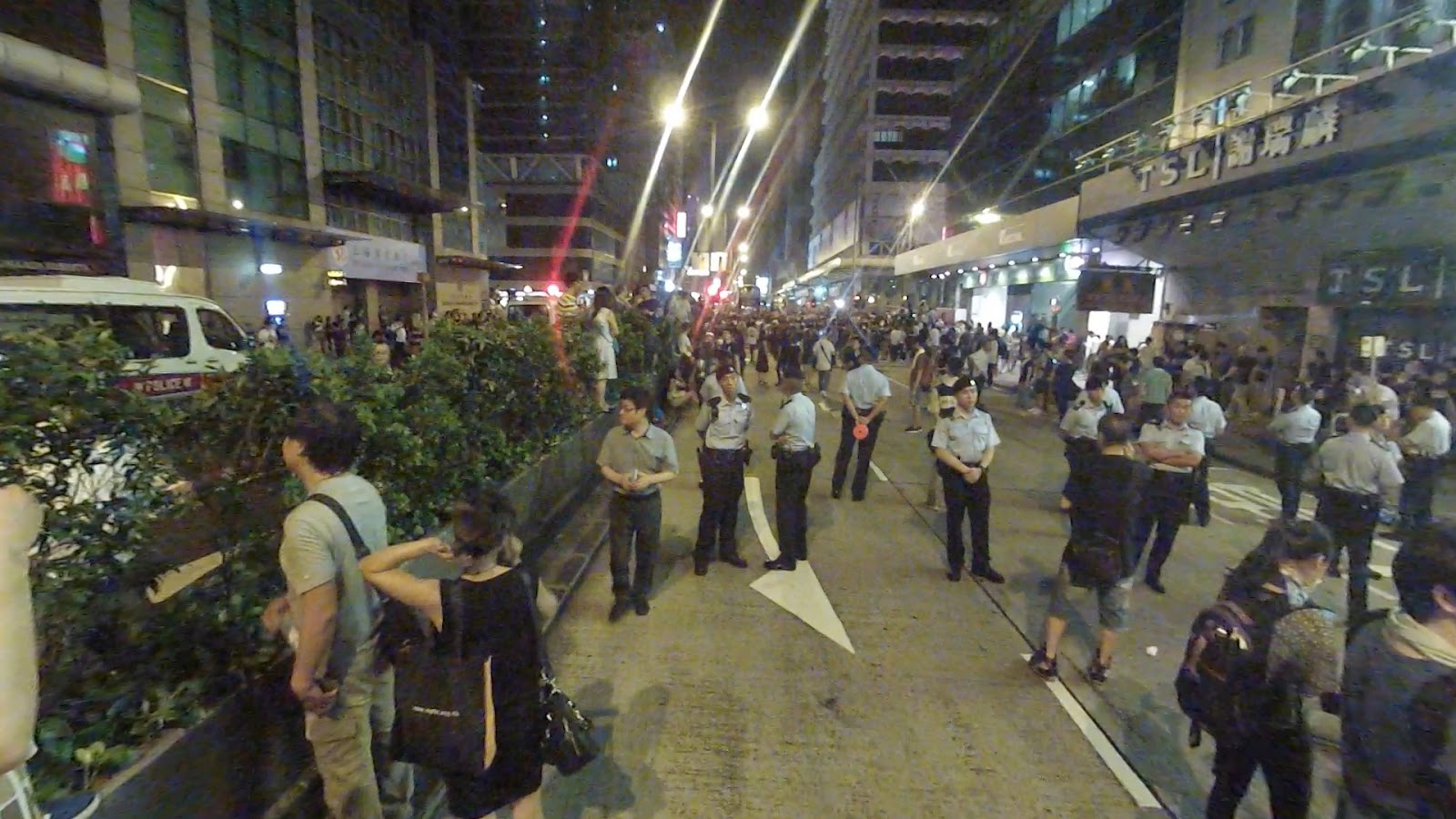 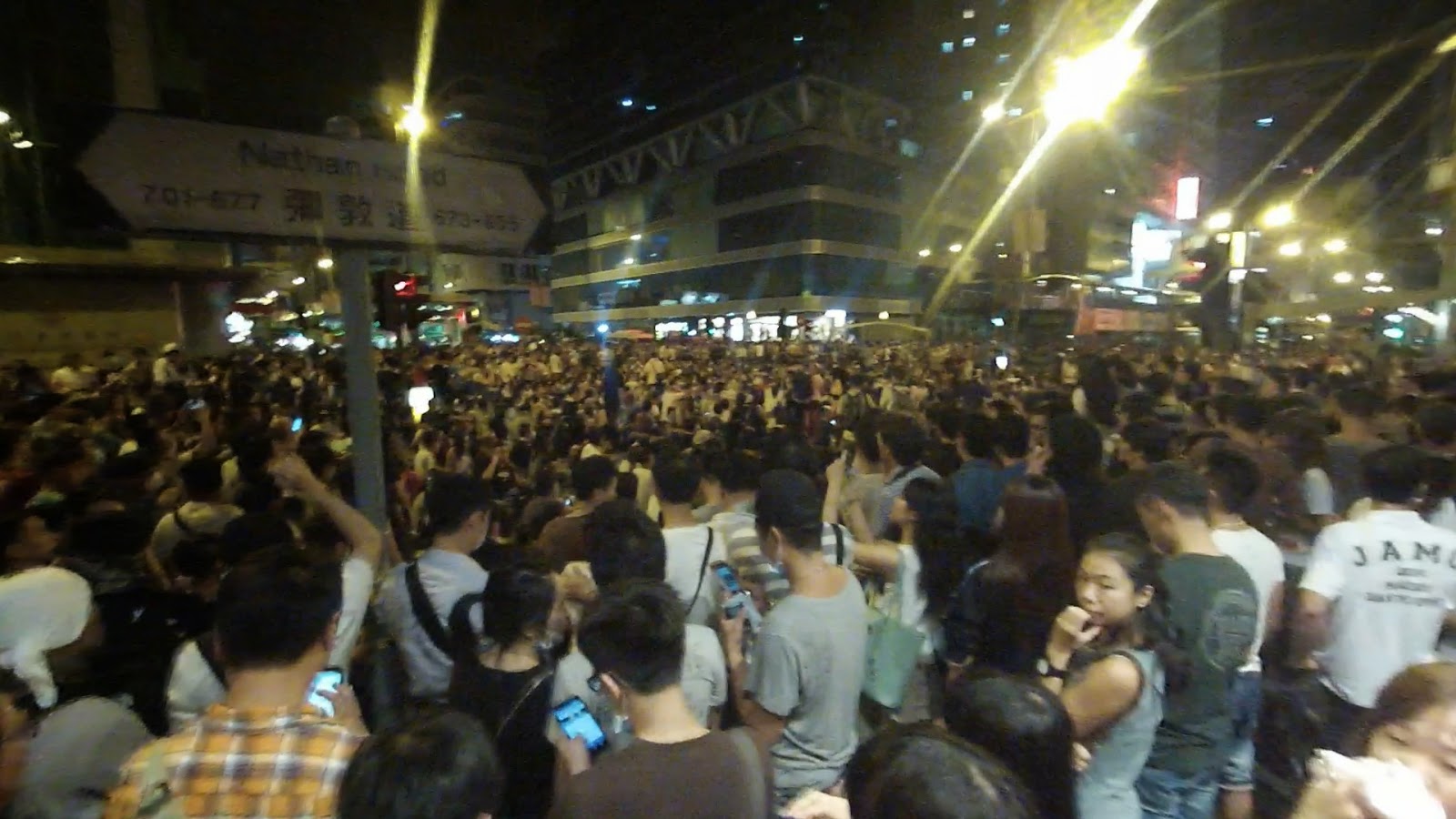 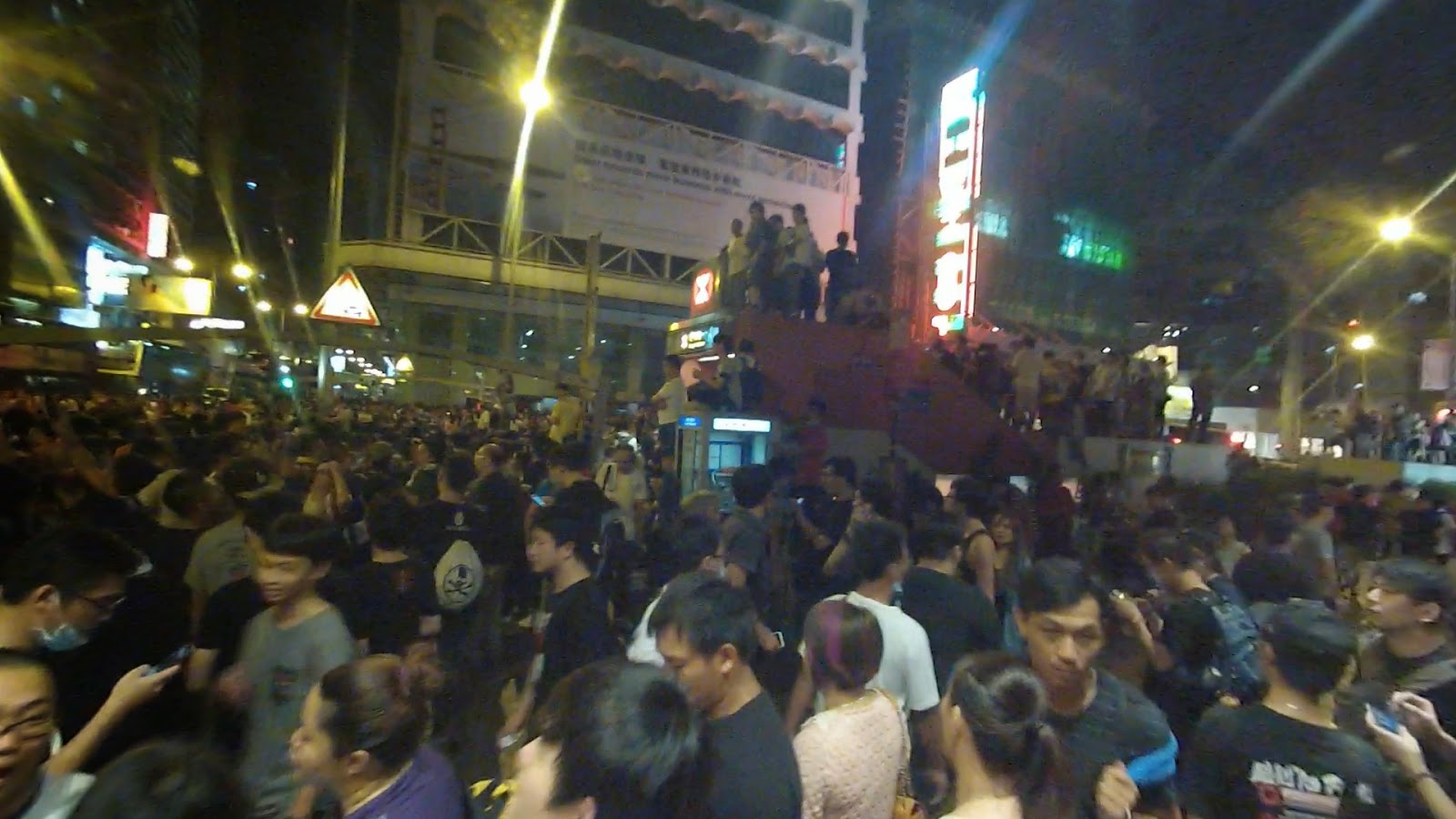 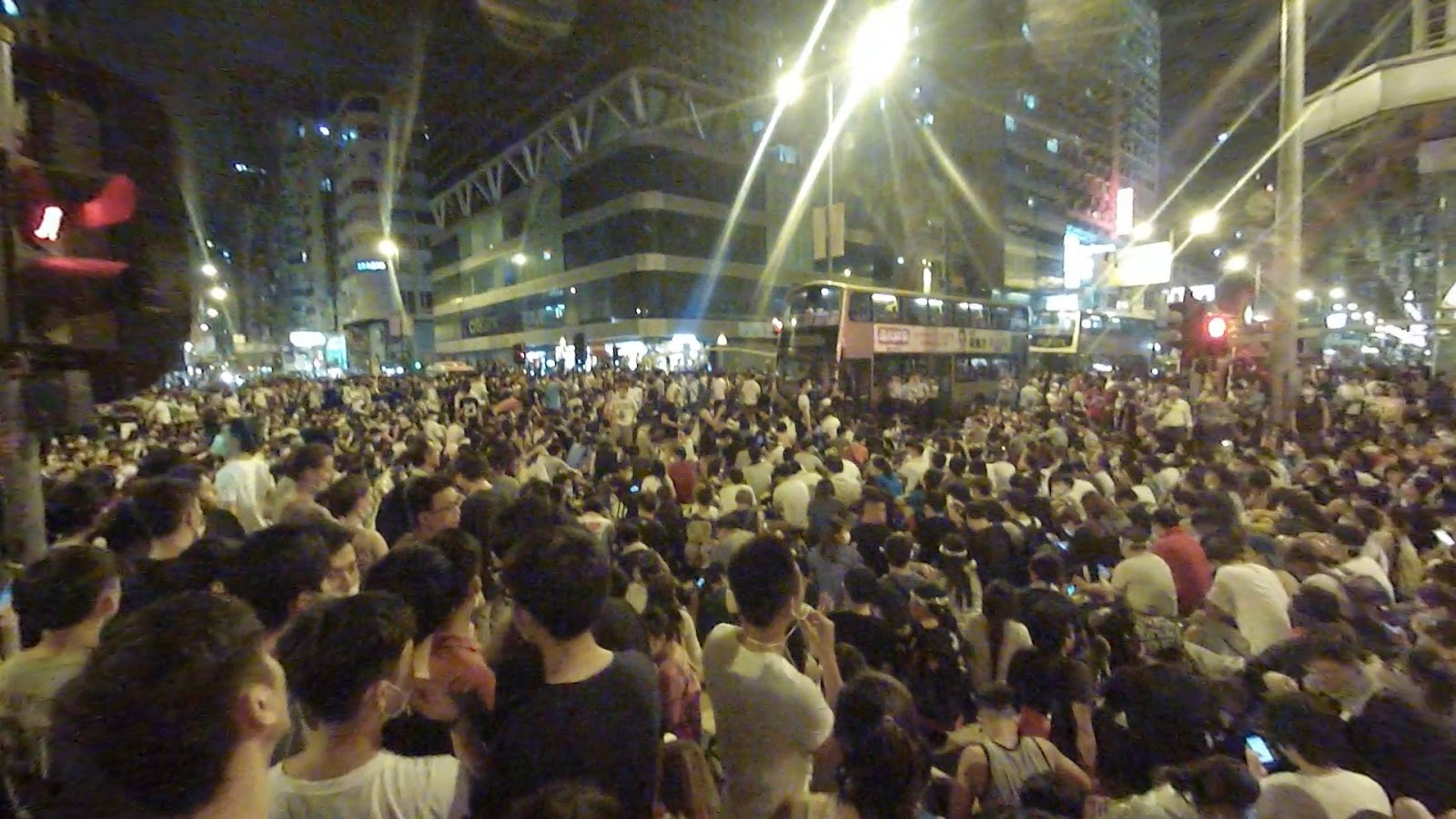 Everyone sat right in the middle of the intersection. Blocking all traffic down the streets. It has been about 5 days since I took this photo. Pretty sure that the bus is still sitting there. 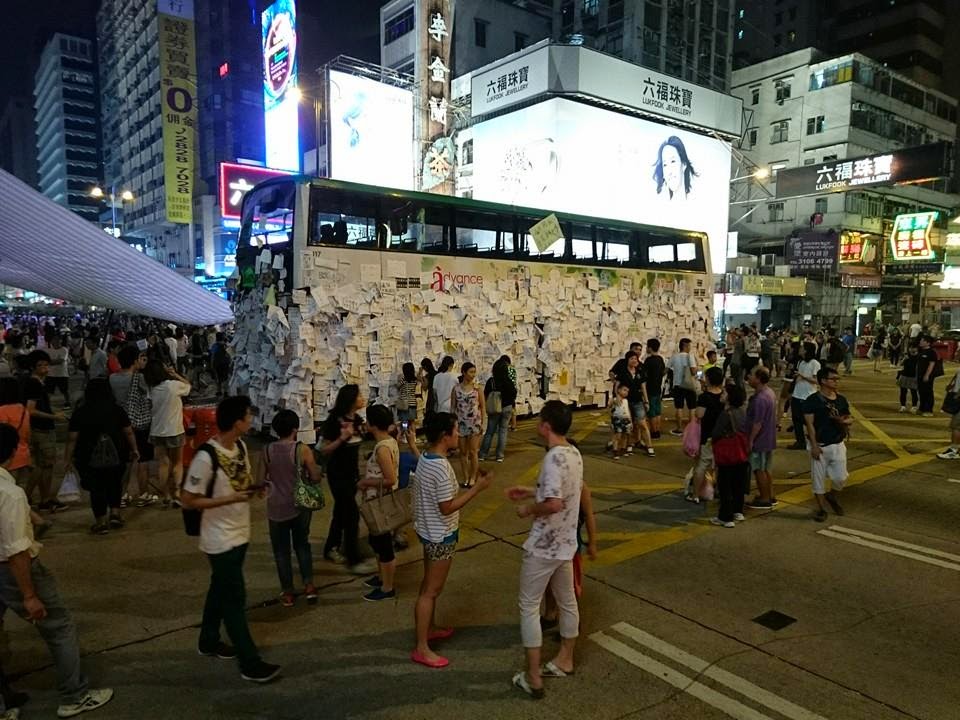 This is the bus you see in the above picture 5 days later. Photo taken by a friend. 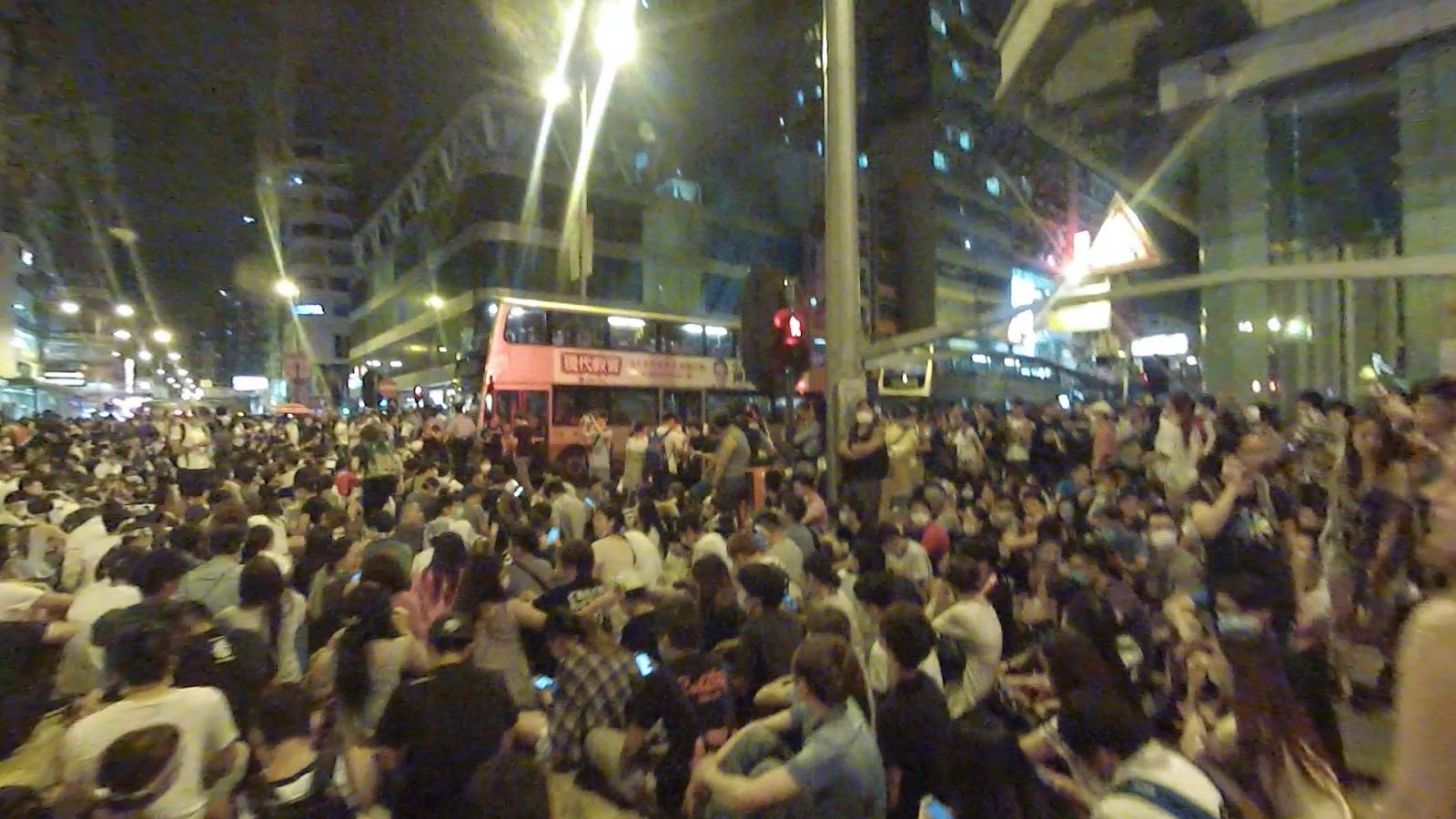 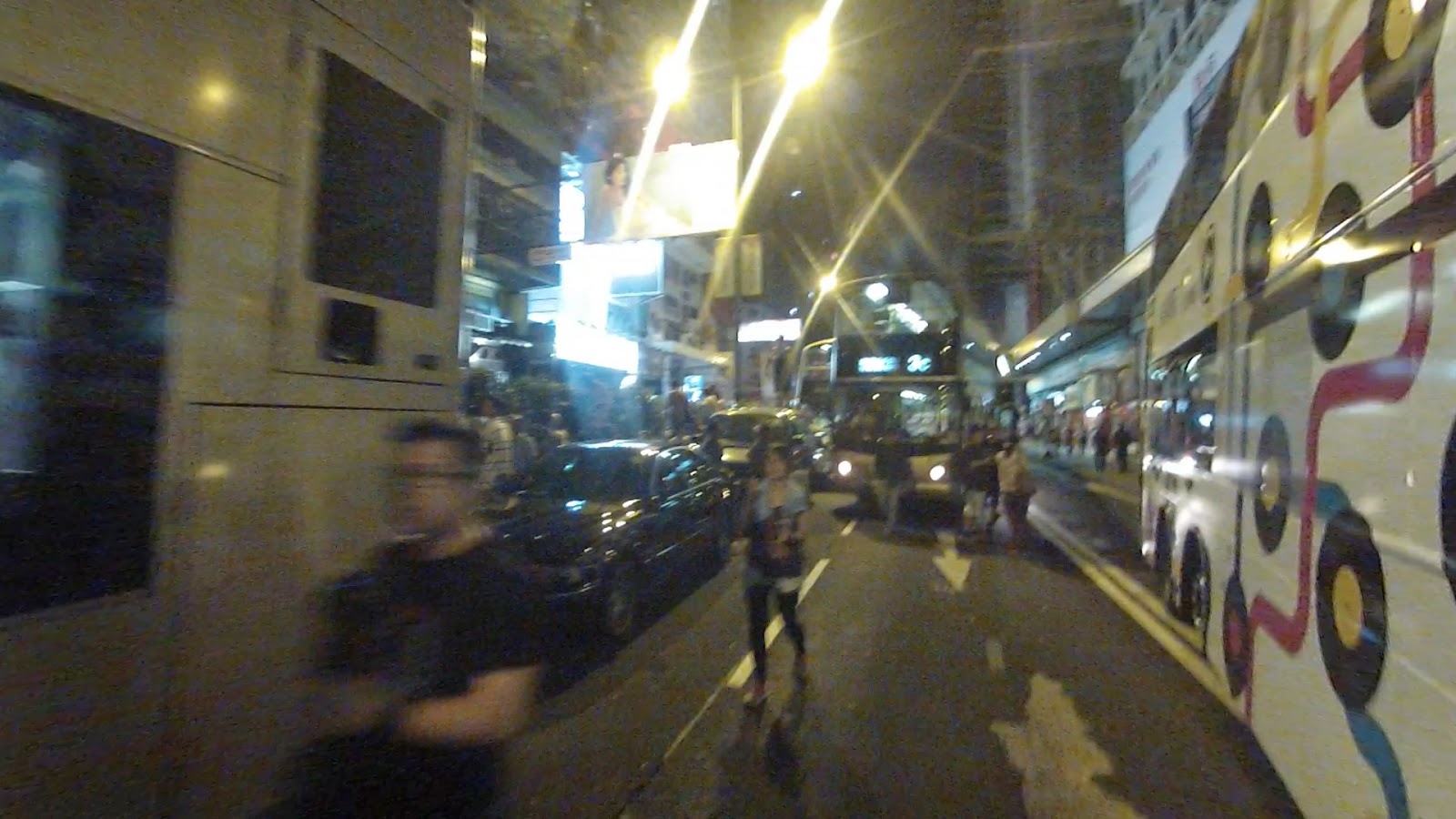 All of these vehicles are all stranded. 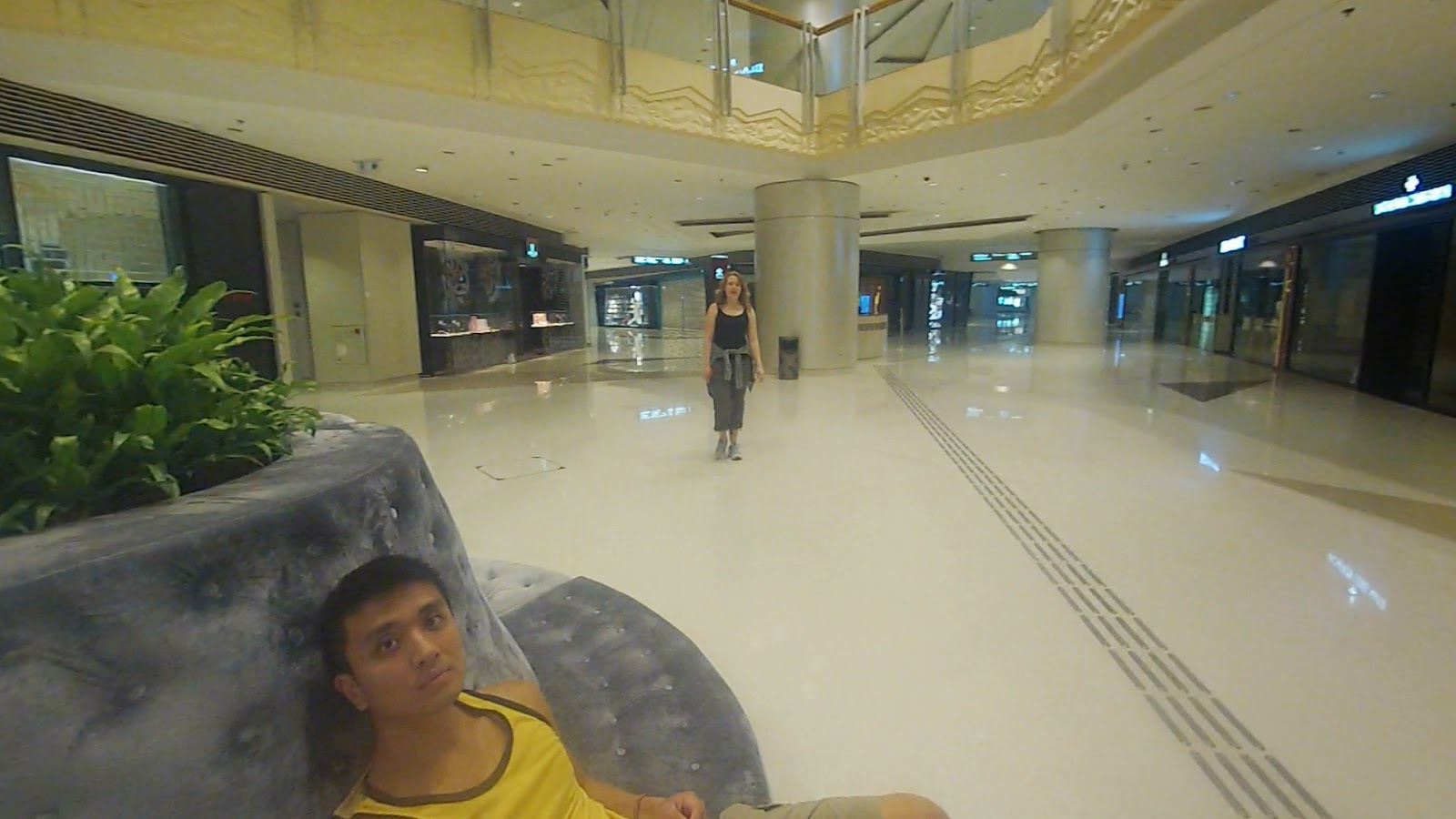 Finally got to the quiet side of Hong Kong. Went to the mall to sit around. This was around 2:30am. 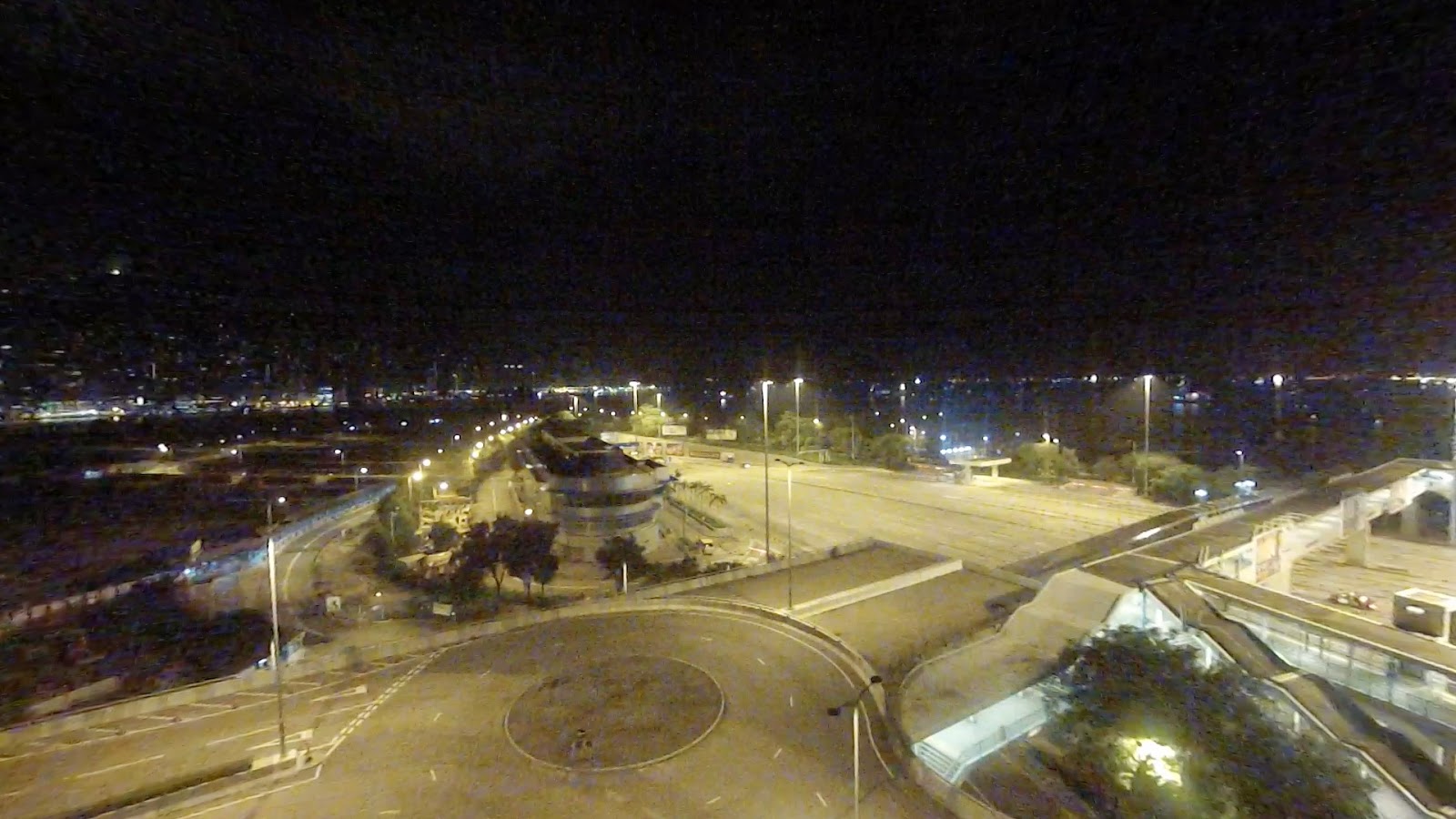 Tunnel from Kowloon to HK island. 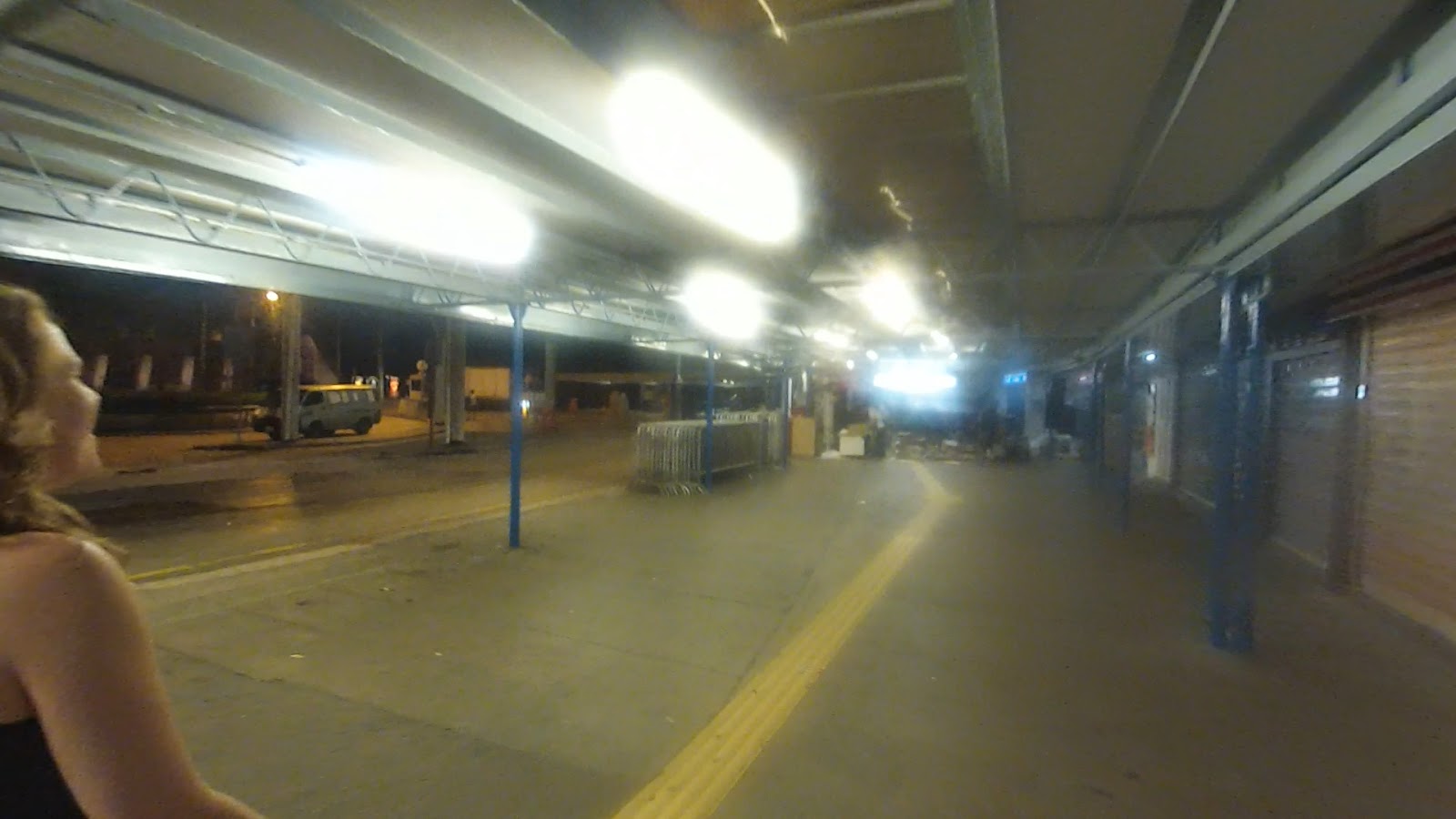 TST pier. One of the main tourist attractions. Dead at 3:30am. 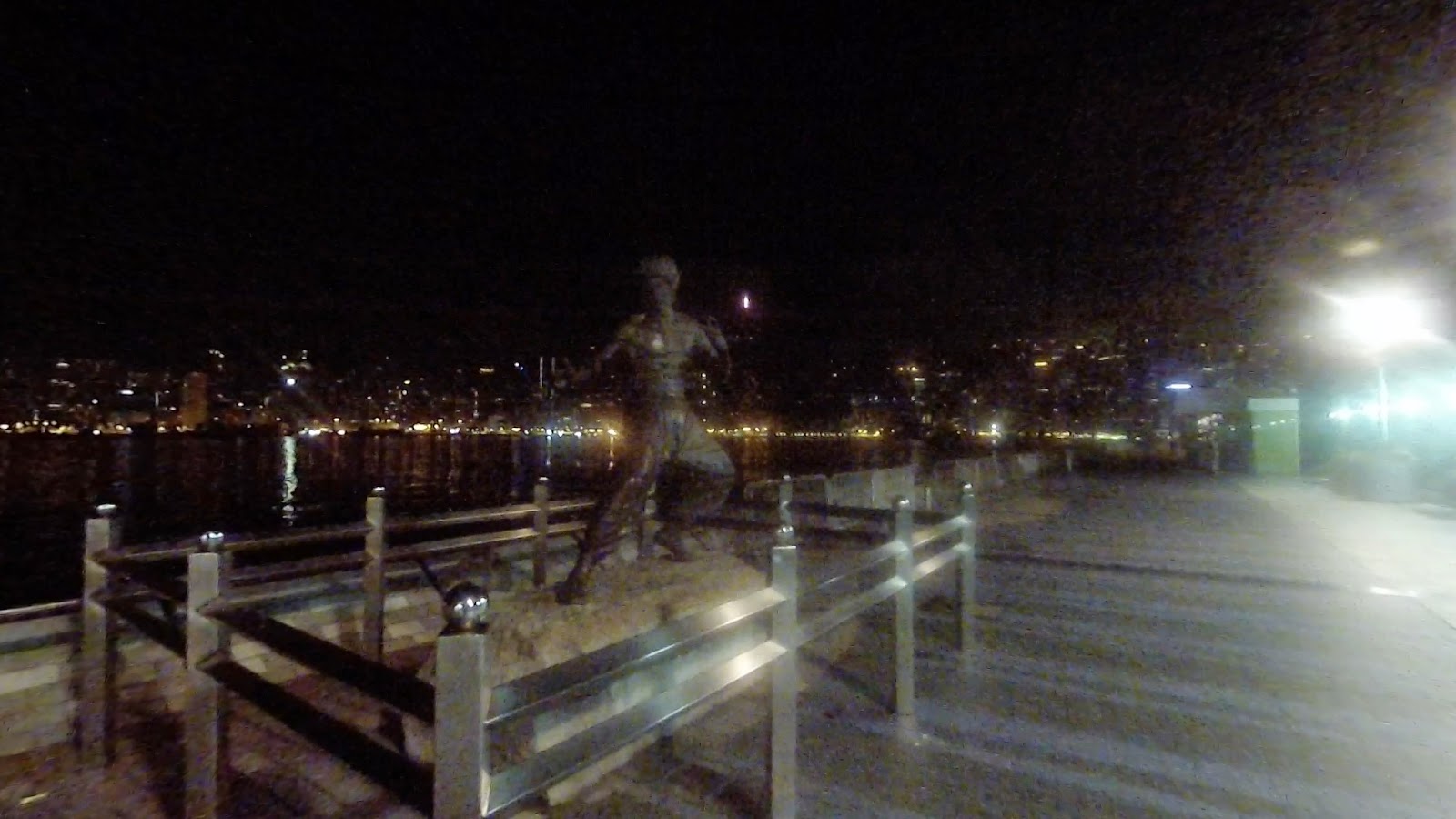 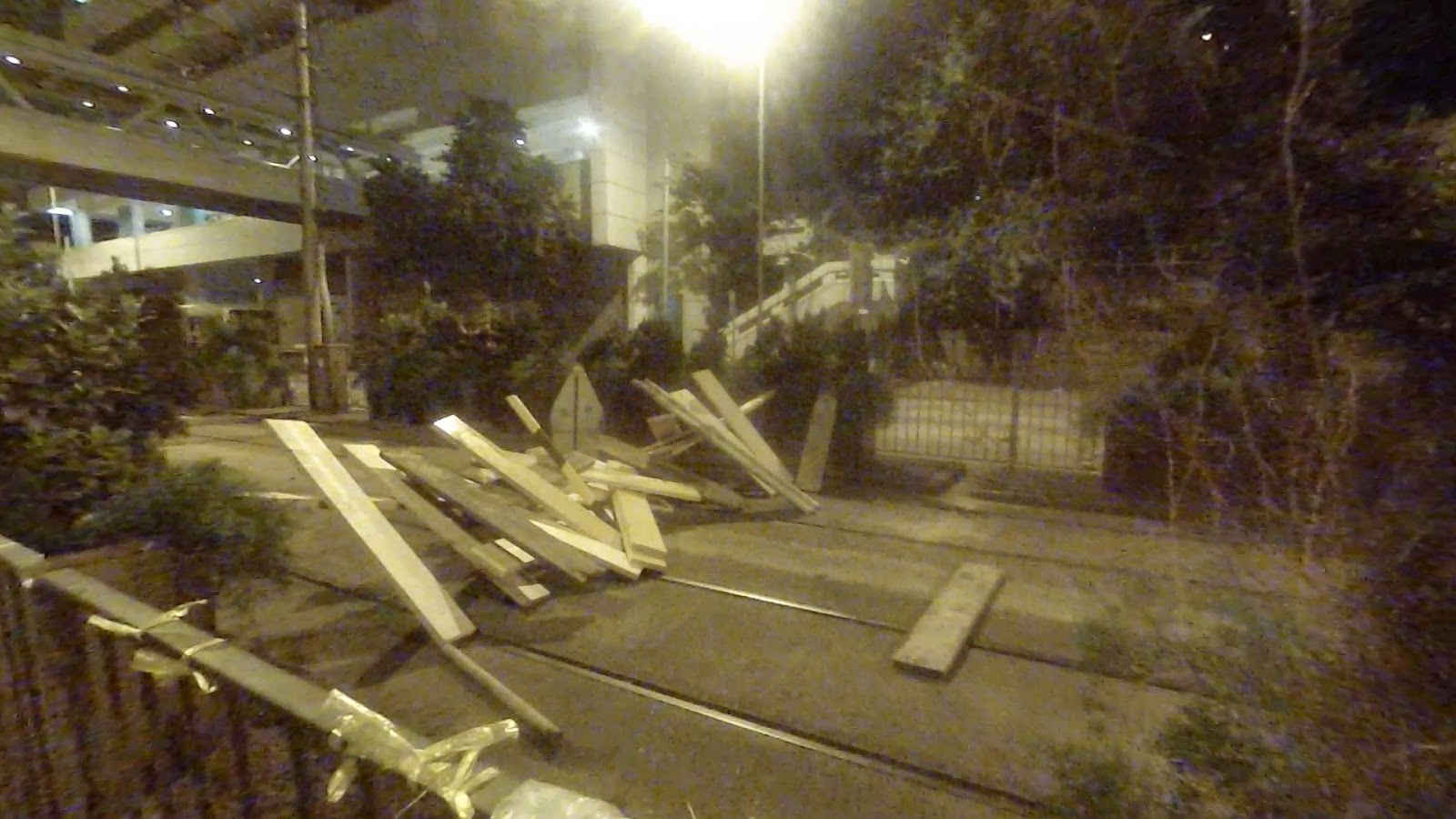 Got over to Hong Kong island by Taxi. Protestors blocked off the tram railway. 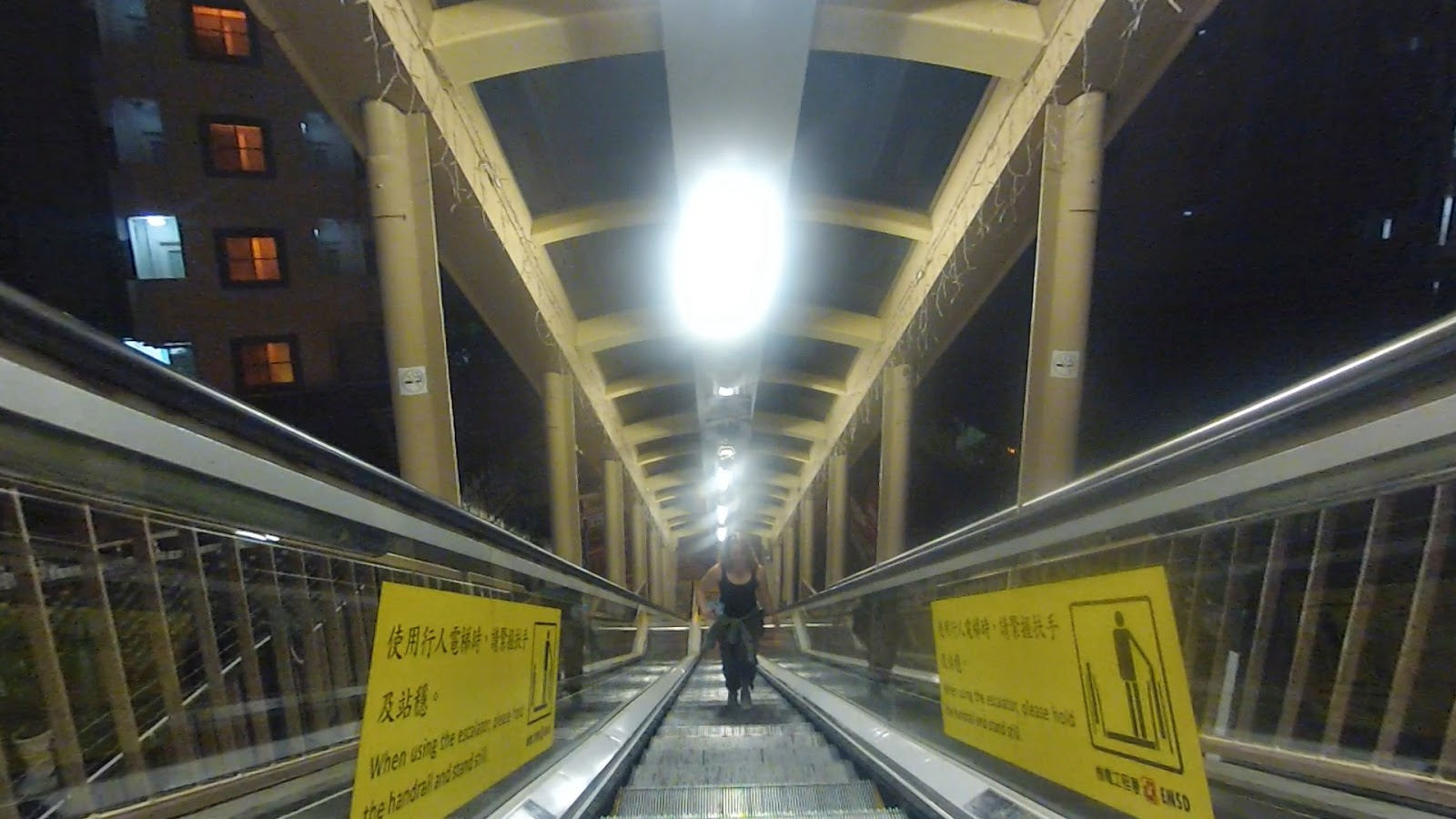 Hiking up to Victoria peak to watch sunrise. 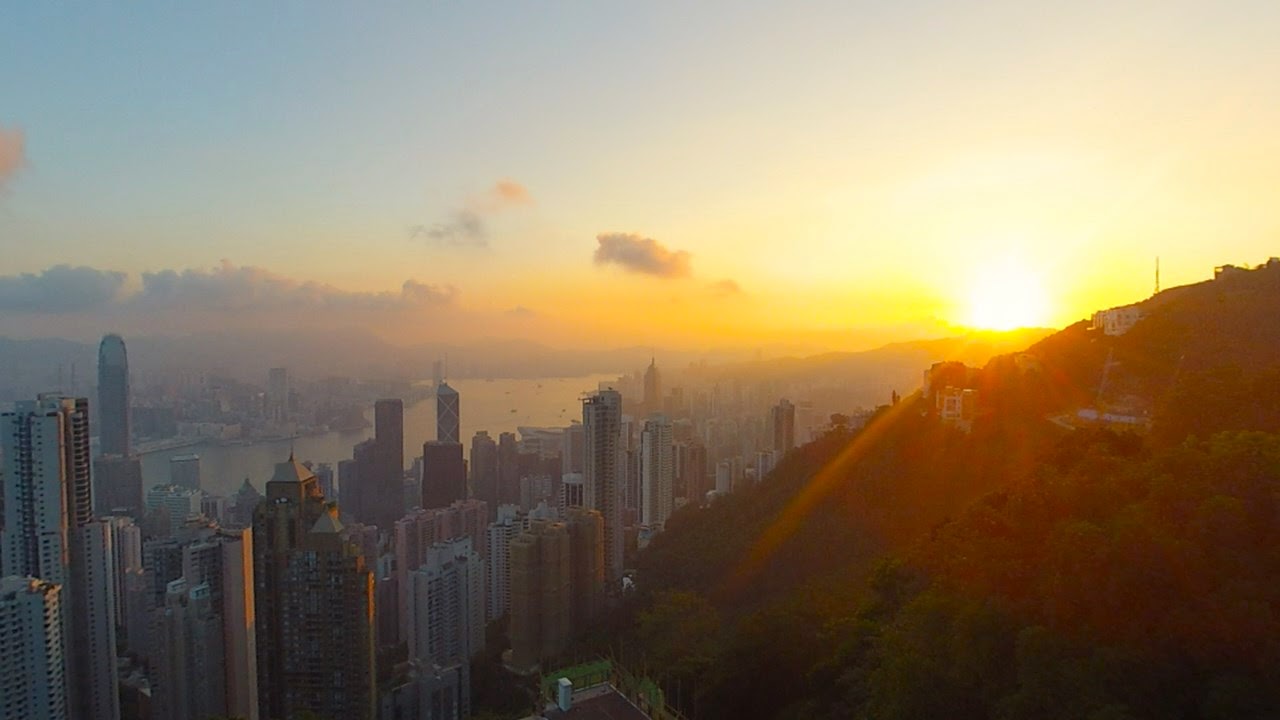