Norway: A story about a drone

- February 03, 2018
Now before we left the USA, Phil was having serious thoughts about whether or not to purchase the little DJI Spark drone. I convinced him that the best places to get footage will likely be on this trip, so he decided to get it while we drove through New Hampshire (no tax!). We only managed to try it out once while in the states before leaving, as rules state you're not supposed to use it in populated areas. The rain in the UK also meant we didn't really have much opportunity for drone practice. Therefore, it wasn't until we arrived in Norway that we were able to try it out. Turns out, our friend Nils also had the DJI Phantom drone, so the two of them were constantly on the lookout for drone friendly weather. 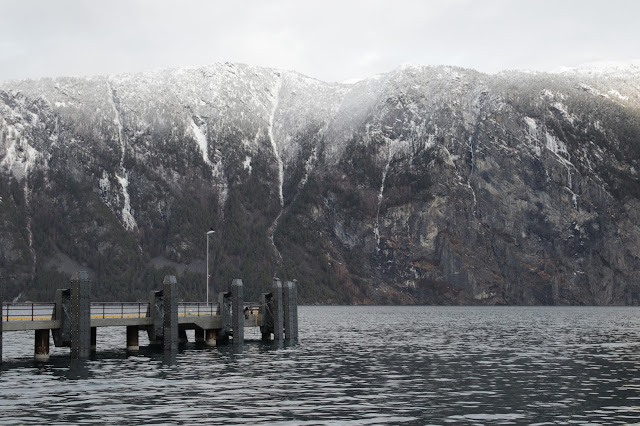 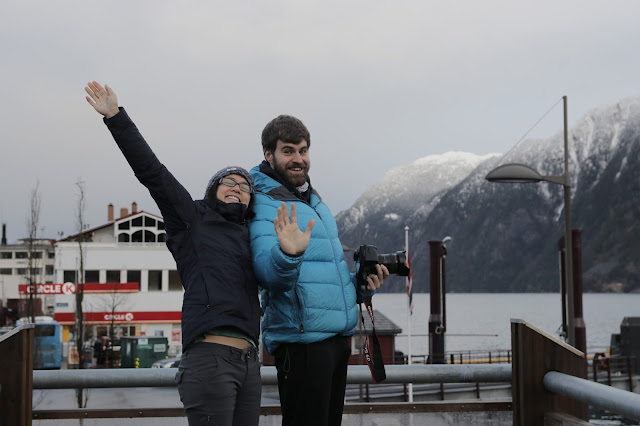 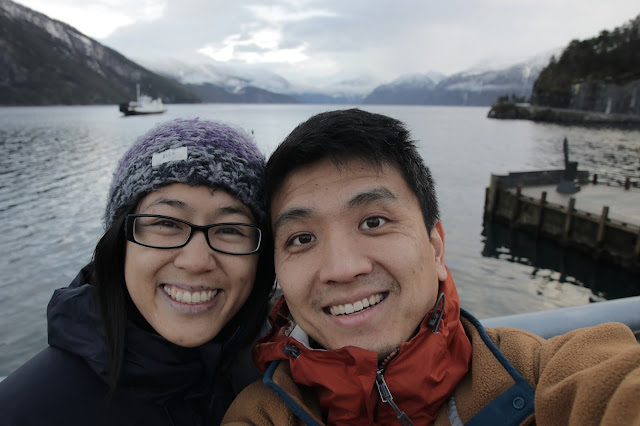 On our way to Geiranger, we had some time to kill while waiting for the second ferry to Eidsdal. Since it wasn't snowing or raining, the boys decided it was a great time to try out the drones, while the girls practiced with the cameras. Since the Spark only has a flight time of around 20 minutes, Phil was soon done, and he put the drone away in the box and joined Nils who was flying the Phantom.


When the ferry came, we quickly packed up and left. It wasn't until we arrived at our rented apartment that Phil realized none of us had picked up the Spark, packed away in it's box and left on the curb next to the ferry. Nils, our ever handy translator, immediately called the "ferry people" (we didn't realize this was something you could do), who sent out a person to check the curb. Unfortunately it wasn't there ("That's weird," was their comment).

Secondly, he called the local police, who took down a description and details of the incident (a notably longer conversation than we ever would have had in the US). It was nice to think they actually cared.

We let our landlord know as well, who suggested we go down the ferry to check ourselves, which would be leaving in 15 minutes. No problem, we drove down to the ferry and quickly chatted to the ferry guys who let Phil on to check on the other side, free of charge! Norwegians are awesome people. 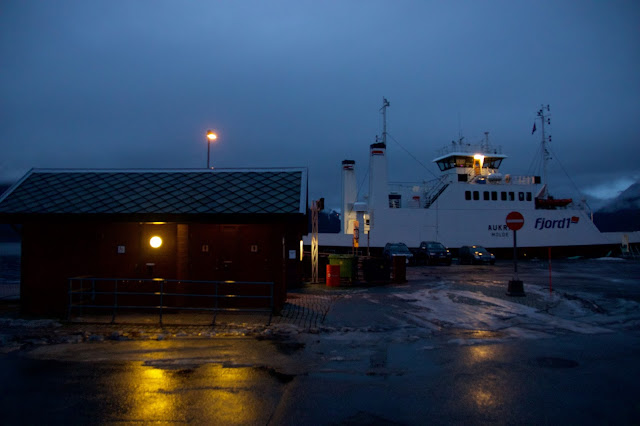 Unfortunately, it wasn't there. Phil was resigned at this point that it was gone forever. He started looking up how much used drones were in the UK (wayyyyyy too much!!)

It wasn't until a few days later, that Nils got a call from no other than the landlord of the apartment we'd rented! He had chatted to a colleague of his about the missing drone and found out this particular colleague's kids had found a drone a few days ago! Small towns eh?

The next day, Nils and Phil drove 3 hours back to the first ferry, where he handed off the drone to the ferry people (yay for the ferry people again!!), who handed it off the Phil. What a great guy. Our hope in humanity has definitely been restored!
Norway