The Beautiful and Rugged Albania

- July 21, 2018
Here are two more videos of our amazing time in Albania. We ended up stopping through the Permet Hot Springs (which are not only AMAZING in terms of location, and upkeep), but also entirely FREE. There was also a very very cool bridge next to the springs and many local fishermen hanging about. 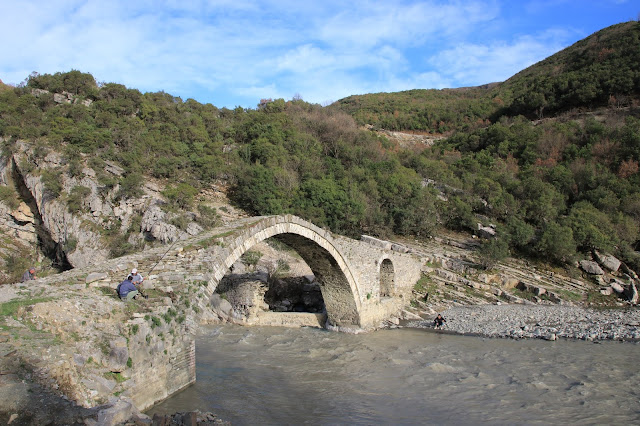 Our first night was spent in the streets of Permet, a mountain town famous for hikes and the like, which we never got to enjoy due to the deluge of rain that would follow us up  and down the coast for the next week or two. Joys of traveling off season right? In any case, we managed to work out a SIM card (we'd discovered it was much cheaper just to get normal local SIM cards than to use the KeepGo SIM that Phil had purchased in the states), and our car insurance (we had to go to a tourist information center and ask the one person in the town who could speak english to write us instructions in Albanian, which we then brought over to the one man insurance company on the main strip). We also discovered the Byrek, a delicious breakfast puff pastry that's stuffed with things like onions, leeks, cheese and/or meat. Little did we know, we'd be seeing this particular dish all the way around the Balkans! Then it was onwards to Sarandë, a beautiful coastal town, where we hoped the weather would be more cooperative. On our way, we stopped by the famous "Blue Eye," a deep blue pool that spilled out into a river.. famous for the brilliant color of the water. 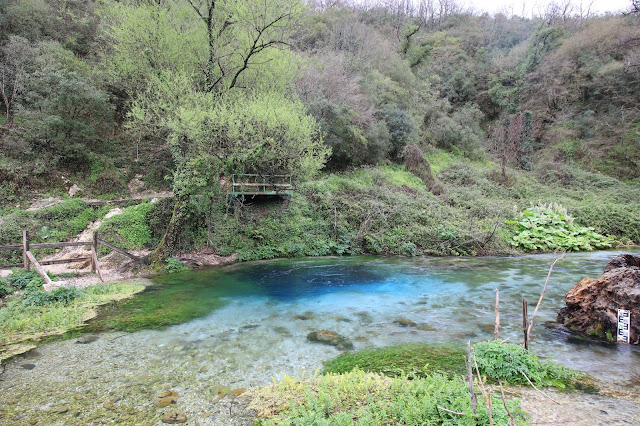 That night, we scored a sweet spot overlooking Sarandë next to the Castle Lëkurësi at the top of a hill. 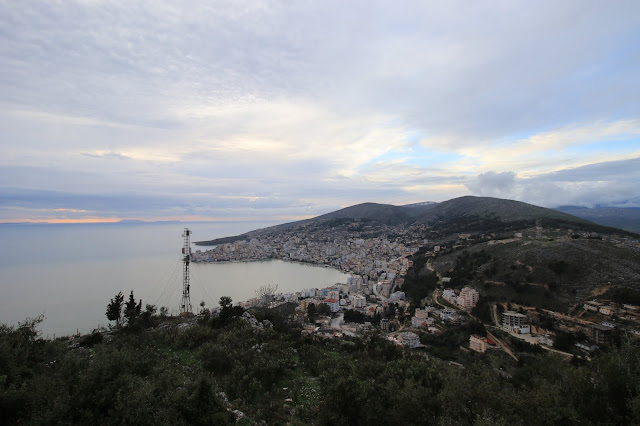 Sheep are an everyday part of life in Albania, as are Mercedes Benz.

Two other major places we visited, Berat, an amazingly historical town, also known as the town of A Thousand Windows, or Windows on top of Windows due to the many tightly packed houses that look like they sit directly on top of one another as they crowd the bottom of the Fortress hill. We went with a personal guided tour for the day, led by a local history buff, Isuf, who showed us around all of Berat and even invited us into the house of his best friend's mother to try homemade Gliko (a fruit preserve) and Raki (very strong homebrewed alcohol).


After a heavily historical time in Berat, we ended up heading to Tirana, the capital of Albania. We first stopped by BunkArt, a government sponsored museum, created in the old bunker headquarters of the Communist government led by Enver Hoxha. Highly paranoid, his former friendly relationships with Russia, Yugoslavi and then China, were eventually cut, and Albania became as closed off to the world as North Korea is today until the end of Hoxha's reign. As a result, bunkers were built all over the country, some with weapons stored in them, and without any official list of where and how many exist. We found out during a walking tour in Tirana that cars for the public had not been allowed in Albania until 1991 which was why roads have been in such poor conditions, and also, we thought, may be why driving in Albania feels more like organized chaos than actual driving.

Tirana is a fascinating place, blowing up in population and infrastructure a very short period of time. Its current Prime Minister is also an artist, so it's common to see very brightly colored buildings, and interesting things on the street, such as these colorful crosswalks! 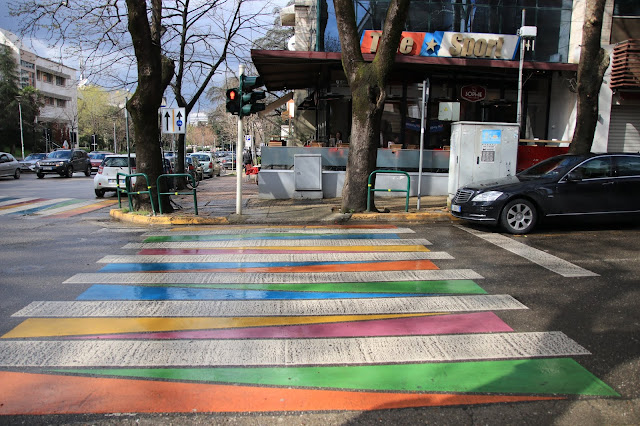 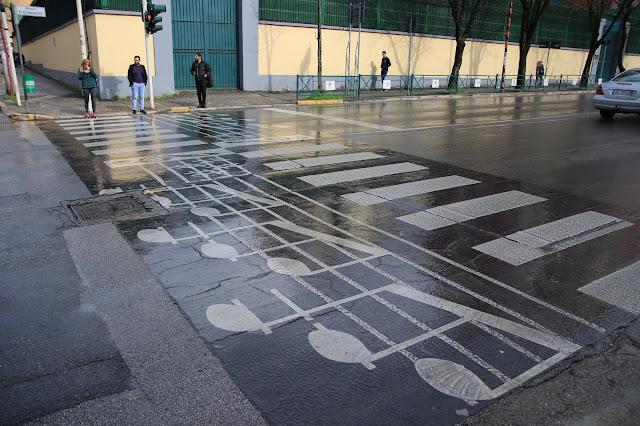 After spending some time climbing at the only climbing gym in Albania (woot woot!), we stayed another night and then started heading north. On our way, we stopped through Krujë, home of Skanderberg's (a VERY prominent figure in Balkan history) castle and their famous bazaar, and ended up in Shkodër, after a short and sketchy detour that led us to abandon our plans to stay at a campsite outside of town. 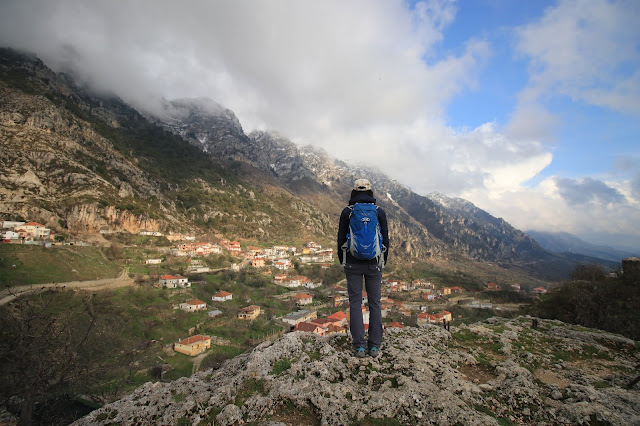